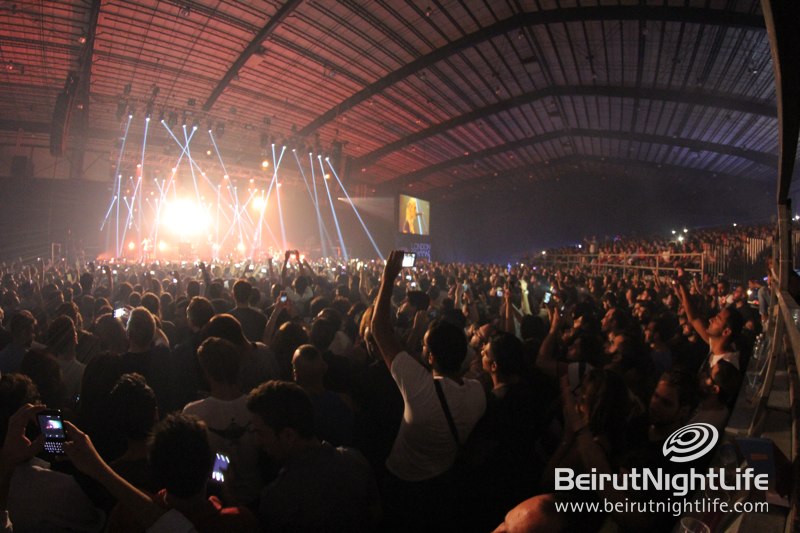 We came expecting an amazing concert… but we left completely in love with London Grammar! The young band from the UK captured the hearts of everyone there at Saturday’s concert, and the sold out show was truly a sonic experience thanks to Poliakov Vodka.

The audience cued and waited in anticipation for the show to begin at BIEL on the night of September 20, looking forward to an experience they had been waiting for since the early summer. Expectations were high! At their young age London Grammar, comprised of striking vocalist Hannah Reid, guitarist Dan Rothman and instrumentalist Dominic “Dot” Major, already have a sold out tour, an album that went platinum, and have opened for Coldplay. The venue filled up quickly as the concert was completely sold out, with the biggest crowd yet inside BIEL’s Hall 1.

To set the tone for a concert of pure talent and true music, a special performance was in order. Before the British band took over the stage, home-grown favorites with massive international success, the brilliant Mashrou’ Leila, gave a special performance. Led by charismatic vocalist Hamed Sinno, together with his band mates Haig Papazian, Carl Gerges, Firas Abu-Fakher and Ibrahim Badr, the alternative rockers performed their fan favorites as well as a few newer songs. They got the perfect vibe going in the audience, with the crowd cheering and many loyal fans singing along to their hits. 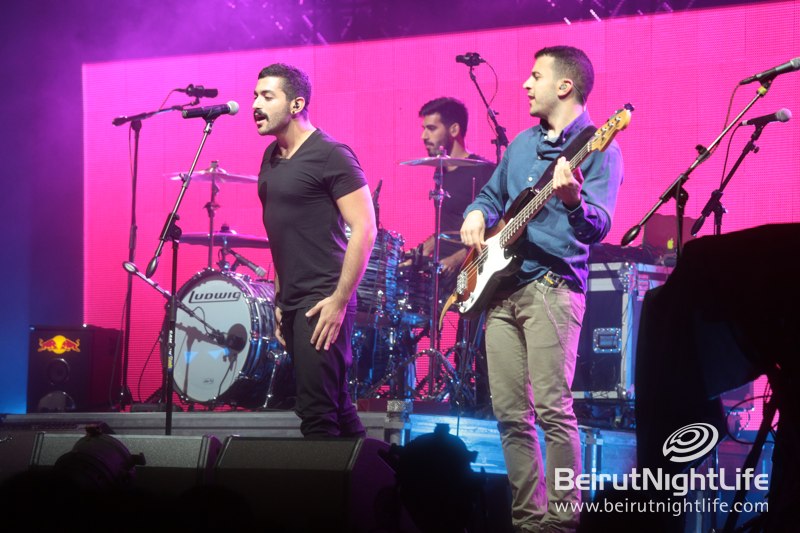 London Grammar were on stage next, with a mellow start and a build up of beautiful music before Hannah took to the mic and thrilled the audience with her angelic voice. It was a feast for the ears and soothing for the soul, as her powerful voice echoed through the mesmerized audience, leaving them with goosebumps and capturing all the hearts in the room. She played the piano to accompany some of the music and her voice filled the crowd with emotions as she belted out song after song from their sold-out debut album, including Wasting My Young Years, Nightcall and Hey Now.

Fans of all ages and backgrounds came together, bonding over their mutual love of genuine quality music. They cheered wildly after every performance, absolutely taken by the talent of the band and the beauty of the music. The impressive lighting perfectly complemented the songs, and the music quality were all amazing, adding to the atmosphere of the performance. In between songs, the band spoke to the spectators, interacting with them and telling anecdotes about their experience in Beirut. They said they fell in love with the city, and recalled being met with friendly faces everywhere they went. Dot even spoke French for part of the concert, to the delight of the country’s large francophone community that were at the concert. After giving us a performance of a lifetime, London Grammar were unable to part with the audience, the ended up coming back on stage after initially taking a bow. 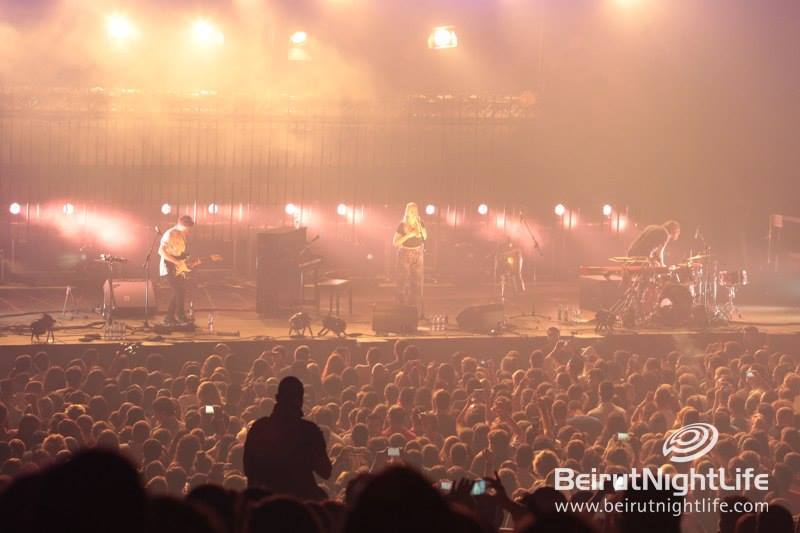 Saturday night’s concert in Beirut was beyond expectations and completely out of this world. Their achievements for being such a young band had us anticipating an amazing performance but everyone was blown away by the talent on stage that night. London Grammar in Beirut is a love story!