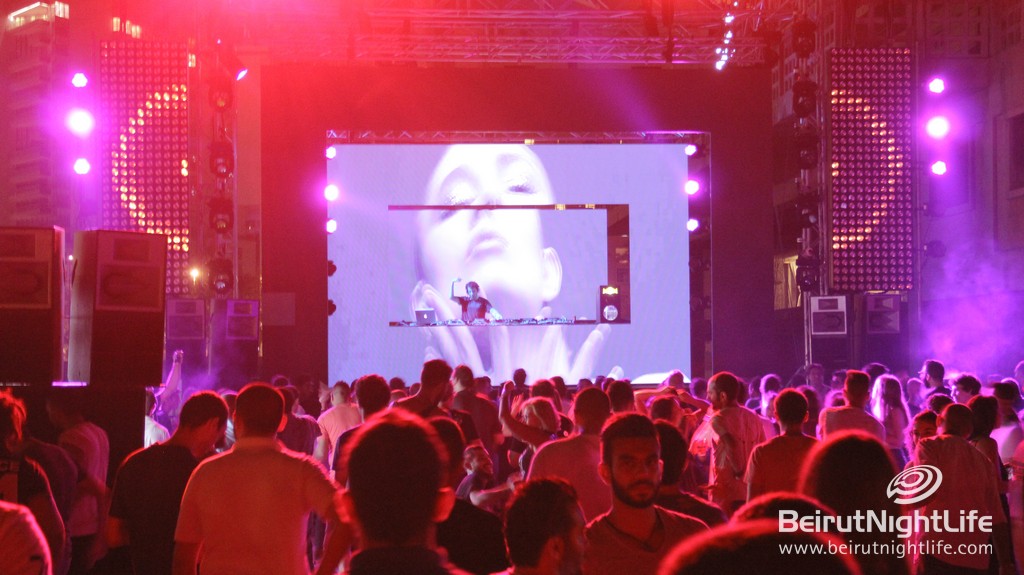 On Friday night Hernan Cattaneo and Nick Warren finally performed together in Lebanon thanks to the organizers at Pureink, after both being here separately several times in the past. These world legends gave Lebanese clubbers another party to talk about, another night to remember, and another reason to fall in love with their music. Taking the party goers into the early morning with their amazing sets at the St. George terrace in Beirut, the DJ power duo set a vibe like no other and a mood never to forget. The crowd got in the party mood starting with the opening set by Lebanese favorites Bachir Salloum & Pablo followed by Kavin Di Serna for warm up, before the masters took to the decks and the EDM lovers of Lebanon went on a musical ride like no other. World-renowned DJs Hernan Cattaneo and Nick Warren have come to Beirut again and again to show the world how it’s done Beirut-style and we can never get enough!