It was a great day in the mountains- sunny and special in so many ways. Lebanon Pentathlon 2011, Under the High Patronage of Lebanese Army Commander in Chief General Jean Kahwaji together with organizers: Skiing Society, Groupe Z and Chabab Loubnan gave a massive crowd a day to remember. 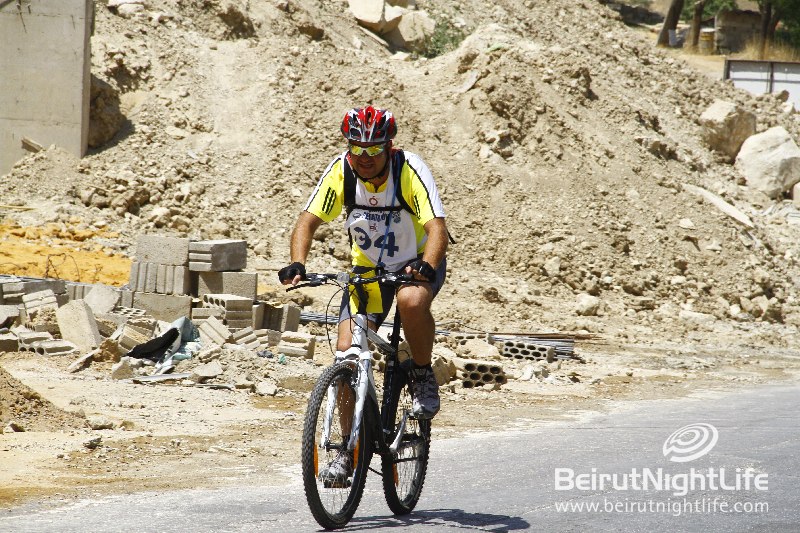 The organizers presented an honor trophy to the representative of General Kahwaji and thanked all sponsors, participants, media, attendees and supportive parties for this event as the Lebanese Army, Red Cross, Civil Defense, Ministry of Energy & Water, and Miss Lebanon Christina Sawaya who participated in different steps of this race.

Also present in the opening ceremony at Faraya Chabrouh Dam were: Minister of Energy & Water Gibran Bassil who launched the kayak competition by taking part in this race, Minister of Tourism Fadi Abboud, Member of Parliament Farid El Khazen, Ex-Minister Ziad Baroud, Antoine Chartiyeh, and many members of the municipality of Faraya besides the mayor of Faraya.

The organizers promise to make this unique event as an annual one.