It was more than a blessing to laugh our butts off in this heat wave! 2U2C put smiles on the faces of the Lebanese people as they brought over 3 super hilarious, comedy mega-stars for a killer stand up comedy show at the Forum De Beirut. Amer Zahr, the international and most popular Arab/American comedian who has performed throughout America, poked fun in a sarcastic way. 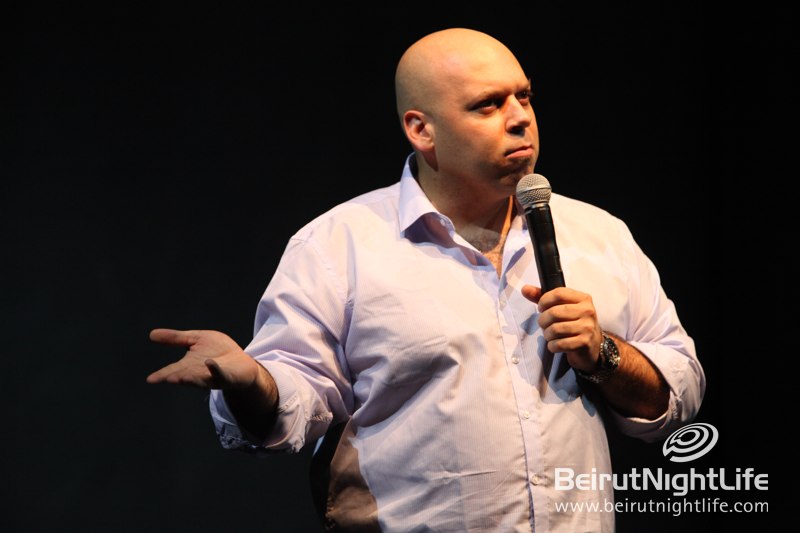 Mohammed“MO” Amer, Who has had sold out shows at the Apollo London and has been compared his excitement for comedy to that of Eddie Murphy, showed up by popular demand offering up his laugh out loud comedy styling. Headliner, who has had over 1.8 million YouTube hits, has appeared on the Late Show with David Letterman and the Tonight Show with Jay Leno and voted “The Best Comedian” during *the* HBO Comedy Festival, Mitch Fatel shut the show down in the best way possible. If you haven’t heard these guys before I strongly suggest you look them up on youtube.com…and laugh your butts off, just like we did at the Forum De Beirut.

BeirutNightLife.com is happy to say this was the absolute best night in stand-up comedy in Beirut.