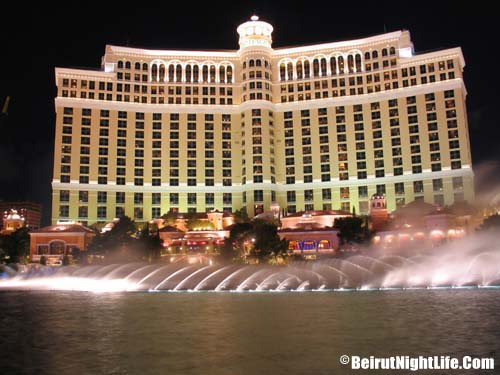 There are many hotel casinos in the city’s downtown area as well, which was the focal point of the city’s gaming industry in its early days. Several large hotels and casinos are also located somewhat off the Strip, as well as in the county around the city.