Another concert with the We Group: Jean Michel jarre Lights up Beirut skies

Jean-Michel Jarre, a leading composer and performer of electronic music, set Beirut on “Lights” during a single appearance at the Old Beirut Souks on 18 September 2010. The concert is part of Jarre’s first world tour titled “2010” which pays tribute to his friend and famed science fiction author Arthur C. Clarke. 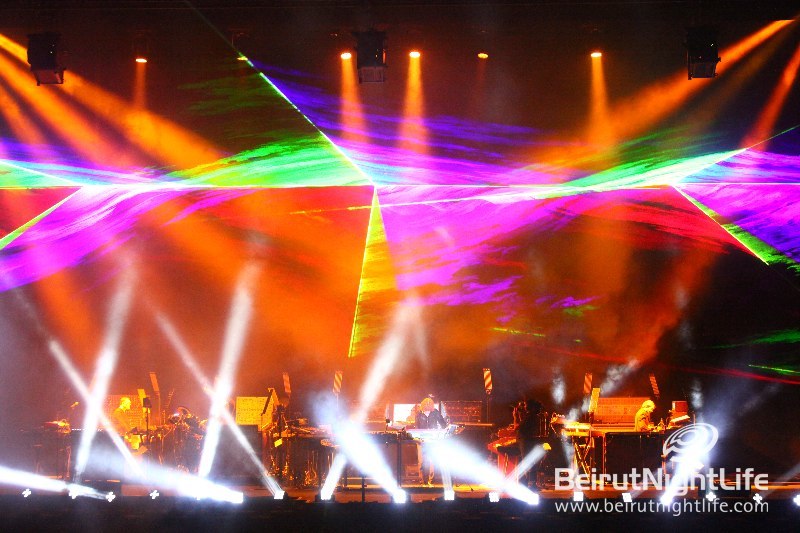 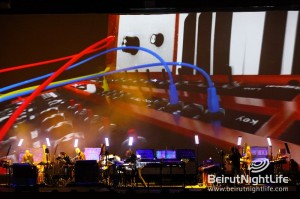 …Jarre performed a rich selection of his entire collection of works in a mesmerizing spectacle that shows the state-of-the-art sound, light and special effects technology that the French artist is known for worldwide. The unique audiovisual show was considered to be one of the biggest in the history of Lebanese events,

Just like the We group promised, the dreams turned out to become alive and live at Beirut souks transforming the skies into a piece of art.

The show also witnessed an amazing fireworks display to wrap up the already amazing production set at Beirut Souks, dazzling the audience and marking the inauguration festivities as glamorous. 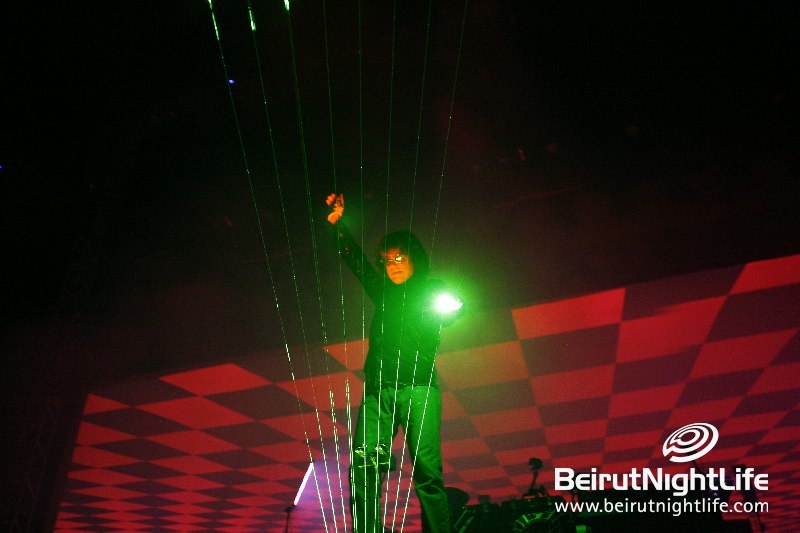 Jarre, who has sold an estimated 80 million albums and singles, has earned four Guinness world records for the number of attendees in his unique concerts. Jarre has performed in front of millions of crowds at the Pyramids of Egypt, the Eifel Tower, the Sahara sand dunes in Morocco, in Beijing’s Forbidden City and before Pope John-Paul II… to name a few… He was the first Western artist to play live in post-Maoist China in 1981. In 1997, a concert at Moscow’s Red Square was attended by more than 3.5 million people, an open-air event record…

And now he has set a new landmark for his presence in Beirut; as part of Beirut Souks inauguration. The spectacular show further brings the limelight back to Beirut, a city for fashion and art.

More coming up next, stay tuned!!!