The municipality area known as “Jdeidet, Al Bouchrieh, Al Sed” is a coastal town of which the surface comes to six squares kilometers approximately, located at the northern entrance of the city of Beirut and is composed of three villages namely Jdeidet El Matn, Al Bouchrieh and Sadd Al Bouchrieh, which have a population of one hundred fifty thousand inhabitants approximately, most of them being of middle and poor classes.
It also includes important industrial zones, companies specialized in the stocking of oil and gas which are vital for the supply of Beirut, the Capital, and of most cities of Mount-Lebanon, as well as an important commercial market and a concentration of the main banks of the country. 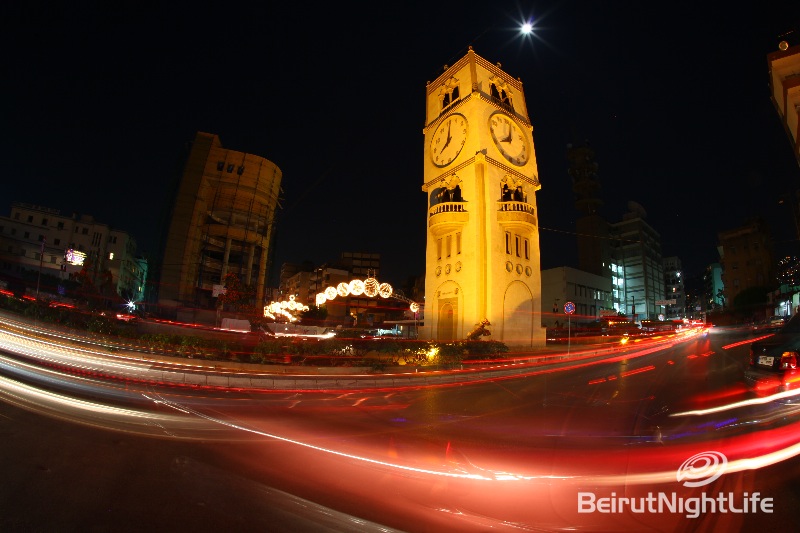 It is to be noted that this commercial and banking phenomenon has developed and prospered at a given time due to the town planning policy followed by the municipality which has enabled it to turn the consequences of the Lebanese war which has destroyed the markets of he capital to its account, as it has been the first to play the role of the substitute.

Historically, the town of Jdeidet, Al Bouchrieh, Al Sed, is the center of the Northern Matn district i.e. the Capital of this district, which is considered as the key point of the department of Mount-Lebanon and comprises the administrative, security and judicial centers of the state. It has become nowadays, in addition to its historical role, one of the main arteries of the region surrounding the administrative Capital Beirut, known as the Great Beirut, which knows a rush and departure of thousand of cars daily, thousand of others crossing it without stopping.

It satisfies the educative and health needs of the population as it comprises thirteen private schools, four public schools, four hospitals and seven dispensaries.

This indicates how important is the civil life which constitutes an incentive to move to this city.
The municipal council of Jdeidet, Al Bouchrieh, Al Sid is composed of eighteen members elected directly by the inhabitants registered originally in the municipal area. The non-registered resident can neither vote nor be elected.

The eighteen members who represent the three villages of which the municipal area is composed, are divided as follows:
–    jdeidet El Matn : 5 members
–    Al Bouchrieh: 7 members
–    Sid el Bouchrieh: 6 members

This repartition corresponds proportionally to the number of inhabitants registered in each village.
The administrative list within the municipality comprises one hundred fifty persons approximately including policemen, guardians and journeymen; this number is not sufficient in comparison with the number of inhabitants who inhabitants who benefit from the services of the municipality. This lack is compensated by the computerization and the recourse to new technologies and knowledge.