National acts all over the world travel to Lebanon in order to perform and tour our picturesque country. Last night, English singer-songwriter, James Blunt performed beautifully at Biel (Downtown Beirut). An event organized by 2U2C and in collaboration with Nostalgie/NRJ. Thousands were in attendance to enjoy the music of five-time Grammy Award nominee. James performed songs from his latest album entitled “Some Kind of Trouble”. Crowd favorites were unquestionably top hits; “Goodbye My Lover” and number one single “You’re Beautiful” had fans singing from their seats. 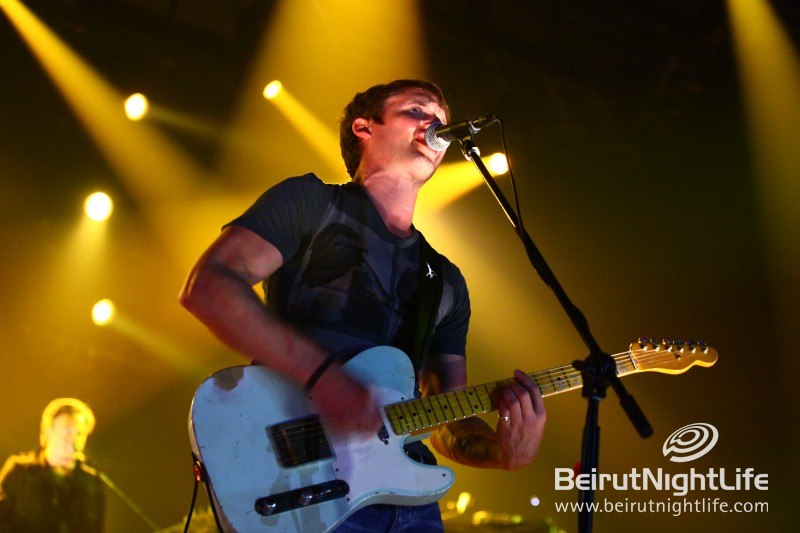 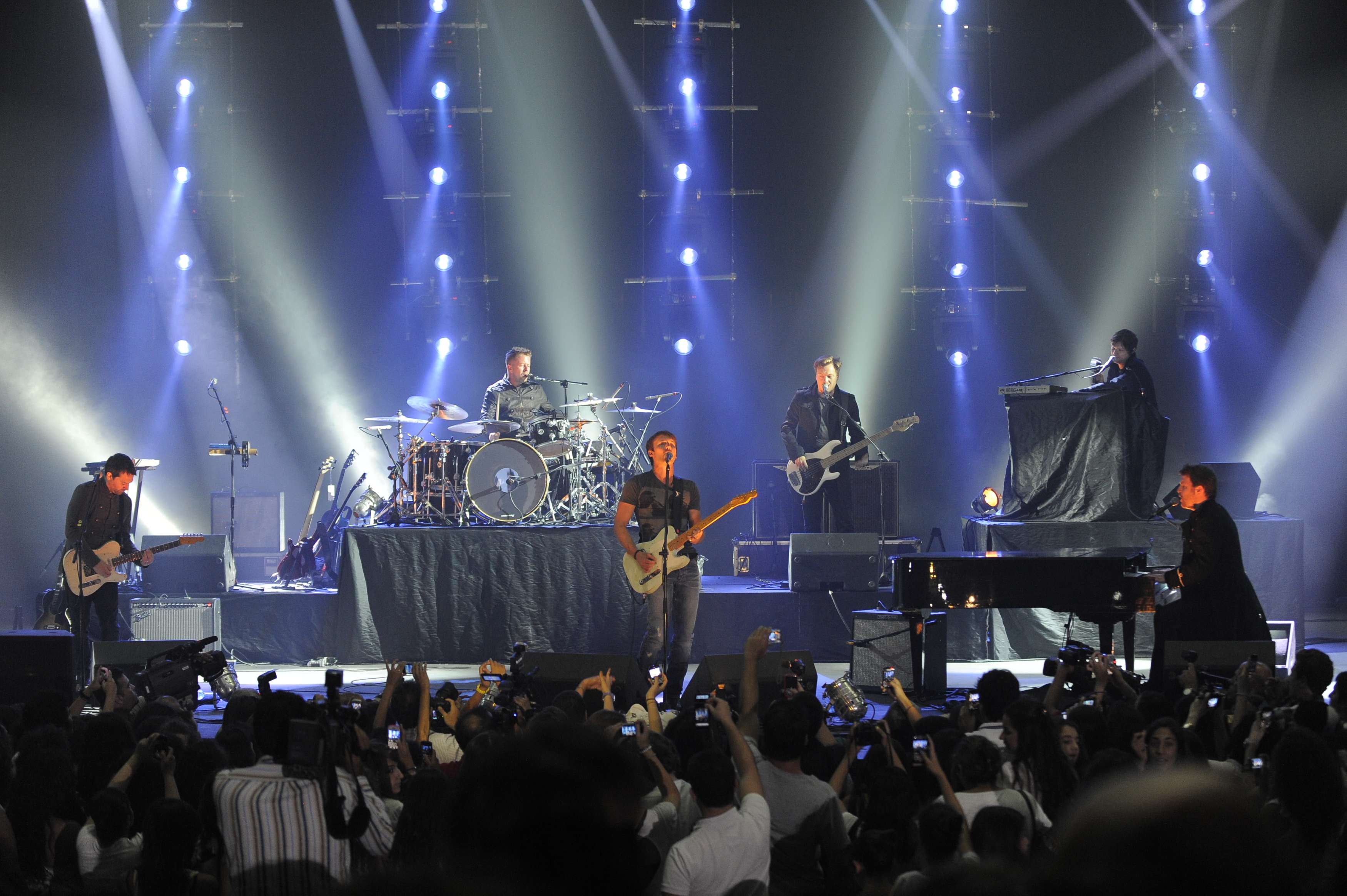 All proceeds from this show will go to the Tamanna Organization. Tamanna Lebanon is a non-profit organization granting the wishes of children with critical illnesses in Lebanon. Supporters of this charitable organization wore white t-shirts to display encouragement and support of the group.
The Tamanna group along with James Blunt also made the dream of 14 year old Nour come true. Organizing a meeting for Nour with the famous singer.
“Turning a wish into reality empowers the child to combat the illness, giving hope at times of great stress and hardship,” explained Diala Fil, the President of Tamanna.

All and all, many positive vibes were distributed at Beil Downtown. 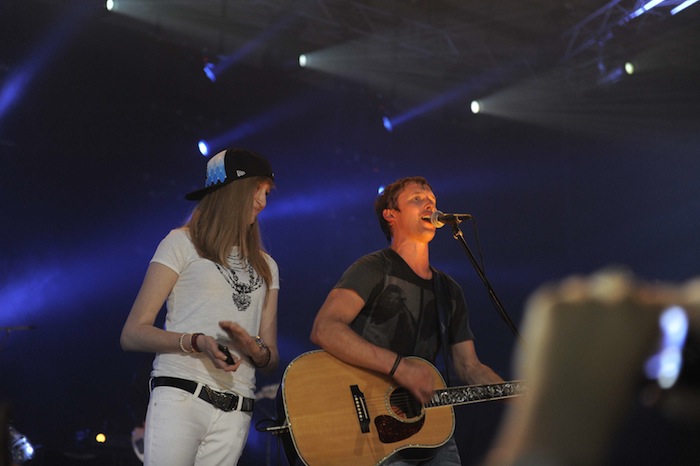 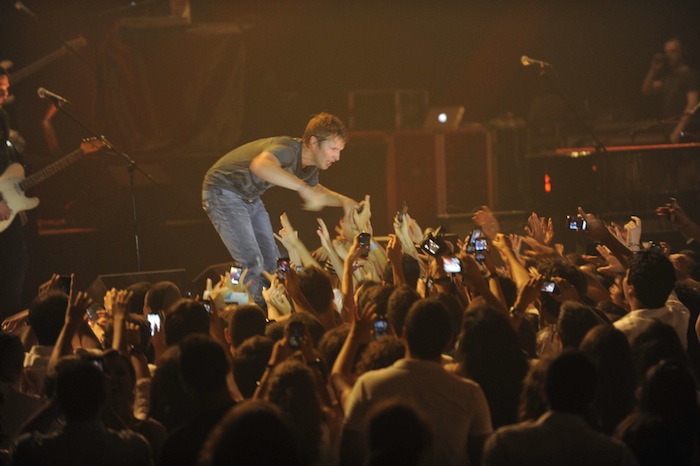 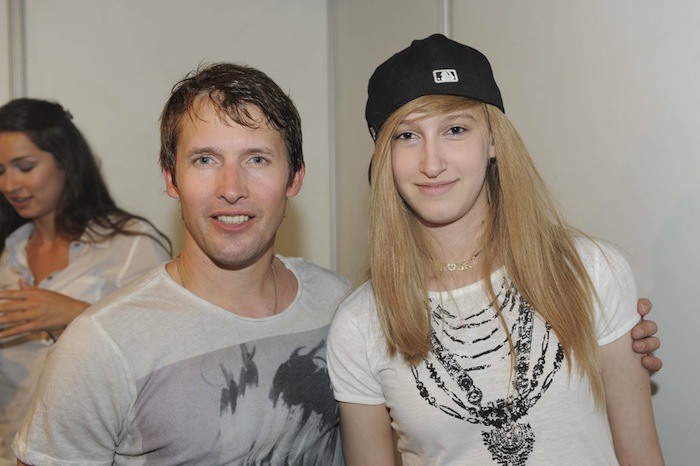