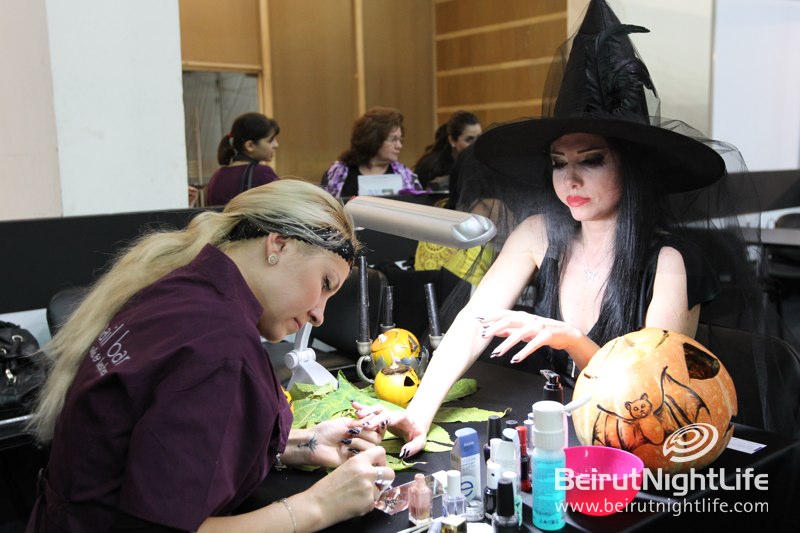 The fourth edition of In Shape, the health, beauty and fitness fair, was inaugurated on the 19th of October under the patronage of H.E. Minister of Tourism Fady Abboud and in the presence of the Chairman of the Federation of the Chambers of Commerce, Industry & Agriculture in Lebanon, Mr. Mohamad Choucair as well as of a large number of leading Lebanese figures. The fair initially set 4 days’ duration was prolonged for 3 extra days due to the adverse blast that took place at the inauguration time and dramatically shook the country.

In Shape 2012, organized by E Square, has succeeded despite the critical circumstance, in attracting more than 30,000 professional and wellbeing lovers who visited the 250 participating local and international companies presenting the latest newness in the beauty, fitness and wellbeing field! The fair has also enabled its men and women’s audience of all ages to watch and be part of more than 90 live shows, launchings, presentations and professional trainings!

Also, in a first-of-its-kind initiative in Lebanon and the Arab World, E Square has launched the “In Shape Beauty Prize for Hair and Make-Up”, a competition for hairdressers and make-up artists aiming to bring to light the best unrevealed talents in the related fields and sponsored by Mia Trading / Kryolan, Ch. Sarraf & Co., Nazih Group and First National Bank.

Forty hairdressers and make-up artists have been selected under the supervision of specially flown in British experts in the preparation phase preceding the fair and have later on, during In Shape 2012, taken part in a live competition in the presence of a highly competent jury consisting of Mrs. Leila Obeid, Mrs. Mona Fares, Mr. Paul Katra, Dr. Dany Touma, Dr. Nizar Chehab, Mr. Robert Frangieh and Mr. Michel Abou Sleiman.

At the fair’s closure, Mrs. Tania Eid, E Square’s CEO, confirmed that despite the critical situation the country is going through, In Shape has firmly consolidated its positioning as a major leading regional fair within the Wellness Industry and has proved to be a real efficient act of faith in Lebanon as it plays an undeniable role in the economic and touristic growth of the country! Thus, she promises an even more challenging and wide-ranging 2013th edition to be marked as of today on everyone’s calendar!

Here is some more photos for the exhibition…

For more a preview of more photos: