One of the world’s sexiest Progressive Vocalists, the gorgeous Hadley, made an amazing performance at Noir. 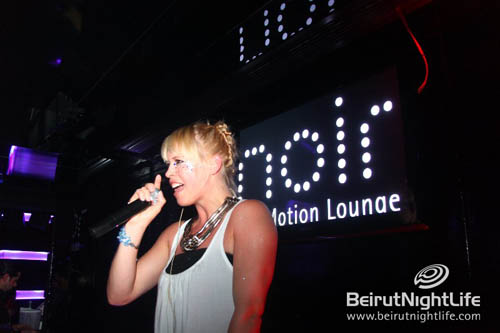 Hadley left her mark in the place, crowds from all over town enjoyed a special night, with special beats, and more than special vocals, till the early hours of the morning.

Newer Post The World is Yours at Palais!!!
Older PostSHOUT “GRIME IS NOT A JOKE” at the Basement