Byblos International Festival 2010 hosted a spectacular show for the famous Alternative Rock band Gorillaz. The sold out event with crowds flooding the venue enjoyed and sang along the band applauding the outstanding show. The rock band was accompanied with a mini orchestra as well as a special orchestra from Syria for a number of their hit songs. The peak of the show was when Gorillaz presented a rapper in Arabic singing the lyrics of their songs driving the crowds crazy. 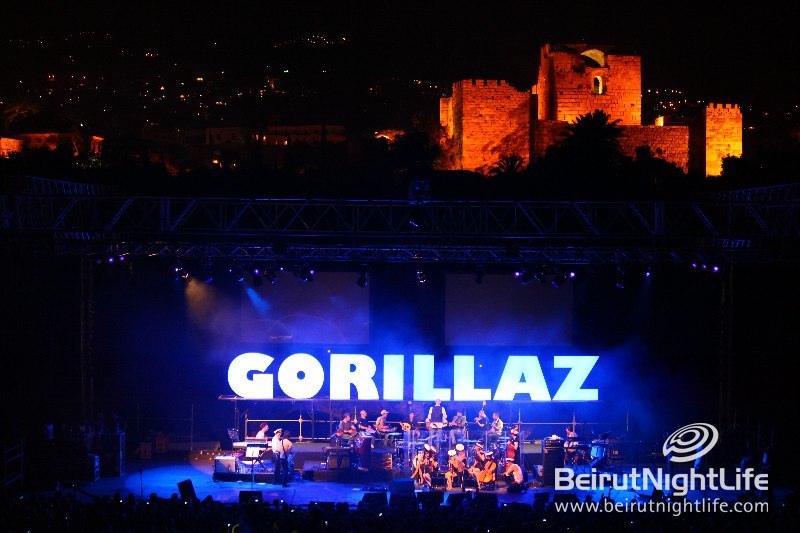 Gorillaz indeed are the one of the most exciting live bands of 2010.