It seemed like a bad April Fool’s joke, but the situation in Gemmayze on April 1st, 2010 was very real. One of Lebanon’s key touristic locations is under attack. 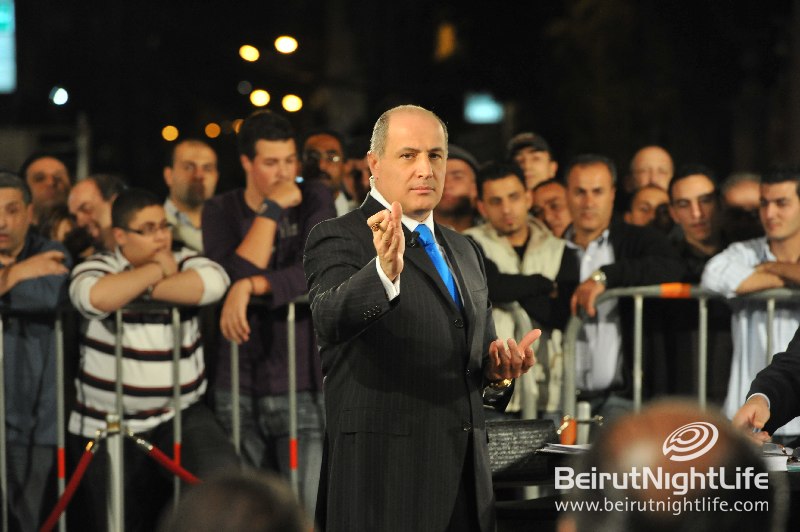 Nine clubs and pubs along the street bear signs in red wax, designating them targets in a street-wide closure that resulted from the decision of the Minister of Tourism Fadi Abboud. Owners have cried foul play, claiming that the government was very selective with its decisions and questioning the logic and reasoning behind the closures. Pub owners are demanding a better explanation, with many claiming that they have obeyed all the obligatory regulation in terms of soundproofing, safety precautions and other laws governing the operation of businesses. 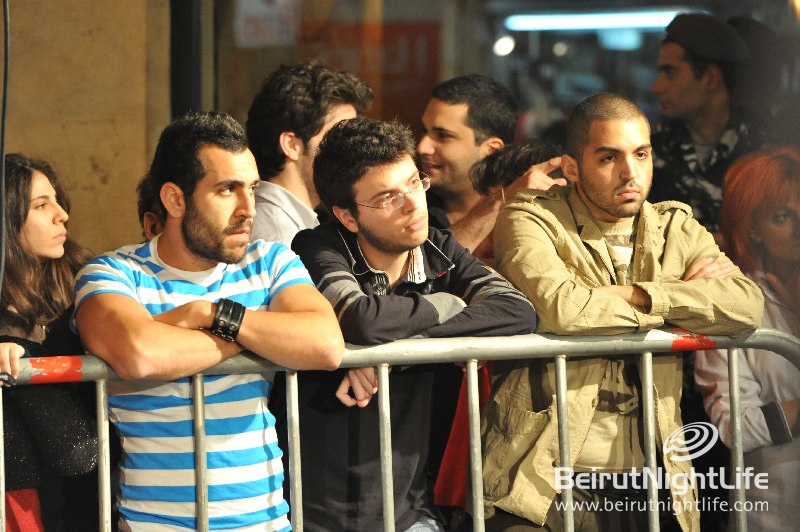 At a gathering of business owners and other involved parties, televised the night of April 1, one owner was in tears as he waved a file stating that he had paid $120,000 to make sure that his building was up to code, built with double glazing, sound proofing the ceilings and making his speakers smaller, but that he kept getting complaints by neighborhoods. He said that he will have to borrow 15 million liras to pay his staff who are now without work. 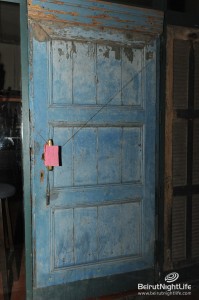 The battle between residents of Gemmayze and club owners has been escalating for some time. On one hand it’s undeniable that residents suffer from the high levels of traffic, lack of parking space and constant night-time hubbub. In March of 2008, residents staged a day-time protest in their pajamas to make their complaints known to the media and the public. As a result 14 pubs and restaurants were subsequently closed under the pretext that they did not have the necessary permits to operate in the area, and a curfew was imposed mandating that music must be off by 12:00 PM and by 1:00 am the place should be closed on weeknights and on weekends the music must be off by 1:00 AM and closed by 2:00 AM.

The Syndicate of Pubs and Restaurants in Gemmayze protested and finally repealed the curfew by agreeing to improve their establishments in order to improve traffic flow and reduce noise levels. 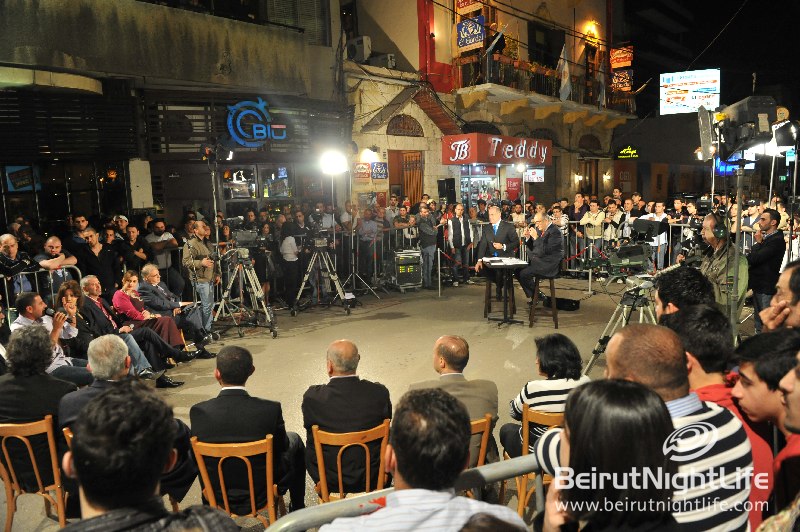 On the other hand, business owners have revitalized a previously unknown quarter, transforming it into a tourist destination and one of the most vibrant corners of the city. The international press including the New York Times, as well as esteemed tourism guides like Lonely Planet have put Gemmayze as one of the major destinations to see and experience. Beirut Nightlife, have further contributed to the success of the neighborhood by featuring Gemmayze in continuous coverage on the site as well as on the web in video streaming, and through other media. 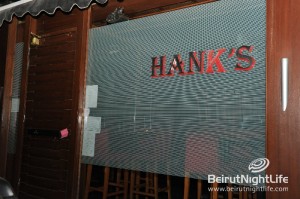 Minister of Tourism, Fadi Abboud said in an interview on LBC with Marcel Ghanem that no decision had been made over the course of the night. He said that he has called upon all pub owners to fix their situations by the end of March 2010 or else drastic measures will be taken.

On April 1, a number of clubs were closed with red wax. Plans for more closures will develop in the next couple of days. The minister insisted that this time no one will reopen unless they have proof that they have followed all the necessary rules.

The Minister insists that there is no plan to close down Gemmayze but rather to find a solution to solve its troubles. “It’s time to stop thinking in a negative manner and think of positive solution,” he said. “Gemmayze is not supposed to be a super night club district, nor to have dancing clubs etc. If we all agree on this a solution will be found. For now pubs should stop their music at 12am on weekdays and at 1am on weekends. This would be a good start.” 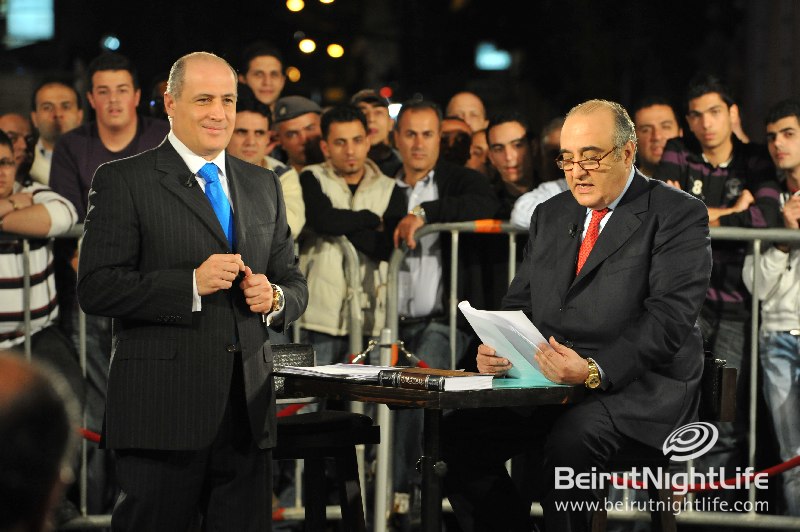 Residents say that they don’t believe that the government will take drastic measures to help calm the area as such gestures have been made before, without tangible results. Although pubs are closed they reopen in a few months, with no justification. In 2008, the same thing happened. Some pubs were closed down, curfews on the area were set obligatory … but the ruling was lifted in a few days. 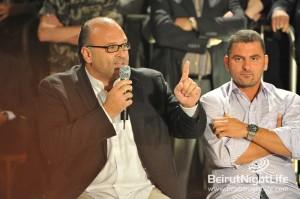 Paul Ariss, head of Restaurants, Cafés, Nightclubs and Pastry Shops Syndicate insists that the problem lies in the laws itself. “When people apply for a license to open a pub, there is no such thing as a pub. The law allows licenses for a restaurant,” he said. “Since 1960, the laws for opening a club or pub have not been revised. It should be modernized. Most of them have proper licenses and if it doesn’t fit today’s requirements  it is not their fault but rather the government’s fault for issuing them the license and allowing them to spend big amounts of money to start their businesses.” 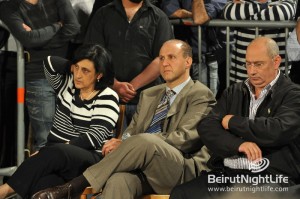 After a long debate and many conversations with residents of the streets – their main complaints about the streets, the valet parking and the the noise – Ziad Baroud, Minister of Interior suggested that the street of Gemmayze should become a pedestrian area, whereby residents are allowed to park and go home with a private pass, while valet drivers are only allowed to take cars from a certain area outside Gemmayze. A shuttle could be used to drop people at their desired pubs, and cars will park in Charles El Helo station. However, the idea has not received the necessary support to be enacted today.

Joe Kodeih, one of Lebanon’s prominent comedians, like many, insists that Gemmayze should not be closed down. It helps preserve the old monuments and architecture, he says, making it hard for Arabs to buy properties and build big projects. The beauty of Gemmayze is itself a Lebanese landmark, as well known today as the mighty columns of Baalbek. 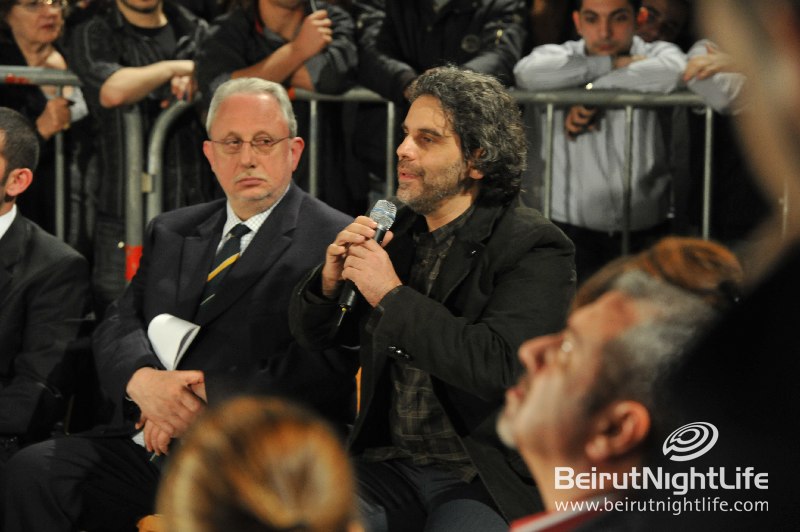 And you, dear lovely clubber, where do you stand? Say it, only on BeirutNightLife.com.