The Best from France by Florent Pagny at Byblos International Festival

One of France’s biggest selling artists, Florent Pagny gave the crowd at Byblos an outstanding performance. The unique talented singer with a repertoire ranging from rock to opera as well as French pop allowed him to revisit the iconic songs of some of the greatest French singers (Piaf, Brel, Montand, Aznavour, Trenet, Brassens…) during the Byblos International Festival 2011. 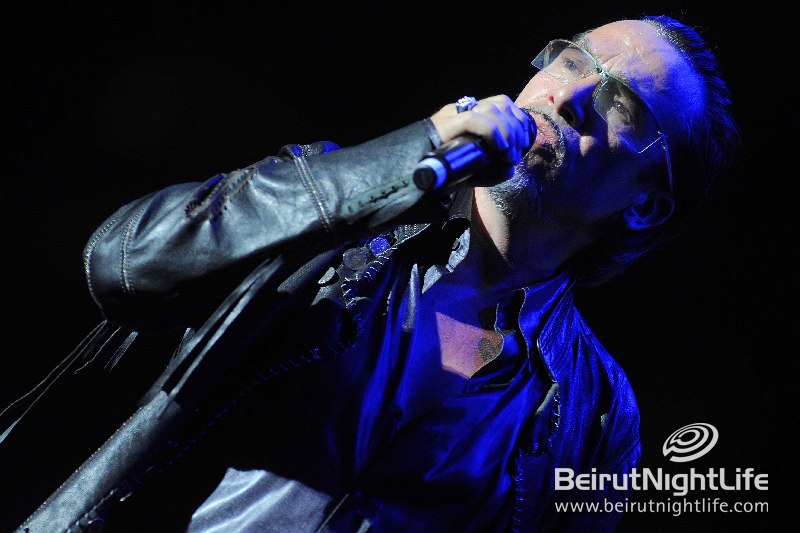 Pagny also performed a selection of his best-known songs.