Ferry Corsten Promises to “bring a night to remember for the people of Lebanon” EXCLUSIVE Beirutnightlife.com 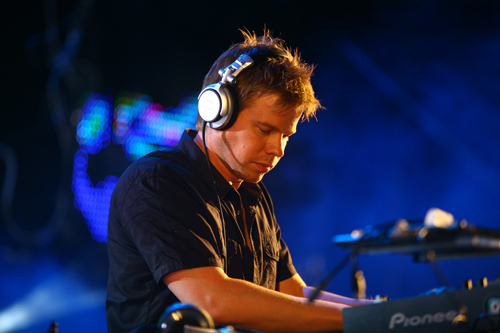 Ferry’s fascination with electronic music began when he was only 16 years old. 21 years later, he is one of the shapers of today’s Trance music, and continues to produce, remix and host events for millions of fans worldwide.

Ferry’s love story with Lebanon began in 2006, when he founded his very own label and released his second album: L.E.F. (Loud Electronic Ferocious). Beirut was L.E.F’s most prominent stop, comparable only to Amsterdam and New York legs of the tour.

At this early stage in Beirut’s career as one of the world’s party capitals, Ferry fell in love with the Lebanese crowd and Lebanon was enamored with Ferry’s immaculate Trance music.

Now, five years after visiting Lebanon for the first time, Ferry’s back for more and Beirut’s as eager as ever. 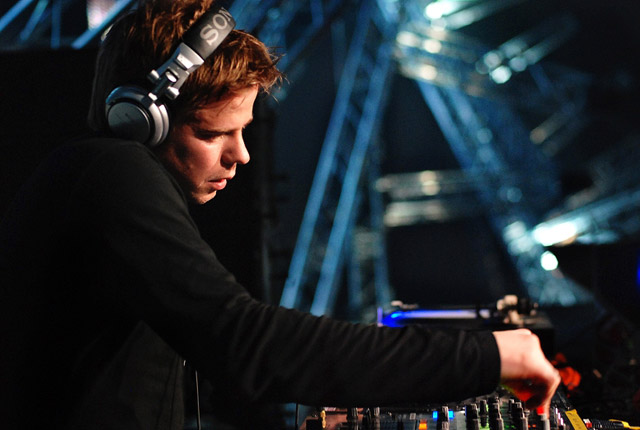 After Once Upon a Night Vol. 1 in 2009, Vol. 2 is hitting Beirut again, with, as Ferry put it in an exclusive interview to Beirutnightlife.com “Vol 2 is the more extreme version of Vol 1!” after having said “Yes it feels great to be back in Lebanon. Always a big pleasure to return!” when quizzed about his Once Upon a Night.

This time around though, Ferry has invited two other electronic music icons. DJ/Producer Lange as well as the DJ we all got to know and love, Solarstone. Ferry divulged a pre-event sneak peak at the line up to our team “Lange and Solarstone will be playing before and after me. I’ll be playing the middle of the night with an extended set. I know them well and I know for sure that the three of us will bring a night to remember for the people of Lebanon.” 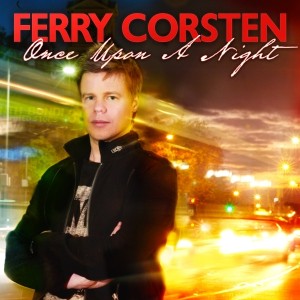 Lebanon has been host to Ferry several times, as well as several of his contemporaries since his first visit to Lebanon. We were wondering what he thought of the development of the Lebanese party scene, and Ferry fondly replied, “Yes it feels great to be back in Lebanon. Always a big pleasure to return!”

Anxious to know more about Once Upon a Night Vol. 2, we asked Ferry to describe this international hit tour, Ferry revealed more: “Musically it’s a kind of journey where I’ll be leading the crowd into the night. I always want to tell a story with my music and Once Upon A Night is like this. Same goes for the visuals, we have some special features made for this tour.”

And as if that wasn’t enough, Ferry told us: “I’ll be playing a lot of music from my new compilation Once Upon A Night Vol 2 and test some new productions I‘ve made.” We were also curious to know what was happening in other countries, and how successful Vol. 2 has been abroad. Ferry said “We can’t really measure but I know, by the reactions I get, that people like what I do. It’s always nice to read about a show that I did and what great reactions I get from the fans”

The real treat though was Ferry’s confession that his extended set is going to be a first of kind, not only because many tracks will be making their debut on the night, but also because the Trance legend’s set will be “It’s more housey and more trancey at the end.“ 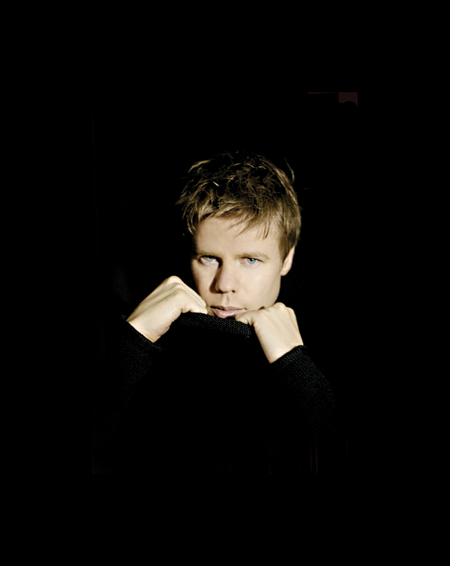 House, Trance, Ferry Corsten, Lange, Solarstone, Jade and Diamond Setter, November 27th, history in the making with Poliakov. So whether you’re a Trance-oholic, House fan or simply a connoisseur of good music, make sure you’re there for Once Upon a Night Vol. 2 at Forum de Beyrouth.

To wrap up, Ferry had a piece of advice for Lebanon’s rising talents in the EDM world: “Try to be original and try to find your own unique sound and melodies. Nowadays I get some many demo’s that all have the same presets. So be original and keep on trying!”

To find out more about the event, go here

And for a chance to win one of FOUR VIP and TWELVE tickets to the event, go here 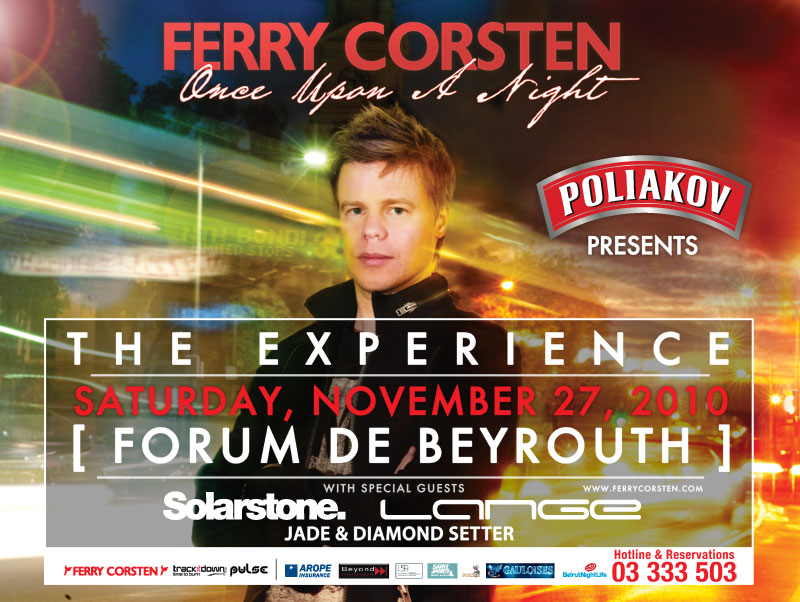 Newer Post A Night in Brut That Made Your Bed Rock
Older PostFrem-Beirut Edition Launched!