St Mary’s Festivities is a yearly event people look forward to each year. Heading up to Faqra is one of the plans. This years edition of Faqra’s five-day event was special. Organized by Matisse Events, Faqra Club was an amazing setting celebrating a variety of things under one theme – Faqra “Street Circus” which gave back to the Faqra residents their high standards. 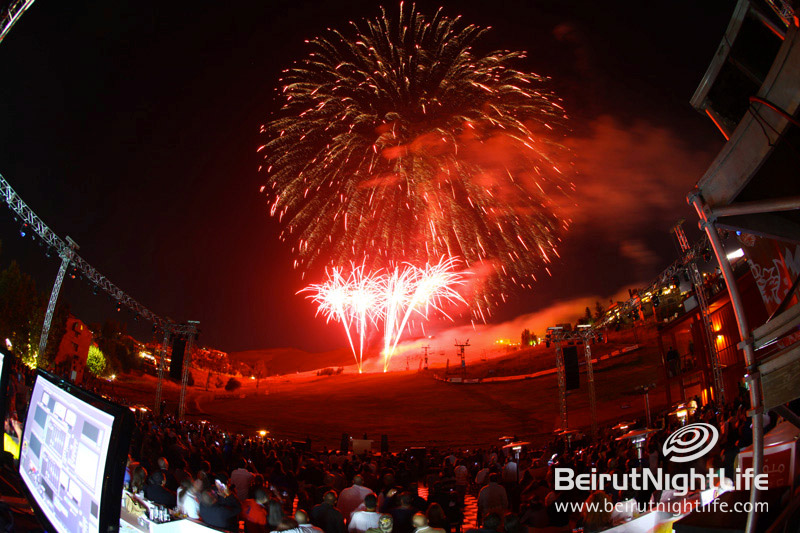 Featuring designers’ stands, including STARCH,  Christina Debs and Le Monde d’Ines among others,  Matisse did not stop at just that. The theme “Street Circus,” included mimes who animated for the occasion as well as an arena where the famous French dancing troupe “La Salamandre,” and more.

After the massive fireworks, a 3D projection mapping, a party of lights and shapes were projected on the slopes of Faqra – animated by Lebanese DJs.

An open-air club of colors, shapes and lights.