It already Hit the Charts as the No.1 Selling album at Virgin Megastore UAE! 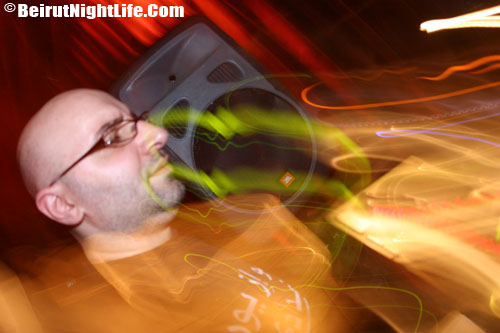