Explosive Night of Mayhem with the New World Punx 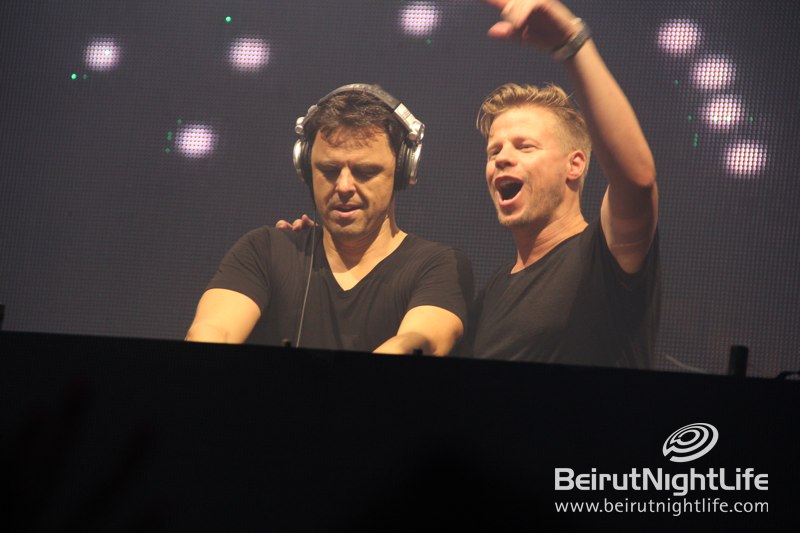 Last night Lebanon’s clubbers came pouring into BIEL, in the thousands, for a truly historic event. The two DJs heavyweights, Ferry Corsten and Markus Schulz promised to give us the biggest dance event this summer… and it definitely was! The New World Punx event was a night of insanity, partying and above all a night to show the world that the Lebanese are united in their mutual love of life, peace and music!

Excitement could already be felt at the door of the venue at BIEL on Saturday August 17, with everyone pumped up and ready for a crazy night as they were entering the gates. Organized by Poliakov Vodka, the exclusive first performance by NWPs Ferry Corsten and Markus Schulz in the Middle East was set to be of epic proportions and exceeded all expectations for sure!

As Clint Maximus started his opening set at 10 PM, people were slowly but surely starting to turn up at the venue, excited for the night to come. At 11:30 the decks were taken over by Roy Malakian for the warm up set, playing some awesome tracks to really fire up the crowd. Exhilaration mounted and the moment everyone had been waiting for finally arrived around 1 PM when the stage went dark and the massive superstar DJ duo appeared to a roaring mass of excited party goers. 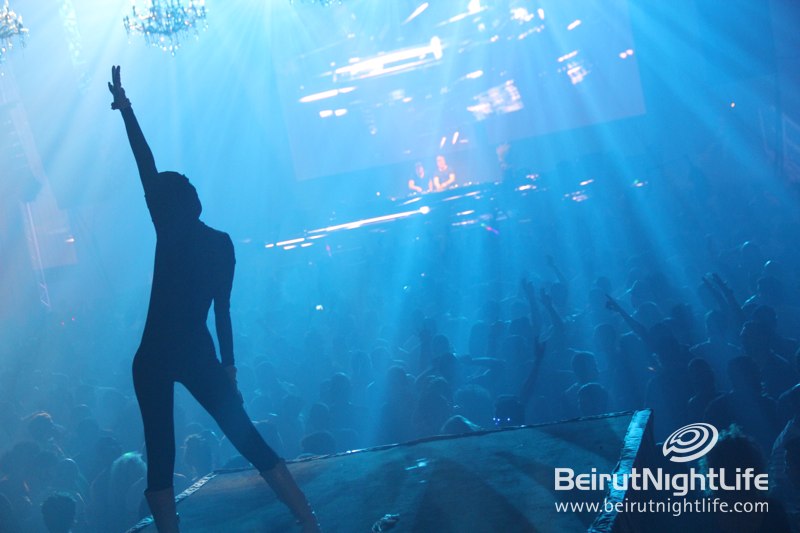 Ferry Corsten and Markus Schulz gave Beirut their all last night, coming out on stage with a boom and a bang. As they played their set side-by-side, the DJs looked like they were having a blast in Beirut, smiling, dancing and interacted with the audience. The response was incredible, with the full house jumping, screaming, dancing and loving life to the fullest!

The DJs played old audience favorites and fresh tunes, mixing and playing the best EDM for those who love it best. Two big toy figurines of Ferry and Markus were put up on the stage as they played, adding to the playful attitude of the beaming cheerful DJs. As they battled it out on the decks Ferry Corsten and Markus Schulz spread love and joy to the audience with their music, their attitudes, and the incredible atmosphere they created in BIEL.

While the high powered DJ duo were giving us a uniquely electrifying revolutionary musical experience, there were giant LED screens, lasers and pyrotechnics to light up the night, and dancers and performers that were giving us a full show. Fire-breathers were spewing live flames above the audience, firework dancers were like live spinning sparklers and dancers in creative costumes covered in lights were revving up the crowd as well. Colorful glow sticks were distributed to the audience, and with everyone holding them up it was like a rainbow of dancing madness! When confetti was spewed out at the audience, dancing got crazier and shouting got louder… it was a truly magical image of mayhem in Beirut! 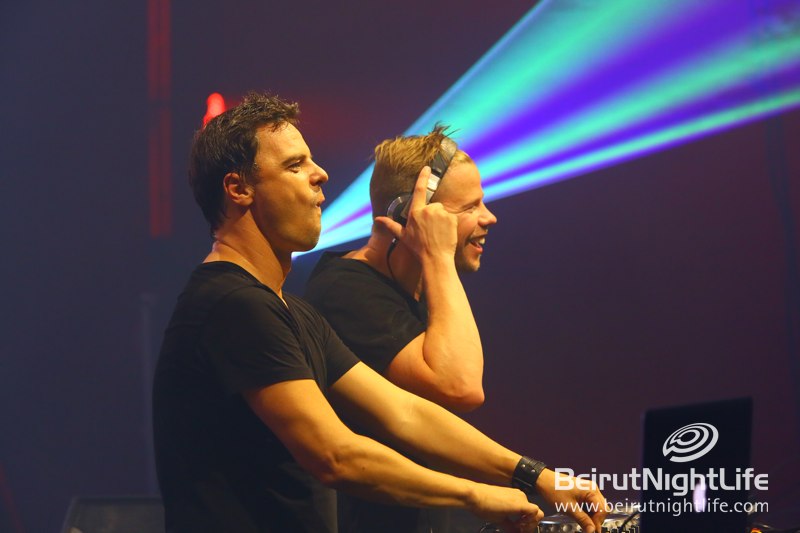 During the night the DJs stood up on the decks and held a massive Lebanese flag, like a showcase of their mission to unite the Lebanese under their mutual love of music and life. The thunderous crowd exploded with cheering and screaming. Coming together for peace and love, enjoying this moment in their lives, the Lebanese were united with the New World Punx for a new world trance order on a night like no other!

As the sun began to rise outside, at around 6 in the morning, the New World Punx finished up their set and the crowd winded down. The massive production with music, dancers, light-show, huge LED screens and out of this world visuals was something to behold and we’re lucky to have been there. As usual Beirutnightlife.com brings you back all the photos from the event so check them out below and relive the memories with us: 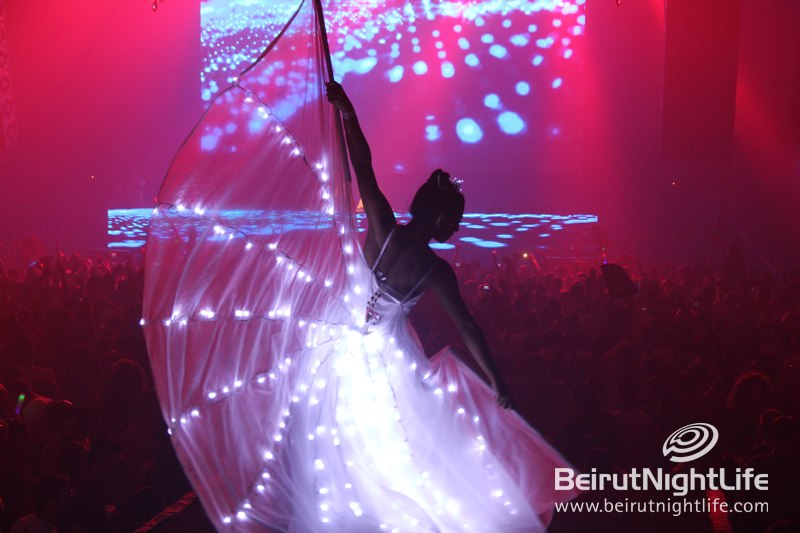