Exculsive BeirutNightLife.com: Carlo Vincenti “It will be a very special night” 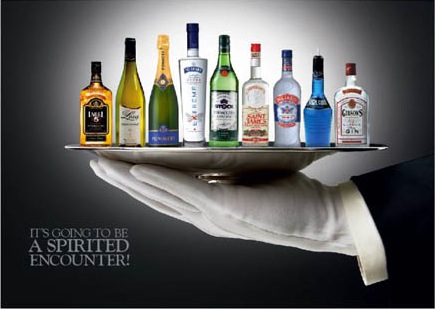 Mr. Vincenti gave BeirutNightlife.com his insight on the participation this year and how effective it was for Lebanon. Mr. Vincenti, as the owner of Poliakov Events, the host for the historical event on May 8th, 2010- Nick Warren Hernan Cattaneo at La MARINA Joseph Khoury (Dbayeh), promised Lebanon a “very, very, very special night”.

Carlo also revealed some of Poliakov events upcoming plans and promised Lebanon, Nick Warren & Hernan Cattaneo on May 8th at La MARINA Joseph Khoury (Dbayeh) will be phenomenal and it is just the beginning.

You heard it from BeirutNightLife.com, you heard from your friends, now you can hear it from the man behind such great events.

G. Vincenti & Sons, founded by Giulio Vincenti in 1923, focused on the import and export of food products, alcoholic beverages, automotive tires, and chemical and agricultural products.

In 1949, it started its operations in Beirut. Over a span of 75 years, the company has developed into one of the largest distributors of food, confectionery, alcoholic beverages and consumer goods in Lebanon, including Disney-licensed products.