A Lebanese comedy ( The last house in Gemmayzeh) by Betty Taoutel performed at Monot Theatre. The play focuses the renowned Gemmayzeh street and the recent boom especially in the night life and the traditional nature of the street. The two year old project was initiated alongside the Gemmayzeh residents call against the nightlife in the street. 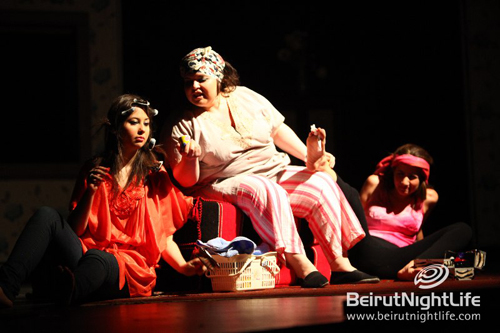 The play attracted a great number of crowds who enjoyed the show and the comedy presented. A number of celebrities also attended some of the shows including Minister of Information Tarek Mitri, Elias Al Rahbani and others.