Around the World: Disneyland- USA 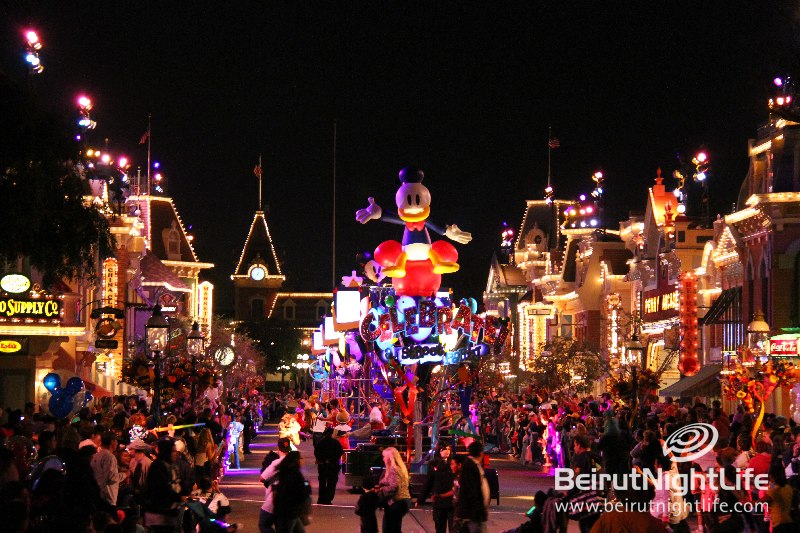 Located in Anaheim, California, owned and operated by the Walt Disney Parks and Resorts division of The Walt Disney Company, it is the dream of every kid, teenager and adult in the world. Most of us laughed and enjoyed characters such as Mickey Mouse, Minnie Mouse, Donald Duck, Goofy, Aladdin, Cinderella, Beauty and the Beast, Cars, Nemo, Hercules, Lion King, Peter Pan, Monster Inc.,Pocahontas, Pinocchio, Robin Hood, Sleeping Beauty, Tarzan, and every kids sweetheart Winnie the Pooh.

Walter Elias “Walt” Disney (December 5, 1901 – December 15, 1966)  is famous for his influence in the field of entertainment during the twentieth century. As the co-founder (with his brother Roy O. Disney) of Walt Disney Productions, Disney became one of the best-known motion picture producers in the world.

The corporation he co-founded, now known as The Walt Disney Company, today has annual revenues of approximately U.S. $35 billion. Disney is particularly noted for being a film producer and a popular showman, as well as an innovator in animation and theme park design. He and his staff created a number of the world’s most famous fictional characters including Mickey Mouse, a character for which Disney himself was the original voice. He has won 26 Academy Awards out of 59 nominations, including a record four in one year, giving him more awards and nominations than any other individual. He also won seven Emmy Awards. He is the namesake for Disneyland and Walt Disney World Resort theme parks in the United States, Japan, France, and China.

Disney died of lung cancer on December 15, 1966, a few years prior to the opening of Walt Disney World Resort in Florida.

An Icon that will Live for Generations

In September 2005, the gates opened on Mickey’s newest theme park, built on lush Lantau Island in megapolis Hong Kong (one of the world’s most densely populated areas, with at least 7M potential theme-park goers).

Disney left a heritage that will stay for many generations to come, with 4 theme parks, 2 water parks, and downtown Disney and also numerous other attractions like Sea World, Universal Studios, and the Disney Sports Complex.