Danny Tenaglia: Something you would have never imagined…

He is the DJ of the DJs, he is a legend, everyone is glad that they did not miss a lifetime opportunity of attending Danny Tenaglia live at Forum De Beyrouth. In his own words he said, “I didn’t come all the way from New York to play trance, full respect to Tiesto, Armin Van Buuren, Oakenfold, etc… I love percussions, and this is my music….” and he did blow us till dawn. Danny tenaglia by 6:10AM dancing on the stage, taking the microphone and saying “I’m just getting warmed up!!”… He was shocking, rocking, and playing the best of his beats for more than six hours. You can not even dare to remove such a brilliant remarkable DJ from the decks because your ears want to hear more, you just crave for more and more. 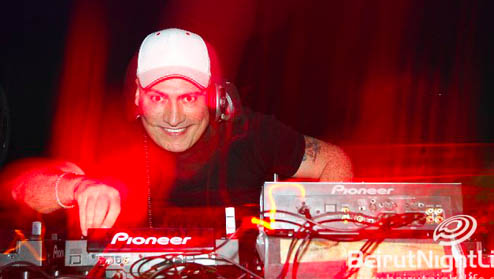 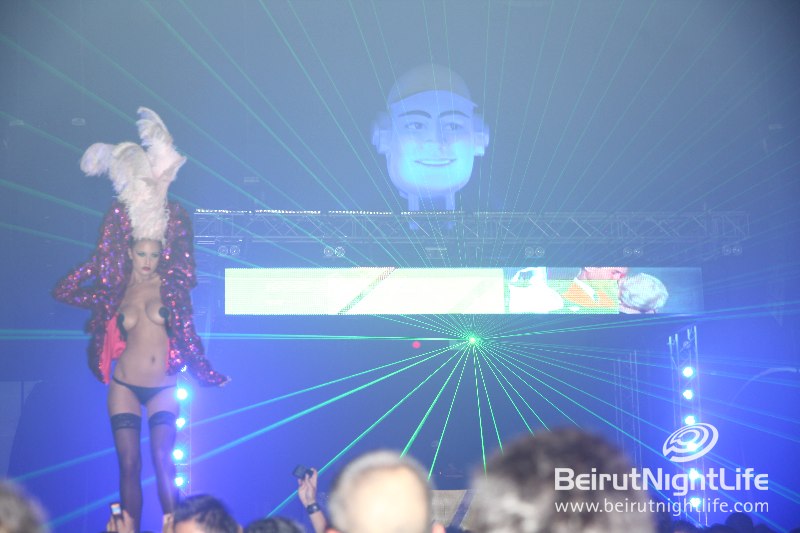 Another impressive event by Poliakov Events, bringing you for the first time ever in Lebanon, the long awaited DJ Danny Tenaglia live at Forum De Beyrouth.  The mentor of all DJs was up to the challenge, Beirut was up to the challenge grasping the SHOCK WAVE of the legend. He said expect the unexpected, and it was something you would have never even though of expecting.

Leaving aside the best beats you can ever listen to in your biological life, the mesmerizing set up with a mock-up head of the renowned DJ looking forward to the crowd between two humungous tents displaying breath taking visuals that were the legendary standards. The ice cream topping we mentioned earlier, was another part of the event with the sexiest Ibiza dancers, keeping the crowds drooling and wondering “Is it Heaven!!!?? Music and Hotness in one venue!!??”.

Poliakov Events made the dream of many a reality, talking to BeirutNightLife.com many of the attendees were simply speechless and the only thing they can say is “I cant believe I am witnessing such a moment with Tenaglia”. 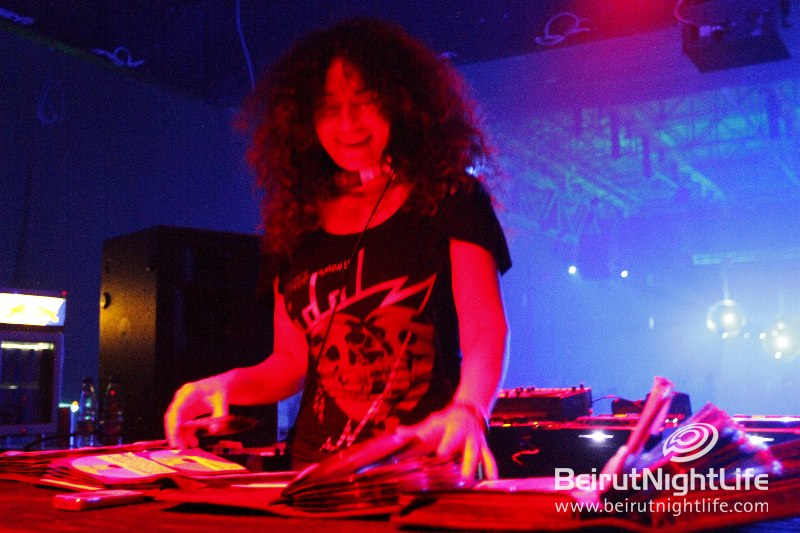 With regards to the details of the event, crowds were more than warmed up, but heated by the Lebanese Beauty DJ/Producer Nicole Mouddaber, in an exclusive interview with BeirutNightLife.com, she described that heat as ‘True house music, something that will make you shake from the waste and below…”. After Nicole hot burning beats, the legend took the decks. As dangerous as it seems, the master of any DJ in this life time, was more than up to the standards but up to the skies. 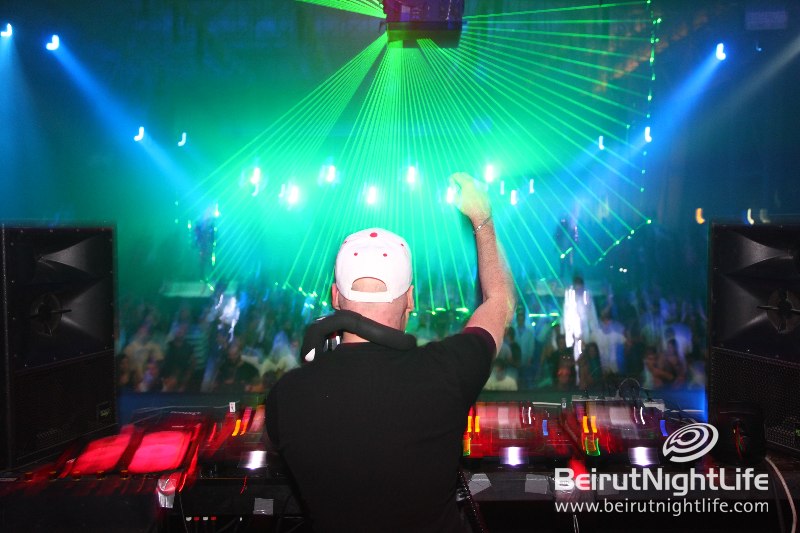 Lebanon!! Congratulations to those who have been blessed with the presence of the Legend, those who have missed it, have missed another historical moments brought to you exclusively by Poliakov Events. It was a life time opportunity, and the lucky ones were those who had the chance to dance on the beats of Tenaglia.