Dancing With The Stars Lebanon announced at Gala Dinner 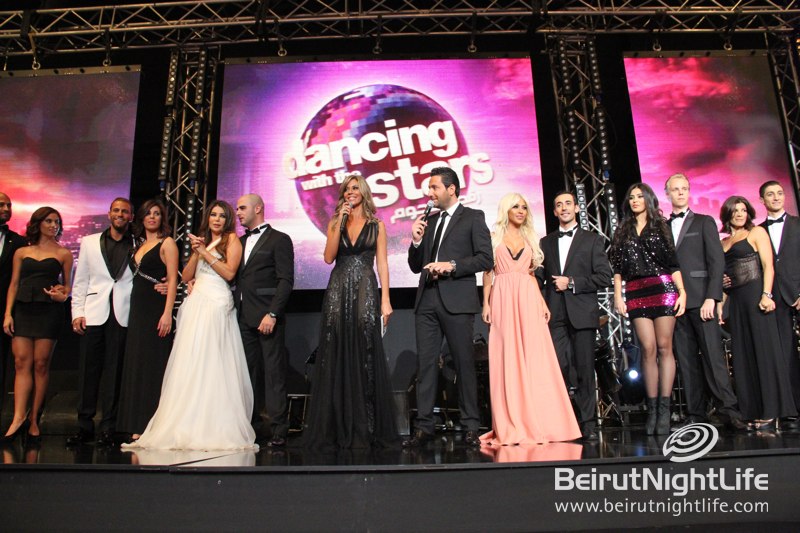 Who of us hasn’t spent hours staring in awe at the fantastic dance moves of our favorite stars, biting our nails hoping they win in the end! Well, it’s happening again, and this time it’s the Lebanon edition! Our favorite Lebanese stars will be strapping on those dancing shoes and competing to win in Dancing With The Stars on MTV Lebanon. Dancing with the Stars was originally premiered in 2005 in the US  has since been licensed in 42 countries.

The familiar faces were announced as: Naya, Walid Al Ayli, May Hariri, Haifa Haddad, Rosarita Tawil, Nada Bou Farhat, Wissam Hanna, Michel Abou Sleiman, Rabih Baroud, Nicolas Mouawad, and Mirva Al Kadi. The hosts are to be Wissam Breidi and Carla Haddad. In honor of the show’s launch, a gala dinner was held at MTV studios to introduce the program. It was an evening of excitement and happy feet with many social and media figures present to enjoy the celebration. We can’t wait to see which stars’ dance moves will keep us glued to the screen!