The British Embassy continued the British Week Celebrations at Phoenicia Hotel as part of promoting Great Britain in Lebanon. The British embassy is seeking to share with Lebanon their passion for design, music, film, sport, heritage, innovation and business. Eau de Vie at the Phoenicia hosted the announcement of the series of events, as well as a Whisky Tasting gathering attended by embassy personnel and media representatives. 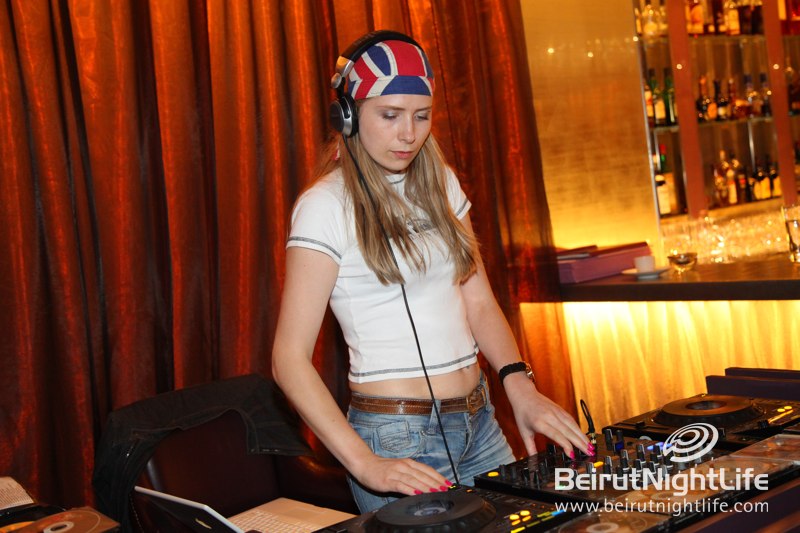 The first GREAT Britain week was launched last Friday by the British Ambassador to Lebanon Tom Fletcher. The British Week celebrations continued with an afternoon elegant Queen tea at Cascade Lobby Lounge with the traditional cucumber and smoked salmon finger sandwiches, scones, cakes and other delicacies.