Winter game lovers packed the Refuge Slope at Mzaar Intercontinental, in collaboration of Chabab Loubnan, last weekend for a full epic day of Big Air Competitions, Freestyle Shows, spectacular skill demonstrations by the Lebanese Army, a full bar and so much more! 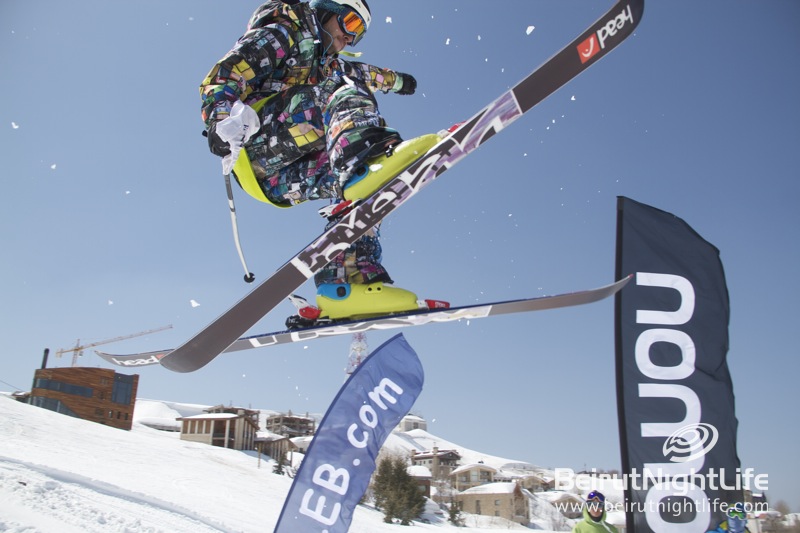 The huge event put on by Skiing Society in partnership with Sports Experts, began at 10am with the Big Air Competition. Lebanese skiers and snowboarders displayed their extreme talents for a chance to win prizes worth $5000, offered by Sports Experts. Following the Big Air Completion was my favored event, the Freestyle Show put on by the remarkable Salomon International Team. Talented athletes showed off their best tricks with style and skillfulness. 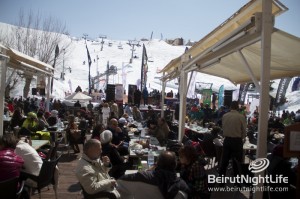 After the fully entertaining competitions, awards were handed out on stage to the winners. Mid-afternoon hit and brought with it the Lebanese Army to put on a live show, displaying skill, endurance and strength. Though out the day attendees enjoyed a full bar fueled up by RIKKY’Z, serving up his best cocktails and shots.

The medals and prizes were distributed by: the Executive Committee of the Skiing Society, Sports Experts and Chabab Loubnan.