With more than 22,000 spectators and motorcycle enthusiasts, the First Round of the Redbull X-Fighters 2012 season taking place in Dubai set The Walk At Jumeirah Beach Residence on fire. BeirutNightLife.com, the no.1 website promoting tourism in Lebanon, was there to bring you exclusively the sounds of motorcycles, 360 degrees flips, double back flips, extremely dangerous jumps and an amazing show. 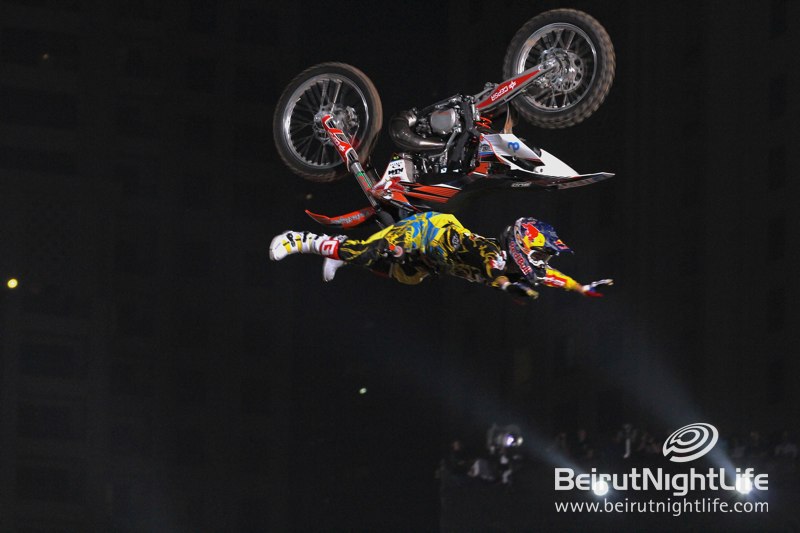 After the official inauguration of the event by H.H Shaikh Hamdan bin Mohammed bin Rashed Al Maktoum, Crown Prince of Dubai and Chairman of Dubai Sports Council, more than 16 drivers hit the tracks to dazzle the crowds with the show with their stunts. 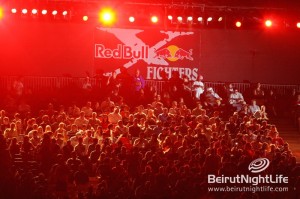 In final round the  Head to Head competition and horn locking started to heat up the venue. Drivers gave the best they have on the wheels to impress the crowds and the judges who  award each of the paired riders a score on a scale of 1-100 points.  The rider in the pair with the highest score from a single judge won judge’s vote.  The rider who gets 3 or more judges’ votes out of 5 were announced the match-up.

After a long day of more than 2 hr of sports magic on motorcycles, Levi Sherwood, Ron Adelberg and Javier Villegas took the spotlight with an amazing performance and were announced winners of this years First Round of the Redbull X-Fighters 2012 season..

New Zealand’s Levi Sherwood was the winner of the 2012 season opener of the Red Bull X-Fighters World Tour in Dubai (UAE). The former ‘wunderkind’ of FMX got his first victory since 2010.. 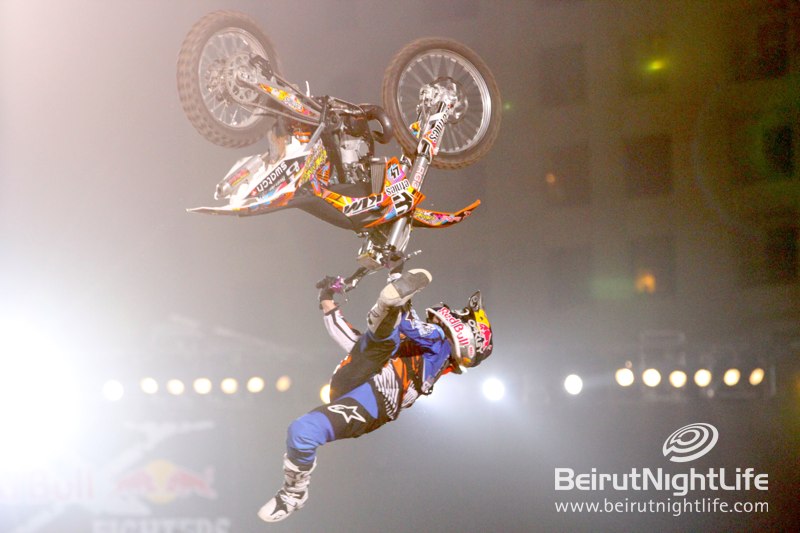 Newer Post 165 Arabs were on the Titanic When it Sank!
Older PostBaby Dior Fashion Show in Downtown Beirut