BeirutNightLife.com, the no. 1 website promoting tourism in Lebanon, announced new initiatives in an event held on the occasion of the launching of Cherry on the Rooftop, Le Gray’s latest rooftop venue. 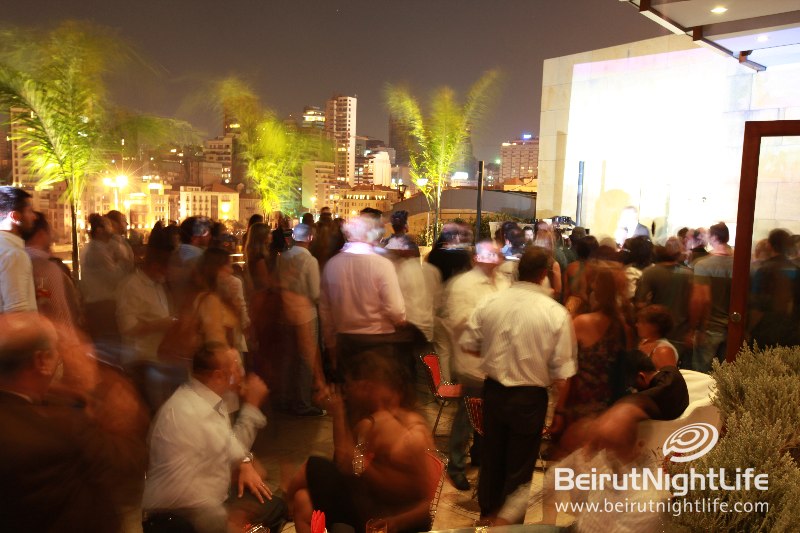 The first ever event to be held by a digital media, revealed four new achievements by the Most Famous Website in Lebanon, according to For Lebanon Awards. The first announcement for the renowned website was officially launching a quarterly magazine after having an annual magazine that sums up the best events in town. Another initiative announced was a special BeirutNightLife TV Show and Radio show to be broadcasted on the trendiest TV in town MTV and the no. 1 hit Music Station NRJ. 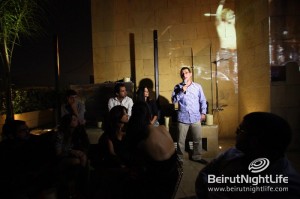 Jean Ghalo, BeirutNightLife founder/CEO, said: “Let me first express my gratitude for Mr. Gordon Campbell Gray for honoring us with his attendance at this lovely venue “Cherry on the Rooftop”. We had a vision 9 years ago to take the image of Lebanon to a global level. In 2009 several major media around the world spoke about BeirutNightLife, which was a proof of our success. As part of our continuous efforts to develop and revolutionize the market, today in 2011 we present to Lebanon the new TV and Radio Shows, as well as the quarterly magazine.”

The initiatives did not end there; Mr. Ghalo also revealed two new digital Medias to hit the web: “I am also glad to announce that the Dubai version of BeirutNightLife.com is up and running. The new night experience of Dubai (www.pingdubai.com) will cover the best touristic destinations in the cosmopolitan city, presenting a guide to nightlife in Dubai. The other website will be www.dineoutlebanon.com your first ever ultimate video guide to culinary experience,” added Ghalo. 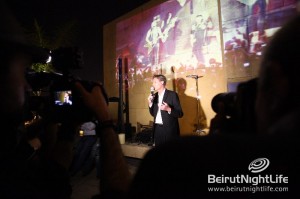 In his turn, Christophe Hazebrouck, Le Gray’s General Manager welcomed the guests and presented Cherry on the Rooftop as the hotel’s latest addition targeting clubbers. Mr. Hazebrouck underlined that Cherry on the Rooftop is an ultra lounge for the outdoors lovers with great music, great food and fantastic views. He invited the guests and their friends to extend their summer nights enjoying the Cherry experience.

BeirutNightlife.com is primarily a nightlife agency in its absolute meaning, however is not confined solely to this domain. Their services and products also venture into the world of leisure, travel and tourism, growing by the minute. In 2010, it was ranked as one of the top 5 most visited sites in Lebanon, and ranked as the 42nd leading website on a global scale. 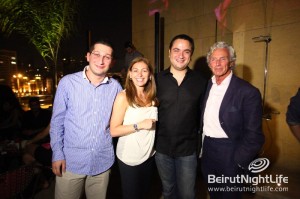 There are spectacular vistas of the Mediterranean, Mount Lebanon and the city’s impressive architecture and ancient bruins from the rooftop, where Bar ThreeSixty, Indigo on the Roof restaurant, Cherry on the Rooftop lounge and the swimming pool have superb vantage points.

The outstanding facilities are completed by the chic Gordon’s Café with its sidewalk terrace, the tranquil and delightful PureGray Health Club and Spa, and the Boardroom.

Le Gray brings the individuality of the CampbellGray Hotels to the heart of the Middle East, after award-winning Antigua bolthole, Carlisle Bay.