Its set and ready!! The ultimate destination in Beirut and Lebanon to watch the World Cup 2010 games in style, living the hype and cheering for your team. 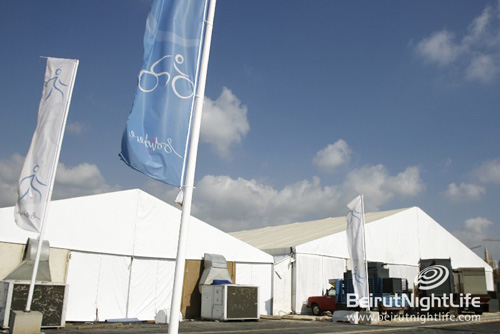 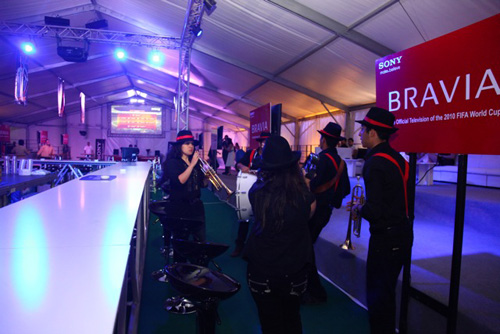 The 5000 sqm football fan park is ready to take its visitors to a trip to South Africa. With two separated locations for soccer fans to enjoy the games, crowds will sure live the heat of Africa from the Solidere New Water Front. The location is divided into two main parts, the Stadium and the Premium booths where you can be totally spoiled.

The Stadium with two mega screens, grand seating, special sound system that DJ’s dream of having, special sound and visual effects and the Premium BOOM BOOM seating  to Spoil yourself, watching the games in style; it is your ticket to South Aftica during the international tournament.

The roaring crowds cheering for Germany tonight will be heard all through the Lebanese capital from the biggest ever tailored made stadium in history of Lebanon. So fans of Brazil, Italy, Argentina and all teams taking part in the World Cup 2010, get ready to cheer from the hottest spot in Beirut, the Beirut World Cup Fan Park.