Beirut hosts the Greenest Gala Night of All 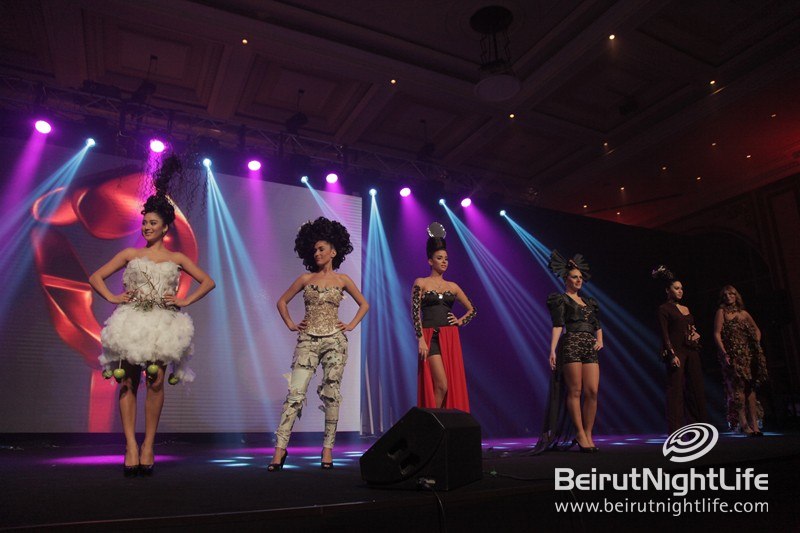 A glamorous gala dinner was held at the Royal Pavilion in BIEL on the 31st of October during which the winners of the Green Mind Awards were announced.

This sumptuous event was attended by a large number of prominent members of Lebanese society and government officials including the Minister of Tourism, Mr. Fadi Abboud, and official representatives of the Ministers of the Environment, Energy and Water and Telecommunications, as well as of the Commander of the Armed Forces.

This annual awards ceremony, which was organized by the NGO Green Mind and e-EcoSolutions, seeks to promote sustainable economic and social best practices. The Green Mind Award is the most important green award in the MENA region.

Everything, from the decoration of the spectacular ballroom to the live green entertainment, contributed towards making this evening the greenest and most splendid of gala nights. The green carpet was unrolled for the distinguished guests whose eyes were met with the sight of a field of windmills made entirely of recycled cardboard that decorated the tables. Each was offered a special gift; a rose made of wood and recycled cardboard for the ladies and an airplane assembly kit made of wood and equipped with photocells for the propellers for the gentlemen.

A hush fell over the enthralled spectators as the opening sounds of the National Anthem rang out, sung without any musical accompaniment by Lebanese opera vocalists EN FA MI. This was followed by Andrea Bocelli’s Earth Anthem after which Mrs. Nada Zaarour, President of Green Mind, gave her keynote address. The children’s choir of 50 beautiful voices accompanied by famous singer Joe Achkar then sung the international climate song, do it now, which was followed by a 9 year old child’s impassioned plea to stop destroying the environment, addressed to the leaders of the world. The evening continued with a rich, varied and green program including a spectacular performance by Guy Manoukian, a stunning light and sound show by Jamal Abul Hosn, a magnificent fashion show of eco friendly dresses by Meora, and the lighting of the world’s biggest 3D picture from energy generated by the national cycling team who were spontaneously joined by former Minister of the Interior, Ziad Baroud. The entire show will be produced and transmitted by MTV on the 16th of November which coincides with the National Environment Day.

The awards were divided into eight categories and the winners were selected by a panel of local and international judges. The winners received a trophy designed and hand sculpted by renowned Lebanese artist, Rudy Rahme. Lebanese superstar, Ragheb Alama, who was appointed UN Ambassador for Climate Change, was also awarded the trophy of Green Arab Celebrity, a category that will be added to the following year’s awards. The evening ended with Michael Jackson’s earth song performed by Anthony Touma.