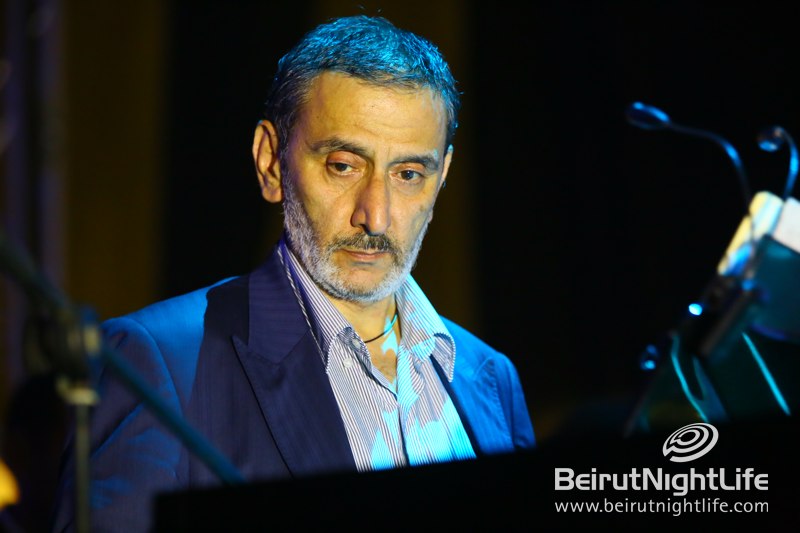 The Eid celebrations at Beirut Souks continued with an epic concert for the legendary Lebanese Ziad El Rahbani as part of Beirut Holidays Festival. The concert “DAKT” gathered Ziad fans from all over Lebanon to enjoy his music, songs, and of course his sense of humor. “DAKT” which featured Cinda Ramseur, Claudia Patrice, Pearl Ramsey & Manal Semaan was a mix of Ziad’s old songs such “Talfan Ayyash” “Aysheh Wahda Balak”, “Ana Mesh Kafer” etc.., new music creations, jazz and a lot more. The sold out event was a chance for Lebanese to enjoy a special eid with such a musician. Beirut Holidays are produced by 2U2C, Star System and Production Factory.