Battle of the Bikini Bodies: Miss Riviera Bikini on Sunday 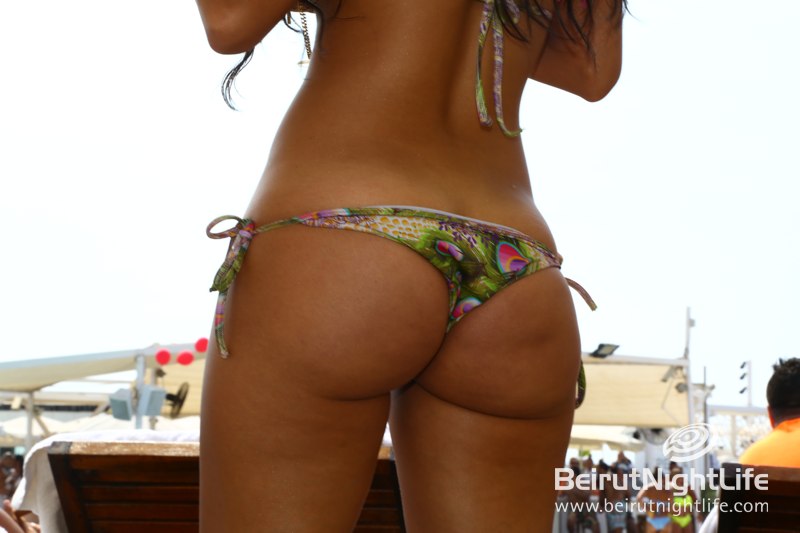 Riviera on Sunday was almost too much to handle! The sizzling beach club swarmed with beautiful bikini-clad bodies for the official Miss Riviera Bikini contest! It was so hard to chose one winner but rules are rules and only one sexy lady could take home the title.  Models held a photo-shoot on stage starting from the early morning and then the party got started with warm up by DJ TASH, while The Models Voting Competition began and the contestants were announced on stage. Voting took place on the spot and online all day long while the crowd and contestants had a blast, with a pool dance, free style dancing and fun in the sun.  The Online Miss Riviera and winners and runners up were finally announced at the end of the day, before taking the stage, receiving their prizes and doing another photo shoot. After the immense heat there was only one thing left to do: people stayed for a cool-down party with DJ Tash & DJ Pierre.

Newer Post French, Fabulous and Fun Under the Open Sky at Caprice
Older PostSeeing Rooj on the Rooftop!