An Original manifestation that has instigated, since its creation, a great interest on a social, cultural and touristic levels. Like a perceived image in a book that permits the imagination to evade for the courts of a venician palace. 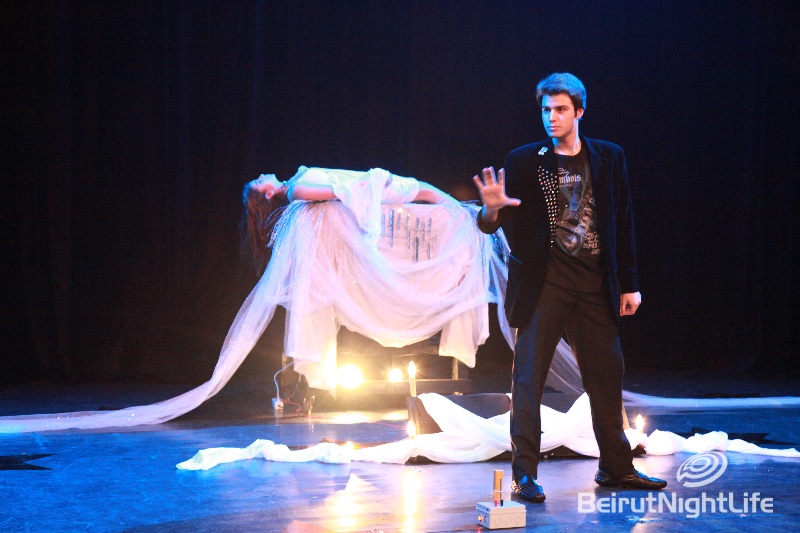 This year The CASINO DU LIBAN hosted the 12th BAL INTERNATIONAL DES DEBUTANTES DU LIBAN, under the patronage of the first Lady, Mrs. Wafaa Sleiman, and in the presence of The Interior Minister, Mr. Ziad Baroud and many other local and international political personalities.