Around the World: Universal Studios- USA

The famous Universal Studios- Hollywood a mix of a movie studio and theme park in the unincorporated Universal City community of Los Angeles County, California. The official mascot Woody Woodpecker is part of the rest of one of the oldest and most famous Hollywood movie studios still in use. 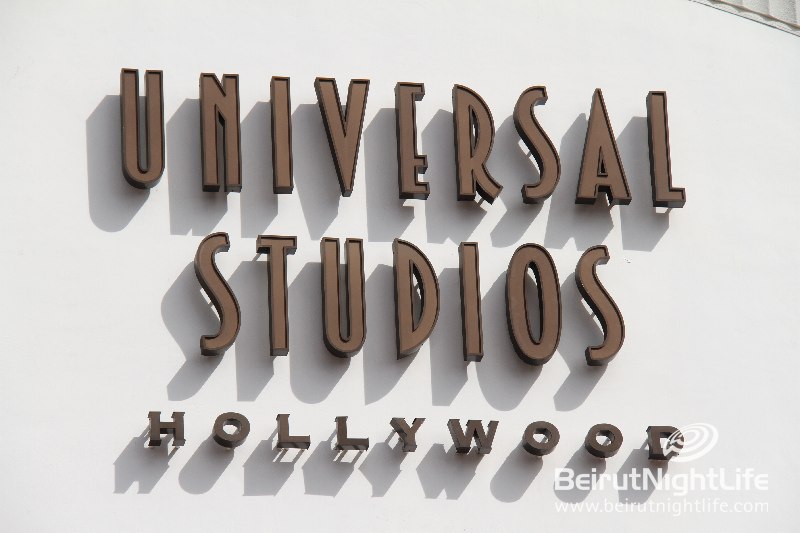 The theme park includes attractions you have all enjoyed on the wide screen such as “Revenge of the Mummy- The Ride”, “Shrek 4-D”, “Jurassic Park- The Ride” and the world-renowned Studio Tour, which takes guests behind-the-scenes of such landmark TV and movie locations and sets as Steven Spielbergs “War of the Worlds.”