Around the World: The Hashemite Kingdom of Jordan

Photo Gallery, Tourism, Videos
Mahmoud Abdullah
The Hashemite Kingdom of Jordan, young country with a history to go along. The country is considered to be a bridge between sea and desert, East and West. 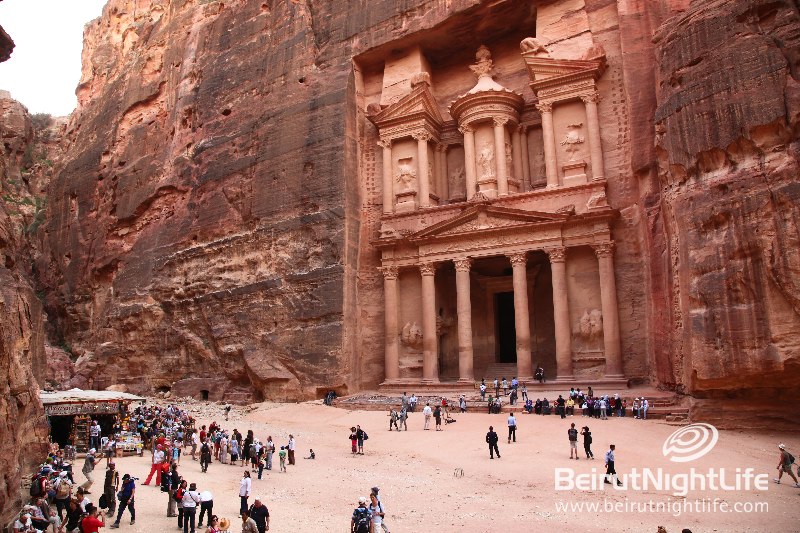 The dominating desert in Jordan gives the Kingdom a mesmerizing sense of beauty from the remote desert wadis, desert castles, the haunting wilderness of Wadi Rum, Red Sea coral, restful spas, and monuments from different eras, crowned by the rock carved city of Petra.
Skyline Extreme Sports organized a visit to the Kingdom, were visitors enjoyed scenes from the legendary Jarash, The Dead Sea, the beautiful city of Petra, Wadi Rum, and Amman. Other activities included caving, karting, river crossing, mud shower, safari as well as a bedwin night at wadi rum and Lebanese Night at Jana restaurant in in the Capitol Amman.