It is the largest city in the province of Quebec, originally called Ville-Marie, or “City of Mary”, the city is a trade mark for Canada with its French style, and the industrial and financial centre of Canada. The architecture and building designs of the famous city made it one of the most attractive cities in the world according to UNESCO. 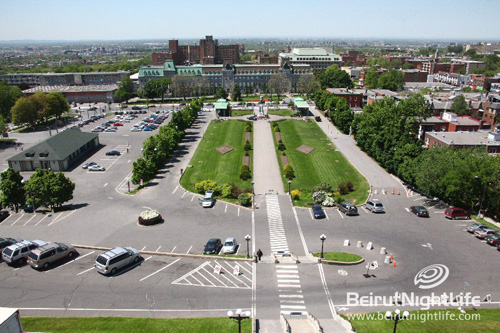 The second most populated cities in Canada with more than 1.9 million in the city and metropolitan area population of 3.8 million.

Another amazing photo and video coverage from BeirutNightLife.com reporters around the world.