‘Ana’ by Joe Kodeih – A Must See Play

Nothing less than hilarious can describe the new play by Joe Kodeih, ANA. Ana in English means Me, a one man show about the Lebanese “ego problem” and the narcissism of some Lebanese people.

Following the huge success of “7ayet El Jagal So3be” and “Ashrafieh”, Joe Kodeih links between the scenes with a biography of the narrator who dwells in his stories between childhood and mature age. 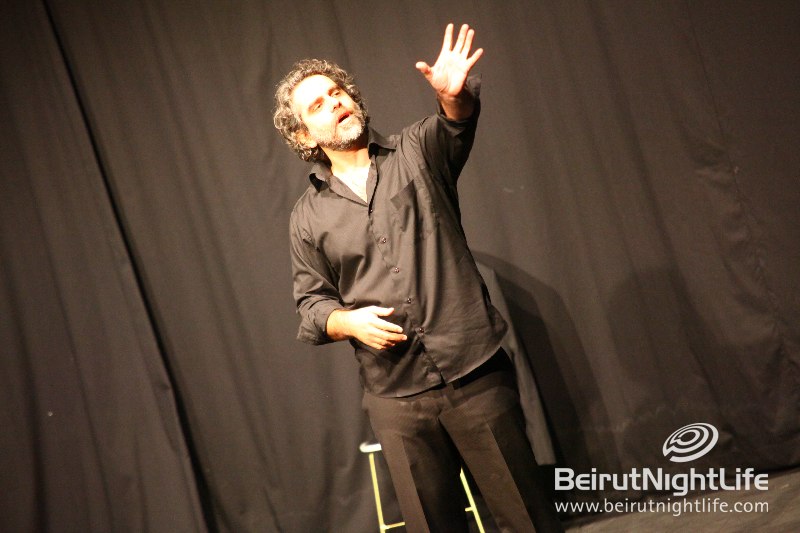 “Ana” is an epic monologue that forms with the two previous plays a sort of trilogy.