While many struggle to gather 1000 attendees in their events, Akon covered by your number one radio station NRJ and MTV the young’s favorite TV station in town and the region closed the first part of Summer 2010 with an enormous concert as part of Crystal Summer Festival. The Sengalese-American RnB phenomenon did it again, Akoners from all over Lebanon, the region, the GCC, and the world lined up in queues causing huge traffic jams in La Marina Dbayeh to witness the biggest event in the series of Crystal Summer Festival. 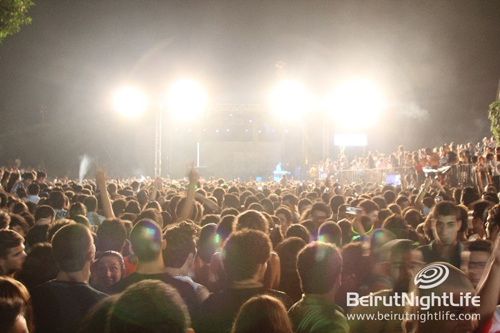 The most anticpated concert for the first part of the summer started with a special show by the illusionist Amin Jabbour who dazzled the audience with some tricks and hip hop dancing from his crew. The gorgious Lara Scandar in her second act in Lebanon was warmly welcomed by the already sold out event!! The vocalist beauty set the crowds in the right atmosphere before Akon took the microphone, in the car that drove him in to La Marina Dbayeh, and raided the stage driving crowds crazy. 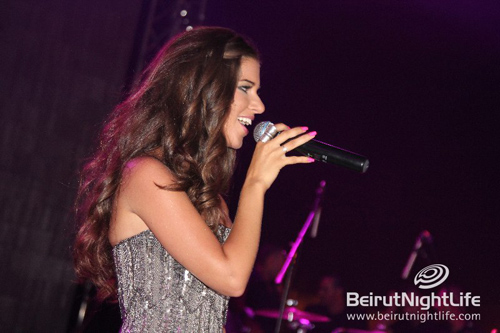 Kovnict interacted with the crowds, expressing his love to Beirut “I love you too Beirut” said Akon. The perfect crowd, jumped together, waved their hands in the air, like they just don’t care, they are in the presence of the African American Rapper Akon. Regulars, Golden Cage, Elite all sang along and jumped on the beats of the Konvict, who rapped the night with songs such as Could you be the reason, Blame it on me, Oh Africa, Smack that, Taking it off, , and a lot more.

“As life goes on; im starting to learn more and more about responsibility and i realize all the stuff i do is affectin the people around me; so i was to take this time out to appligoze for the things i have done; and the things that havent accured yet.” Akon Blame it On Me

Video coming up next.