BNL remembers Ahwet Izzez through its images. A legendary landmark that carries stories throughout history since the 1920s will no longer welcome people. We will not go into the politics of what happened and why… let’s just take a moment and enjoy what may be the last images of what has played a role in Lebanon’s culture and history. 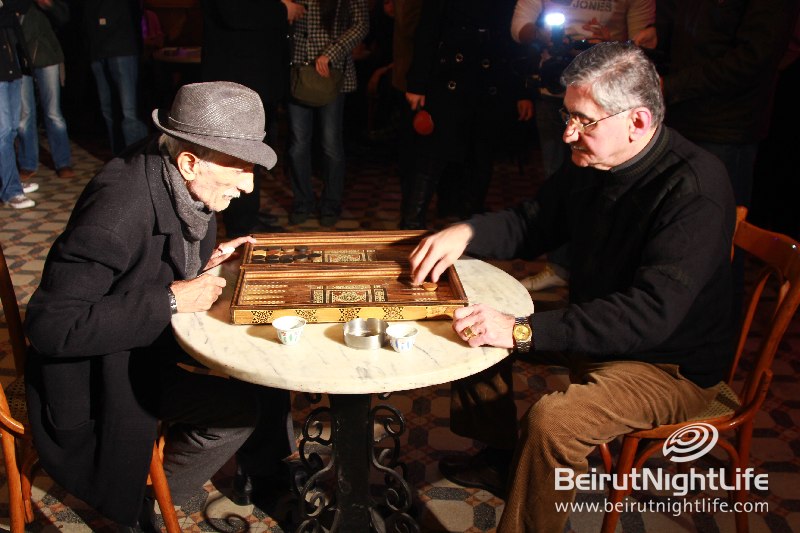 It was a place where politicians, writers, journalists used to meet, a place where  friends were made playing cards and backgammon and a place that welcomed politicians including the likes of President Camille Chamoun and Prime Minister Saeb Salam among their customers.

Located in the traditional but trendy neighbourhood of Gemmayze in a building on a corner of Gouraud Street, named after French General Henri Gouraud who signed a decree proclaiming the creation of the state of Lebanon in 1920.

Giorgio Guy Tarraf from  “Save Beirut Heritage” organised a goodbye concert at the cafe  told AFP, “Heritage doesn’t only mean beautiful old stones. When one speaks of heritage it also means memories, people and places.” The concert included performances by Zeid and the Wings, Adonis and Youmna Saba. Prince Giorgio played music from Lebanon’s golden days.

What is your thought of this?