When Virgin Galactic were looking for some atmospheric music to herald the launch of their ground-breaking ‘SpaceShipTwo’, they turned to Above & Beyond. At an event hosted by Richard Branson in the Mojave Desert, the track chosen to accompany the official unveiling of SpaceShipTwo was Above & Beyond’s club anthem ‘Buzz’, which was inspired by the Apollo 11 moon-landing. After the unveiling of the world’s first space tourism spacecraft, Above & Beyond performed an exclusive DJ set in front of an audience of 800 dignitaries, celebrities and soon-to-be astronauts, plus the assembled global media. 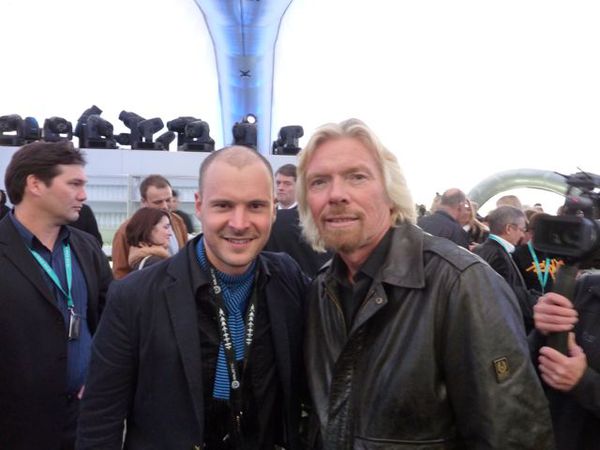 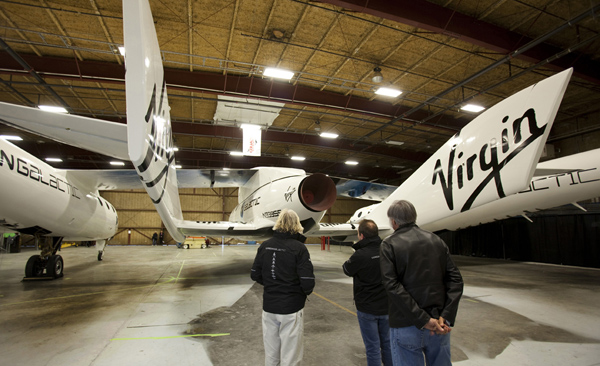