Above & Beyond Live in Beirut

The DJ trio who left crowds in Rio de Janiero awestruck and ranked #4 in DJ Mag this year finally took their magic to La Marina JK Dbayeh on July 18th! Performing in an enchanting setting by the sea that was perfect for taking fans on an illuminated, nighttime journey into emotion and music, Above & Beyond presented their first ever, worldwide massive event concept in a hybrid dreamscape of sight and sound. The light and stage show created by London’s foremost event concept company was accompanied by the legendary Space Club Ibiza dancers, whose sensual moves in titillating, colorful costumes created by fashion designer Sergio Gisbe left onlookers speechless. Amid enthusiasm to hear Above & Beyond favorites, such as the captivating melodies sung by Zoe Johnston and Richard Bedford, even a residual craving for a fresh, new sound was satisfied, with an opening set by Lebanon’s favorite DJs Ronin & Nesta and a warm-up and closing set by the Above & Beyond DJ of choice – Jaytech. When Above & Beyond entered the scene deep into the night, everyone rose to dance and chant along, while the energy level rose to sweetly intoxicating heights. By far the best trance event ever witnessed in Lebanon for its setup, staging, and the intensity of its crowd, this event had everything – international and local, unique and unforgettable, sexy and sublime – enough to keep the last soul spellbound well into the early hours of the morning. Luckily enough – for those who want to relive it – the magic was captured forever on one original Above & Beyond official DVD. 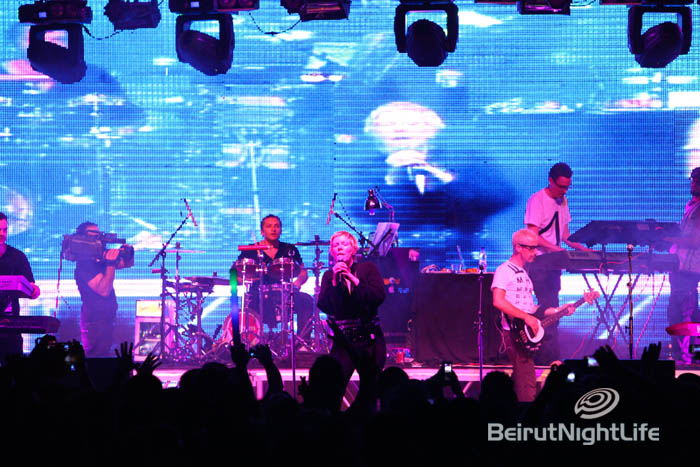 Above & Beyond Live Gig

Poliakov’s premium category vodka won the 2008 Drinks International Vodka Challenge in the Best Premium Vodka category. It is the only Russian vodka distilled six times, for a clean, crisp taste that – whether experienced on the rocks or in a mixer – takes you straight to the heart of the party… a party more and more likely to be started by Poliakov, as it presents more and more amazing events in Lebanon. 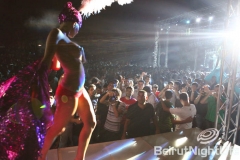 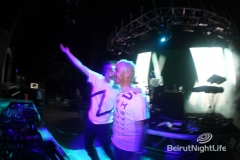 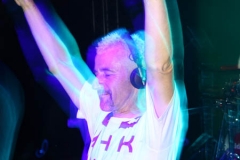 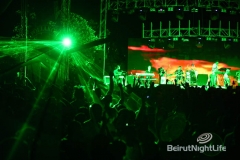 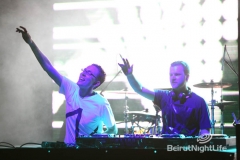 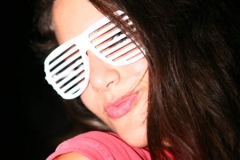 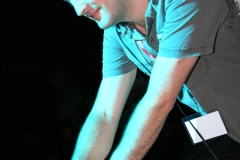 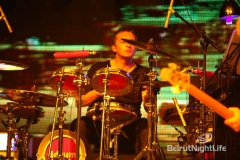 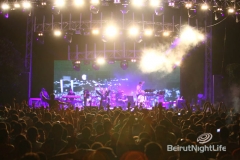 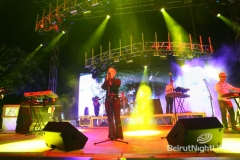 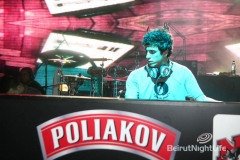