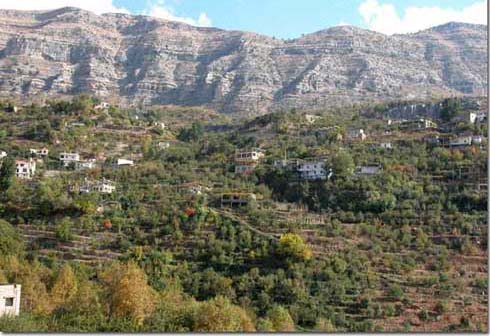 Rest and Relaxation are the predominant words that come to mind during our restless schedules. What better leisure destination than a village whose name translates into just those terms ‘ Yannouh ‘.

With refreshing water springs and wide green spaces Yannouh symbolizes the essence of the Lebanese countryside. As part of the Adonis Valley, it has hosted hundreds of thousands of ancient travelers on their routes from Byblos to Baalbeck. Chosen as the first seat of the Maronite Patriarch in Lebanon, it hosts multiple beautiful churches. One of its most famous is called St. George The Blue. Interestingly the original structure had been built centuries before to honor the Roman Goddess of the Hunt Diana. Unlike other temples Yannouh’s design is unique to this village which shows the architectural stylishness of its residents. 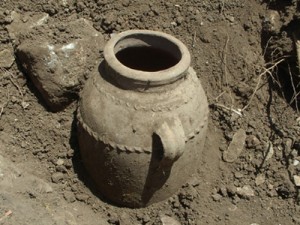 An important village during Roman times, what must life have been like for the people of Yannouh? For one, they lived during the reign of famous public figures like Julius Ceasar. Villagers of Yannouh also enjoyed many civil rights. And this was more than a thousand years before Lebanon signed the Universal Declaration of Human Rights. Roman Law itself was heavily influenced by two Lebanese jurists Papinian and Ulpian. Villagers could participate in elections. And though women could not vote at the time, they were involved in public life by funding building projects and sponsoring events like religious ceremonies. Women’s rights included owning property and establishing a business. With regard to marriage, women had the right to obtain a divorce. Moreover they had the right to defend themselves legally or even sue someone in court. It is unfortunate therefore to make the comparison with the status of Lebanese women today who neither find it easy to divorce nor enter the workforce (only 26% of the labor force are women). And though Lebanese women today have the right to vote and hold public office, only 4 out of our 128 seat parliament elected in 2009 were women.

Such were the lifestyles of this town’s residents that enriched its local culture and made it the beautiful place it is today. 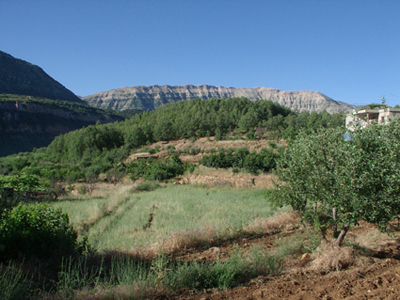 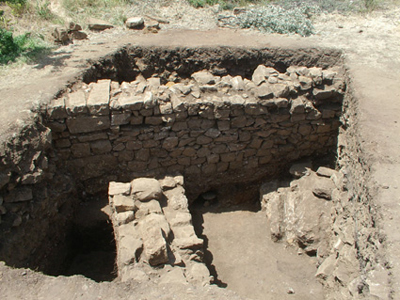