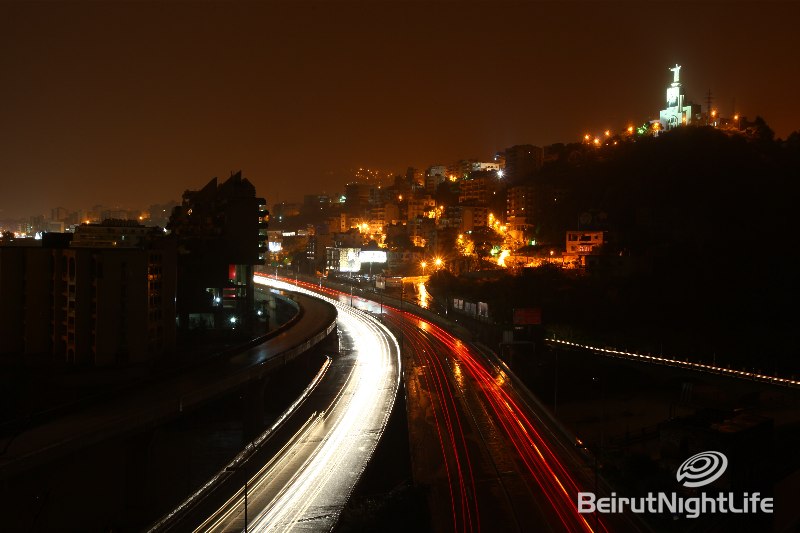 Nahr al Kaleb the most significant of rivers in Lebanon, as it irrigates the heart of the Bekaa Valley, and some other lebanese villages.

The historical inscriptions found at the mouth of the Nahr-el-kalb (Dog River, the Lycus of the Romans) represent a unique combination of history and geography. Later the Assyrians and Romans managed to overcome the difficulty by building a road and a bridge. In modern times the Lebanese blasted a tunnel through the rock to accommodate the coastal highway, changing forever the historic aspect of the site.

The Mamluke Period bridge seen today has been reconstructed several times, most recently by Emir Bashir Chehab II in 1809. The other bridge, with three arches, was built by Wassa Pasha, mutassarrif of Mount Lebanon between 1883 and 1892.

A total of 17 plaques has been traced, all on the south bank except for one on the north bank. The single stele on the opposite side of the river was the work of the Neo-Babylonian king Nebuncadnezzar II (604-562 BC). Rameses II left no less than three inscriptions between 1290 and 1224 BC, when he marched into Phoenicia. Five steles mark expeditions made by Assyrian kings, one of whom was Assarhaddon (680-627 BC). In Roman times the third Gallic Legion under Emperor Caracalla (211-217 AD) left a stele marking road work carried out here.

There are two inscriptions in Greek. One is illegible but the other commemorates more road and engineering work. This was accomplished in 382 by Proclus, Byzantine governor of Phonecia under Theodose the Grand (388-395). Another stele commemorates the expedition that Napoleon III sent to Lebanon in 1860-1861.

Among the 20th century inscriptions, one records that French troops under General Gouraud took Damascus in 1920. Two others dated 1919 and 1930 report that the British Desert Corps took Damascus, Homs and Aleppo in October 1918. The British and French occupation of Beirut and Tripoli in October 1918 is recorded as well.

Besides the 17 steles left before Lebanon’s independence, there is one marking the Evacuation of foreign armies from Lebanon on December 31, 1946, and another commemorating the French war dead.