Tannourine: An immaculate sculpture in the stones of nature. 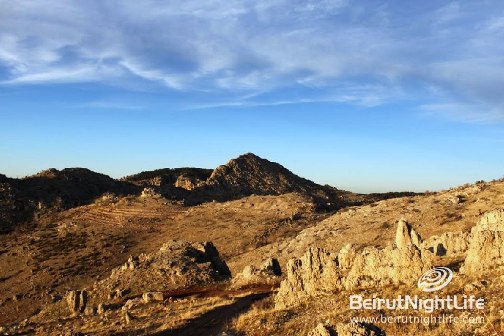 We all heard it in the famous Fayrouz song ‘3a Hadeel El Bosta’, when she indicates the lovely trip to Tannourine. Tannourine liesin the beautiful area near the Tannourine Mountains with a rocky and mountainous, sharp slopes and a deep valley (Ain El Raha). The village also shares its name with a glamorous cedar forest of some 60,000 and distinctive as native land for Cedrus Libani. 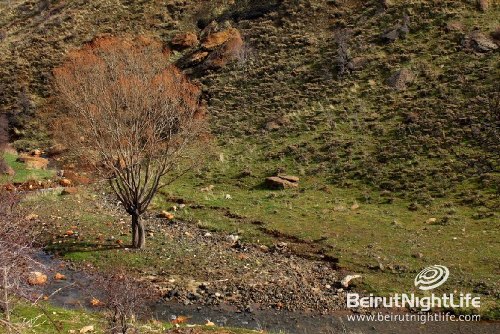 All along the road from north to Hadath al-Jebbe, up to the Qadisha gorge, you can see the Lebanese Cedar standing tall. Other companion trees like Cupressus, Pinus, Abies, and Populus forms a very rich eco-system in the area as well.

Similar to many Lebanese areas, Tannourine hosts a remarkably large number of archeological sites dating from the Roman-era onwards. 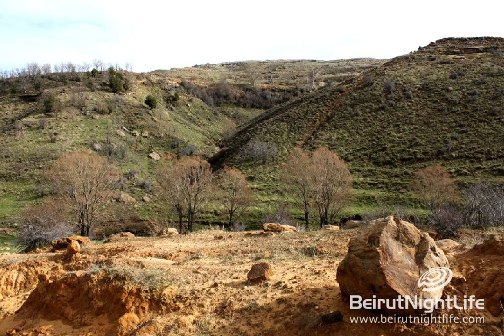 In the valley of Tannourine-Al-Tahta lie a nearly-intact Roman aqueduct and a decrepit reservoir and Roman Cistern at its side. It is a testament that the fertility of that valley was being exploited since at least the 1st century AD.

Up in the mountains, in the abandoned village of Ain-Al-Raha, are found a number of 6th century and Crusader churches which is a proof of the presence of Christianity in the upper Levant in earlier stages of history. According to the legend, Ain-Al-Raha was during the 11th to 13th century a safe haven for defeated crusaders. 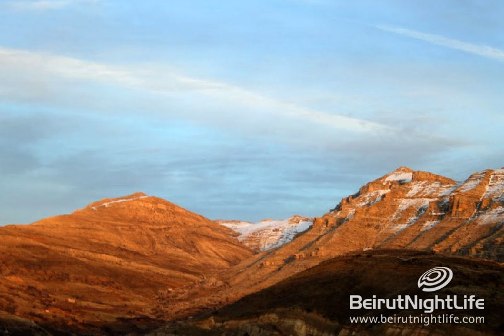 The abandoned monastery sheltered in the hollow cave on the face of the mountain is anothor must see location in Tannourine. It is believed that the 16th century remains were constructed in a way that it melded into the mountain.

BeirutNightLife.com brings you more special professional photgraphy to your screens, for another part of our beloved country. 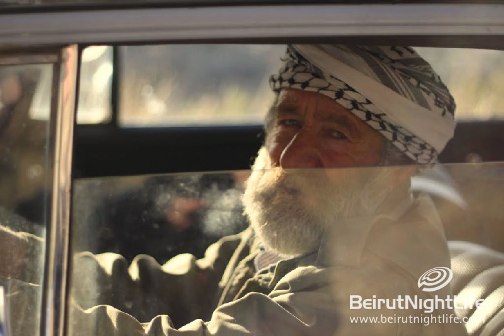 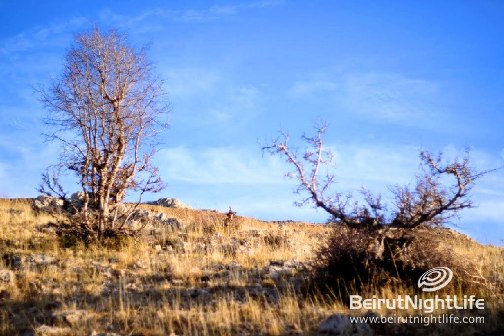