There’s Another Side to Deir el Salib 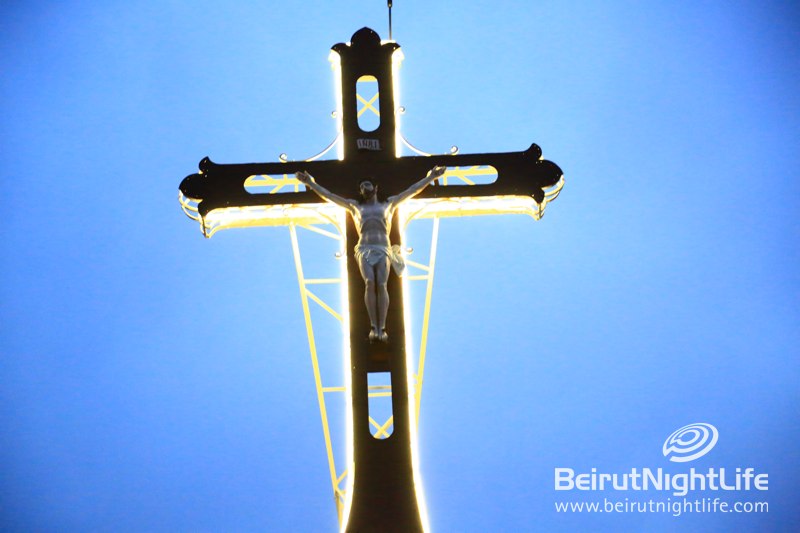 Lebanon is full of hidden monasteries on mountains and hills spread from the south to the north. In the suburbs of Beirut just above Jal el Dib in Bqennaya is Deir el Salib, or the Monastery of the Cross. Local Lebanese know this name mostly in reference to the psychiatric hospital built on the land, but the hospital’s foundations are in a monastery for nuns founded by Father Yacoub Alkbouche. Set on a hill, the beautiful but perhaps overshadowed monastery has spectacular views of the sea and coastline from Beirut to Jounieh,  and also houses a museum of old relics. Discover the other side of Deir el Salib with our photos.