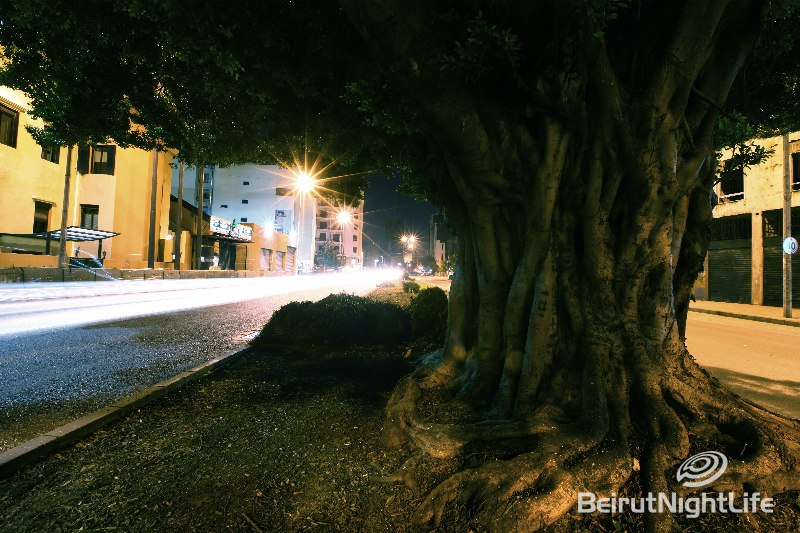 Saifi District, located at the southeastern periphery of DownTown Beirut. Saifi is one of main attractions such as Beirut International Port, Saifi Village, and The Basement. The area is bordered by main roads including Rue Charles Debbas, Rue George Haddad, Rue Gouraud in Gemmayzeh, and Rue Ariss & Kanaani. The area was destroyed during the war in Lebanon due to the sensitivity of the location. However after rebuilding the area the historic and glamourous French-colonial the area got its true identity back.