Rachaya: Remote Yet Not Forgotten 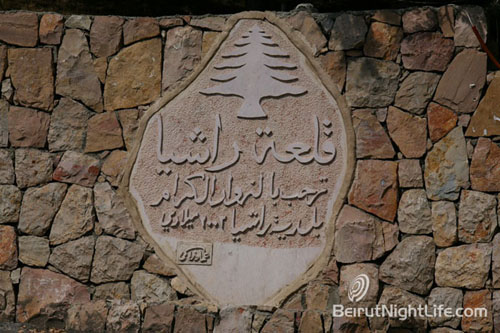 With all the boom taking place in Lebanon’s city Beirut in terms of fashion, architecture, entertainment facilities among other developments, we tend to forget a bit about the more remote areas in the country that still carry true Lebanese heritage. We visit Rachaya, or Rachaya El Foukar, situated in corner of Southern Lebanon, 45 km away from Chtura.

The name Rachaya El Foukhar (foukhar meaning pottery in Arabic) came about because pottery used to be a traditional handicraft in the village.  However, due to war and economic difficulties, the production decreased and nowadays, only a few craftsmen still do pottery. In time, more people just refer to the town as Rachaya. 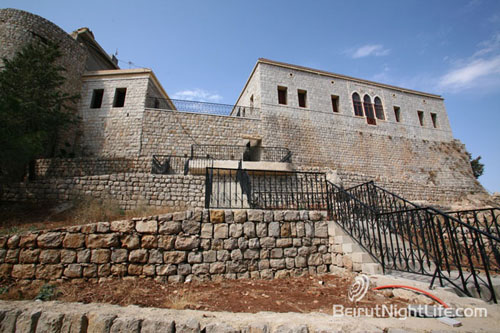 Although the town has hardly been touched by the modern building boom it still keeps its charm, natural beauty and welcoming people. Rachaya’s cobblestone main street, small shops that sell old fashioned knickknacks is something to see and even buy.

Rachaya carries a lot of history. It is where Lebanon’s earlier leaders like Riad el Solh and Bchara el Khoury were held as prisoners when the country was under the French mandate, during the revolution that led to Lebanon’s independence in 1943.

The same prison, which was built in the 18th century citadel, can be visited by tourists today. The Lebanese Army, who are temporarily stationed at the castle, will assign a guide to show you around the old vaulted chambers and the rooms where the Lebanese patriots were held.

Another historic thing to see is the great Mount Hermon that is covered with snow six months of the year.

Developments in the town have been taking place due to the help and initiative of dedicated people and groups. The Spanish Battalion in the UNIFIL with the cooperation of the municipality of Rachaya have created a small garden where children of Rachaya can come and play. Other events like “Rachaya Marathon 2010” a sports activity attracted new people to the town…

Although it’s an old and remote town in Lebanon, it is not forgotten.