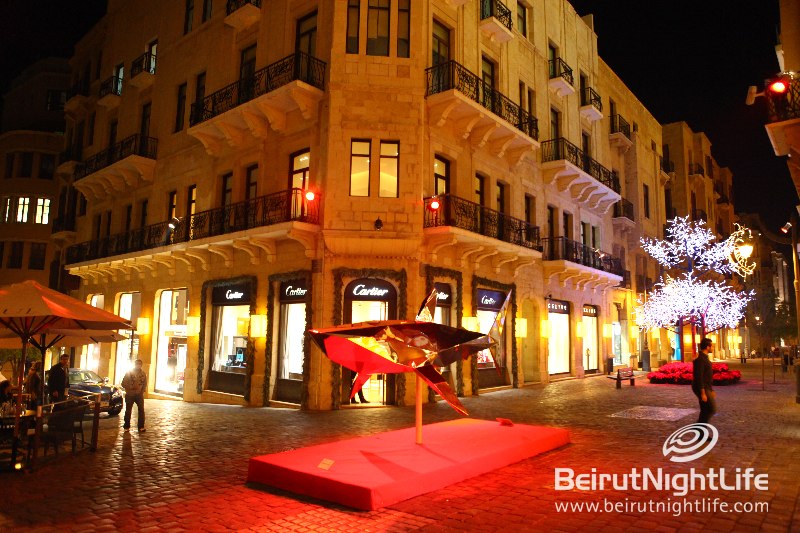 Lebanon welcomed over two million tourists in the first 11 months of this year, a record number despite months of political tensions, according to the latest figures released by the Ministry of Tourism this month. This number does not include that number of tourists during the month of December 2010.

The figures show that the number of tourist arrivals was 17.6 percent higher than the same period last year and is “an all time record high,” according to Bank Audi’s Lebanon Weekly Monitor, quoting latest ministry figures. Arab visitors accounted for about 41 percent of the total, followed by Europeans with 25 percent.

Reasons for this boom are obvious for us. BNL witnessed it all and made sure to have reported it all.

Despite political turmoil and instability on many levels, Lebanon still enjoyed its reputation for being a major party city in the world. Concerts, festivals and DJ events packed people’s to do list on a weekly basis, welcoming big international names at international festivals including Baableck, Byblos, Bettedine among others… the opening of big fashion brands like Reem Acra, Louis Vuitton and Christian Louboutin, Balenciaga and more… Fashion shows, dance parties, beach parties and the list goes on…

This among the great weather the country boasts, beautiful mountains and clear seas…  should make Lebanon a destination to see in 2011.