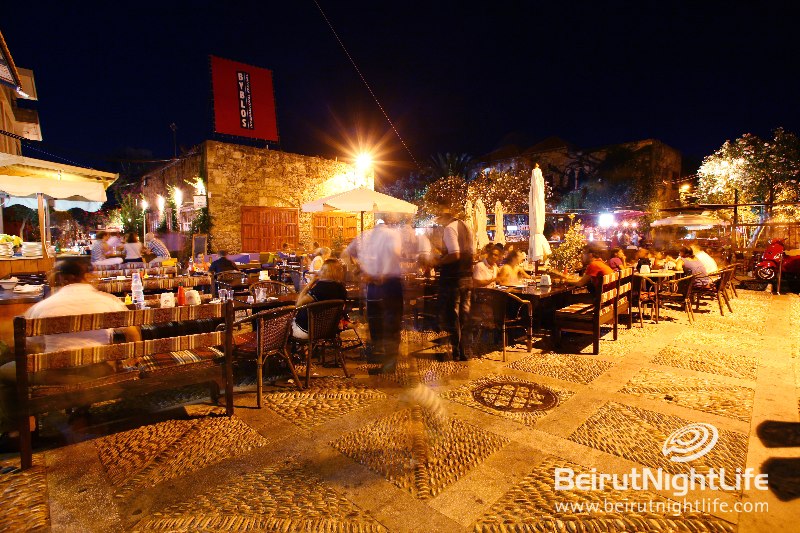 The city of Jbeil, also know as Byblos, is the oldest continuously inhabited city in the world. The city traces back to the Neolithic period around 5000BC and it was in the city of Jbeil where the Phoenicians invented the first alphabet; and used its harbor for trade.

Throughout the years, let’s say centuries, Jbeil has not lost its reputation, thousands of people flocking to Lebanon yearly, marking Jbeil as their number one place to visit and experience. Let’s see why. 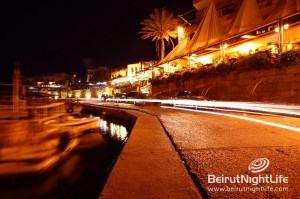 It’s a small, charming and romantic city with stone pavements, old souks (markets) and many little cafes and restaurants. Its fishing harbor is breathtaking. At night all the fishing boats docked side by side surrounded by the historic Mamluk Towers. It is where one of the famous international festivals, Byblos International Festival, takes place yearly, there’s a beautiful and clean public beach as well as its private beach resorts that livened with music and fashion shows at any given day.

During the day the fishing harbor is the perfect place to have lunch and enjoy the fresh breeze while have a good cup of Lebanese coffee and scream, “Now this is Life.” Then stroll around the city’s famous souks, buy yourself a little something Artisana…For lunch, the famous Chez Pepe: Byblos Fishing Club is a must see. Pepe Abed, the owner of the place is part of Jbeil’s history and culture.

The Lebanese born in Mexico, Pepe came back to Lebanon and opened the now famous restaurant in 1963. The place has attracted international stars and politicians alike. All documented on his wall of fame. Even after he passed away, the Chez Pepe remains a popular restaurant for fresh fish served with all the traditional Lebanese mezze.

In the evening, as the sun sets down, the shops in the souk start closing up making way for the café’s and bars to open. The whole area is transformed from a historic souk to a typical Lebanese nightlife setting. Tables and chairs set out – are quickly filled with hungry crowds – hungry for food and some fun. 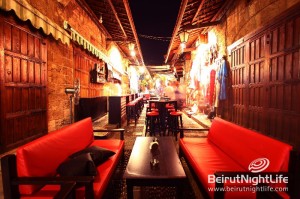 After every one’s has had a good dinner, the city center is now transformed into an open air club… overflowing with people dancing and drinking in the streets. Live bands singing songs in all languages like Italian, English, Spanish, French and Arabic makes everyone jump on their chairs for some action dancing and attention grabbing.

After midnight… grab some fresh air at the harbour, where you can see the reflections of all the pubs and restaurants on its soothing water. Take a deep breath and enjoy one of the worlds beautiful spots.