Douma: The Red-roofed town in Batroun 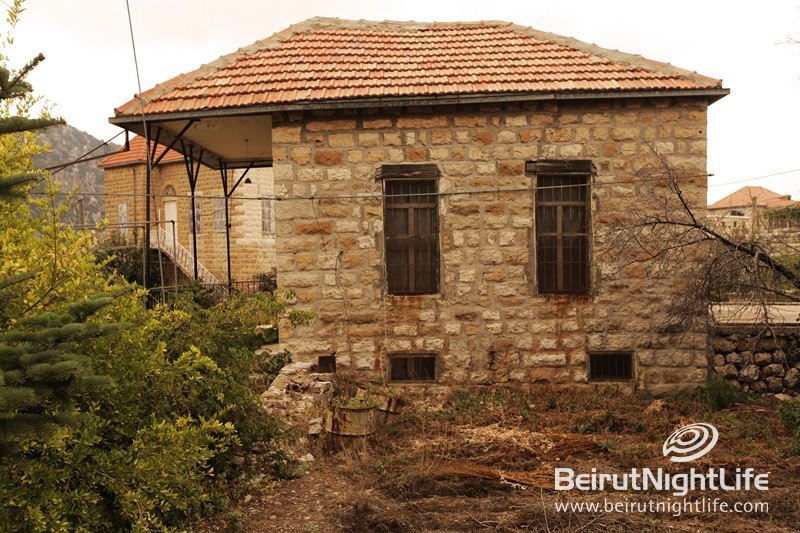 Douma is a Lebanese village located at an altitude of 1000 m and is 80 km from Beirut. It is a part of Batroun District. As you can see in the above picture, almost all its houses are made of red brick. It enjoys a unique temperate climate praised by physicians as theultimate place of medical refuge. Its ground is rich and welcomes all sorts of plants and has an abundance olive trees, vine and apple trees.

The spectacular red-roofed town, stands at the head of a long fertile valley known as Kfar Hilda. The town is known for its ancient remnants. When visiting the town you will be amazined by the square from 4th century A.D. sarcophagus, bearing a Greek inscription recording that this was the burial place of Castor, who died in 317 A.D.