Bekaa Valley: ‘The Place for the Gods’ 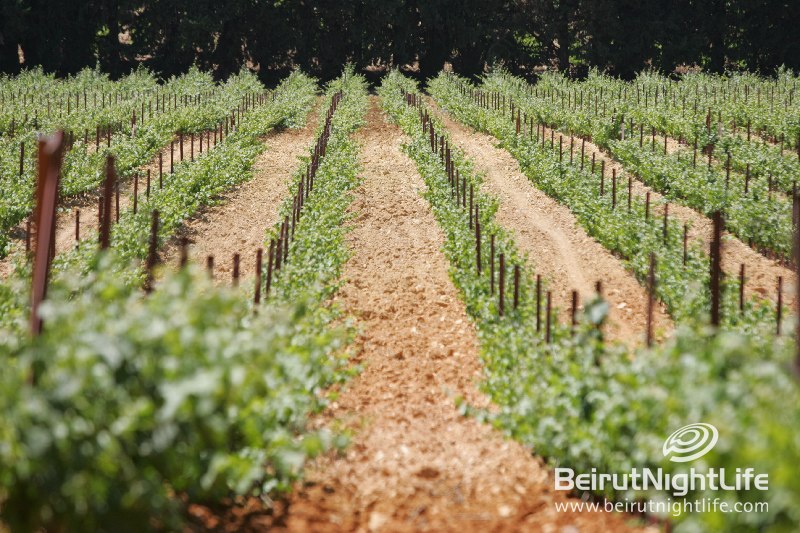 Most of those who have visited Lebanon have expressed their admiration to the heavenly Bekaa Valley the moment their flight starts descending towards Rafiq Al Hariri Airport in Beirut. The scenery is just divine, holy, and keeps you speechless for minutes before you figure out an uncontrollable smile on your face.

It lies between two parallel mountain ranges in Lebanon. It is a fertile land irrigated by the Litany River and is considered the largest agricultural area in Lebanon, with an advanced winery industry on the highest international standards. It is the tip of the Great Rift Valley that stretches into Africa.

Also rich with archaeological history, some of the most famous monuments are placed for centuries including Anjar, excavated 40 years ago and one of the few surviving ruins of the 8th century Umayyad period, Baalbeck one of the most fascinating historical site on earth with majestic Roman temples of gigantic size, the tallest ever erected columns, and largest stones ever cut.

The Bride of the Bekaa’ Zahle is the natural beauty and marvelous scenery on the banks of the Bardouni River where there are many riverside restaurants famous for their best Lebanese cuisine. Chtaura, is another attraction, delicious foods with mouthwatering dairy products, fruits, and restaurants.

What can you visit in Bekaa Valley??

BeirutNightLife.com present some exclusive and unique professional images of the Bekaa Valley.