Beirut is in the Eye of the Beholder: A Love Campaign for Lebanon 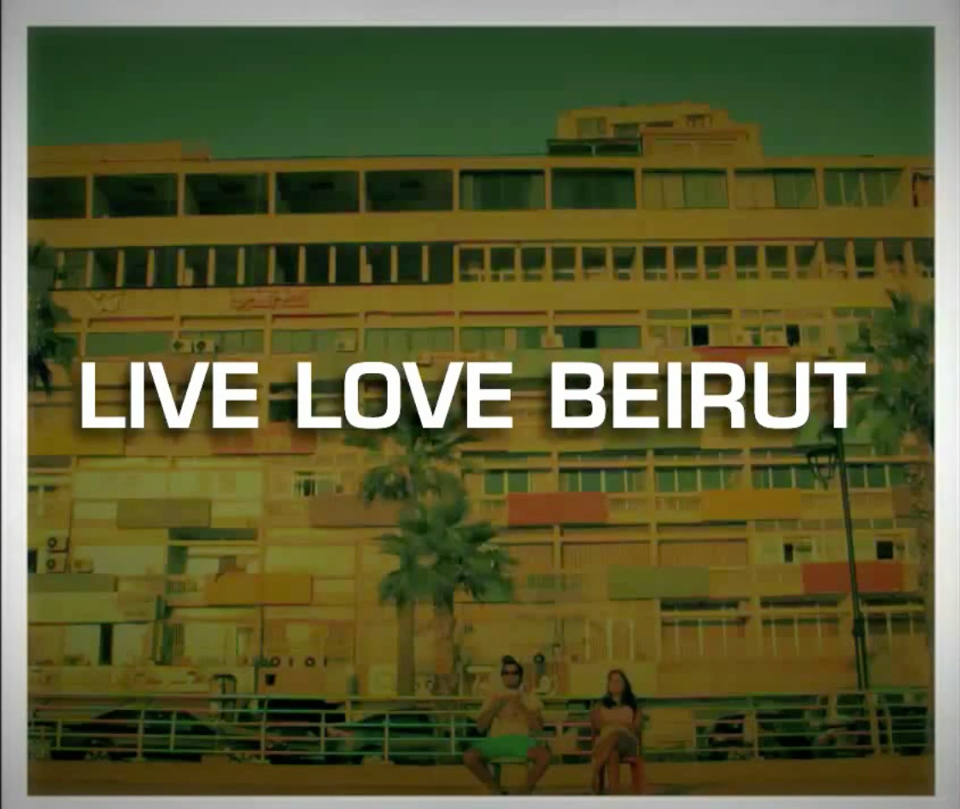 When you hear the word, “Lebanon” what images come to mind?

That depends on who you ask. If you’re asking someone local, who loves it here, you’ll get a patriotic image of snowy peaks and sandy beaches, historical landmarks and unique Lebanese details of daily life.

What if you ask someone living in a foreign country who’s never been here before? We’ve all heard some ridiculous impressions. There are people who think Lebanon is a desert and that it’s overrun with camels (for the record, I have seen two… in Baalbeck and Beiteddine. They’re a little smelly but pretty cute tourist photo-ops). I’ve also heard we apparently live in caves, that we don’t have electricity (this might be debatable), and that we’re all “terrorists”. The expression “it’s like Beirut” is used in the West to express chaos, synonymous with everything from riots to a teenager’s bedroom. I’ve even heard “Beirut” referenced in cartoons in America as a place one cannot get any peace and quiet (listen to the very end of the Animaniacs in their song “A Quake” for some sarcasm.) It’s insulting and shocking, and most of all, it makes us feel like victims. 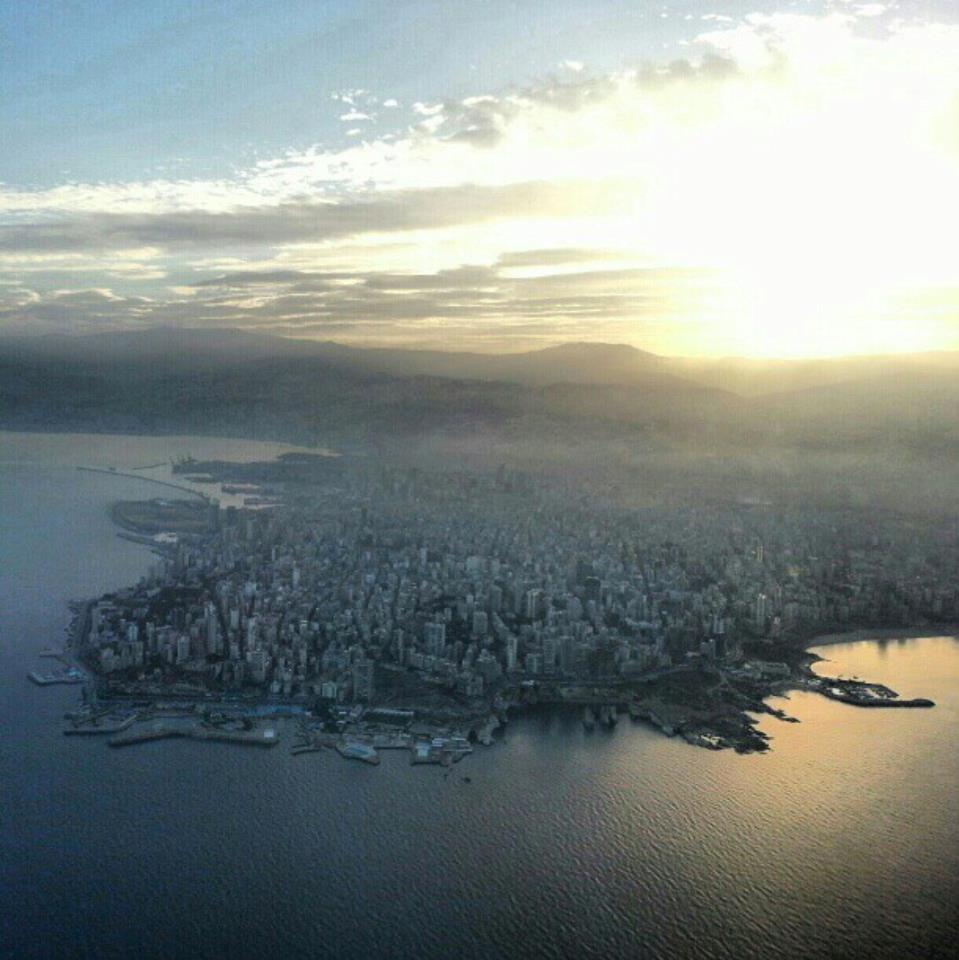 Remember that famous Ghandi quote everyone always references, “be the change you want to see in the world”? That’s what Live Love Beirut is doing. This new NGO aims to change people’s perspectives, through the lenses of their phone cameras. It’s a crowd-sourced “Love campaign for Lebanon” that aims at re-imaging Beirut as the city of culture, sports, history and innovation. The group say they want “the wold to see Lebanon through our eyes, how beautiful it really is.” It’s social media-fuelled patriotism by the youth that want to encourage everyone to love Lebanon for all its beauty and flaws, be proud of it, and promote change to move it forward. 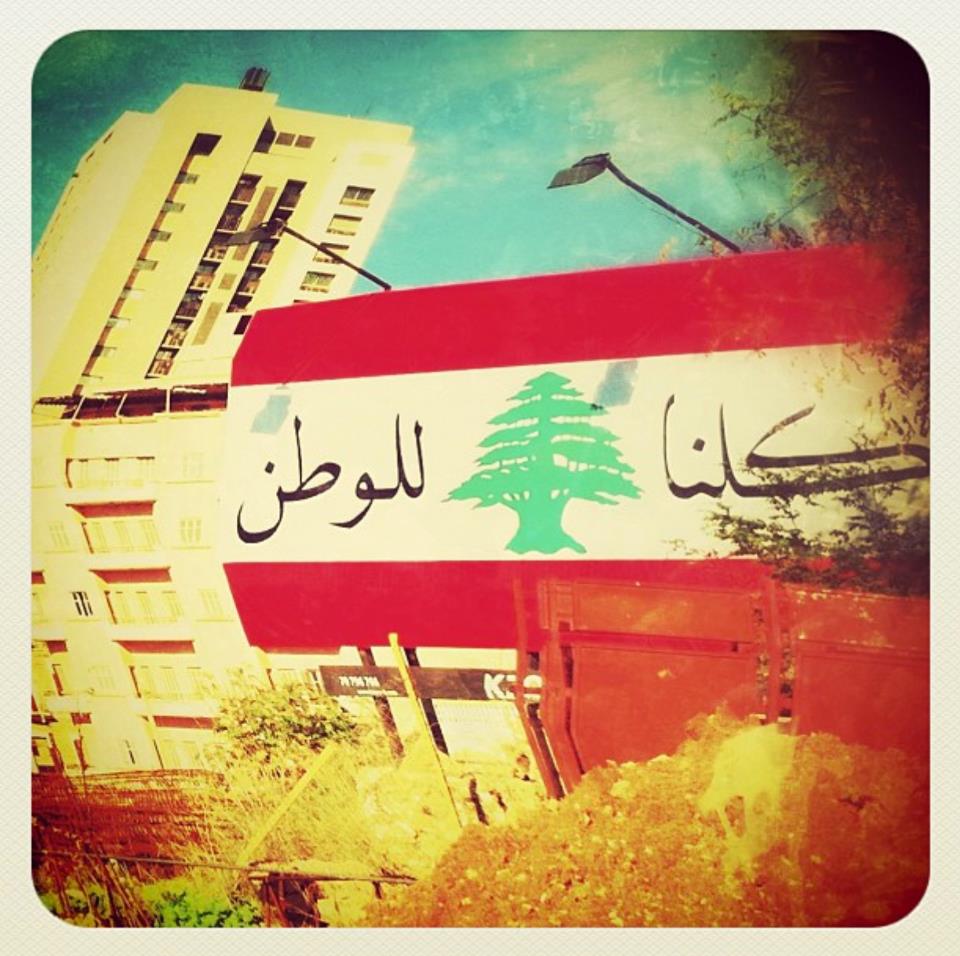 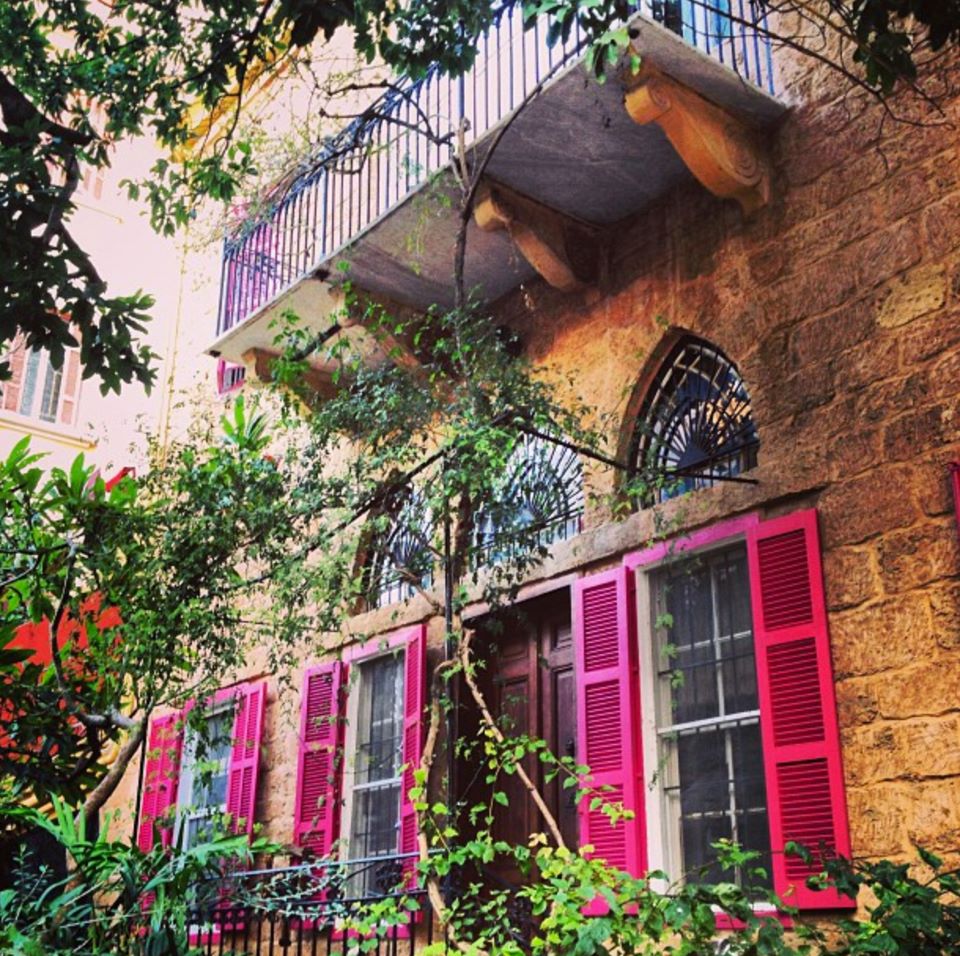 Many many many of the Lebanese are victims of Instagram by now – so the organization has come up with a way for this picture sharing obsession to be used constructively! I’m all for constructive obsessions. 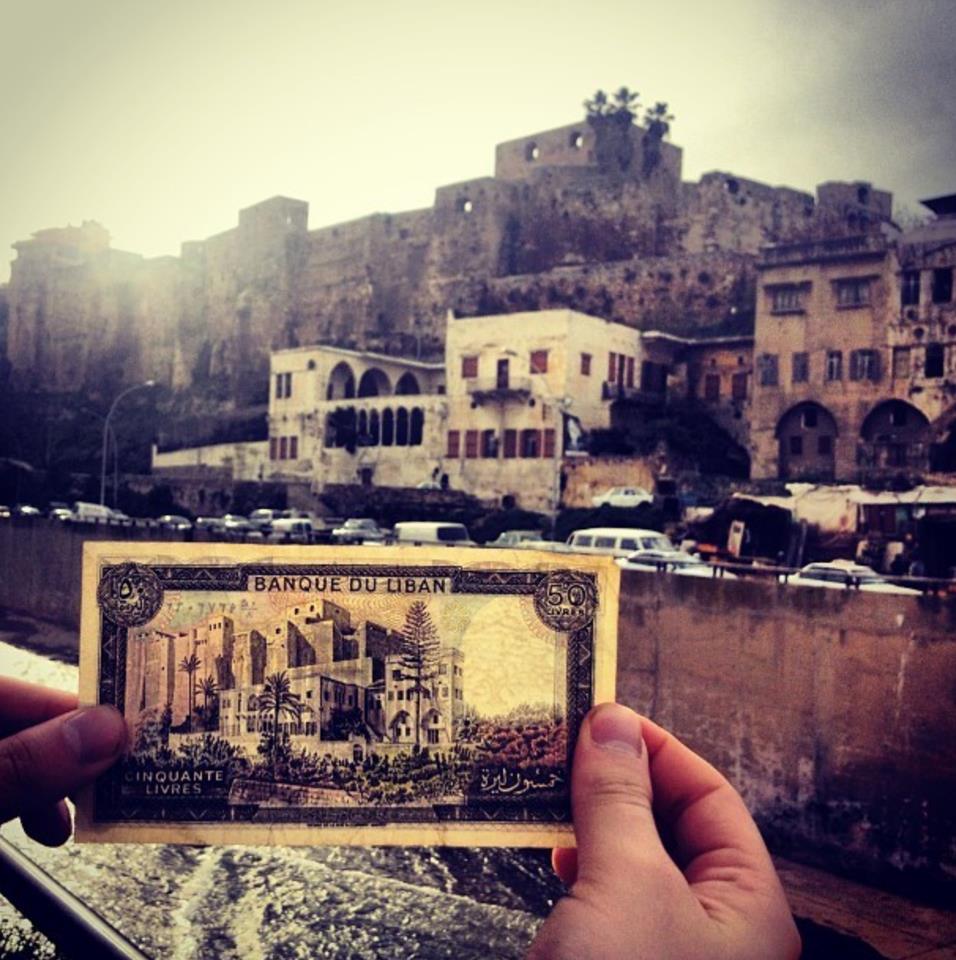 How often have you walked in the streets of Beirut or been up in the mountains or by the sea and seen a spectacular sight or noticed a bit of intriguing beauty? Taking a picture is a step in the right direction. Sharing said picture on social networks with friends is great. But now with Live Love Beirut, you’re getting a much wider audience. Your little bit of beauty can really go a long way – in more ways than one! 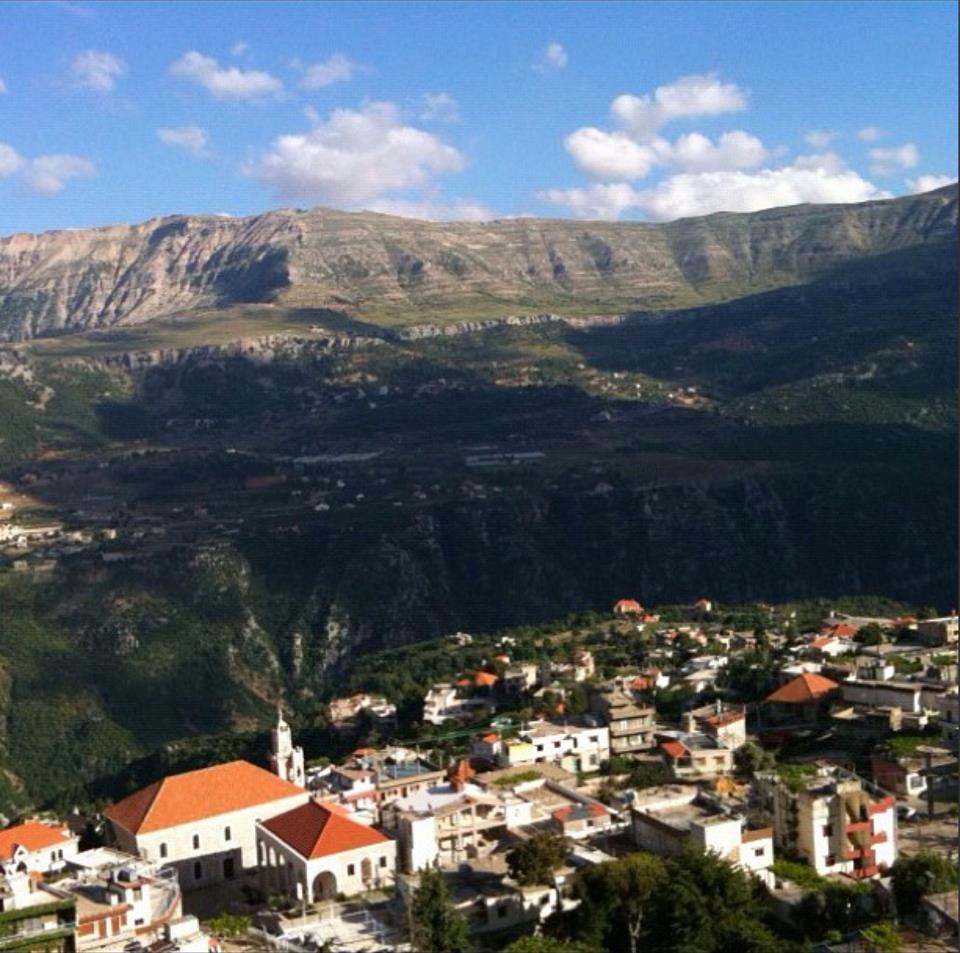 Not only is it just nice to look at pretty things (I’ve even heard looking a beauty can even help you de-stress) but by sharing the images with massive amounts of people worldwide, you’re helping to do something much bigger—rebrand Lebanon. 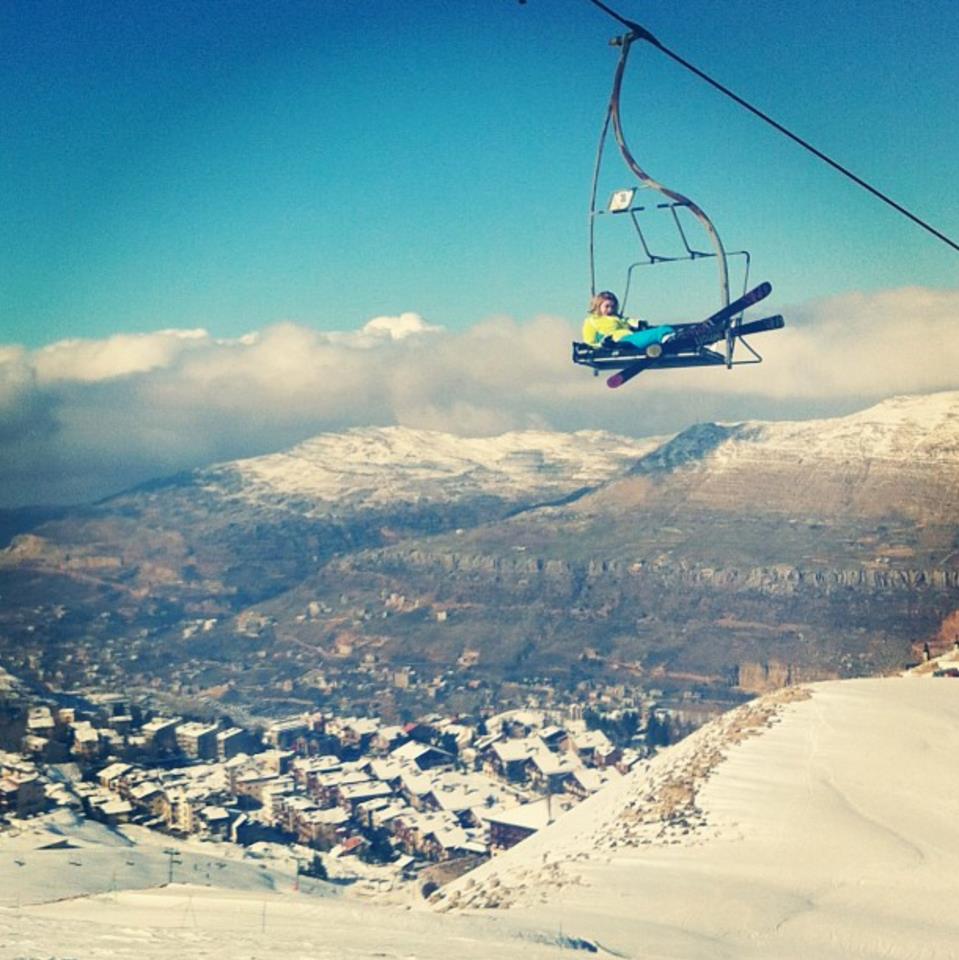 People’s impressions of Beirut are sometimes completely out of whack with what’s actually here. Those foreigners that come here are often happily surprised that it’s not what they expected. Sure we’ve got construction, and destruction and our fair share of problems. But we’ve also got a whole lot of magnificent sights, monuments and nature. And what city is perfect? 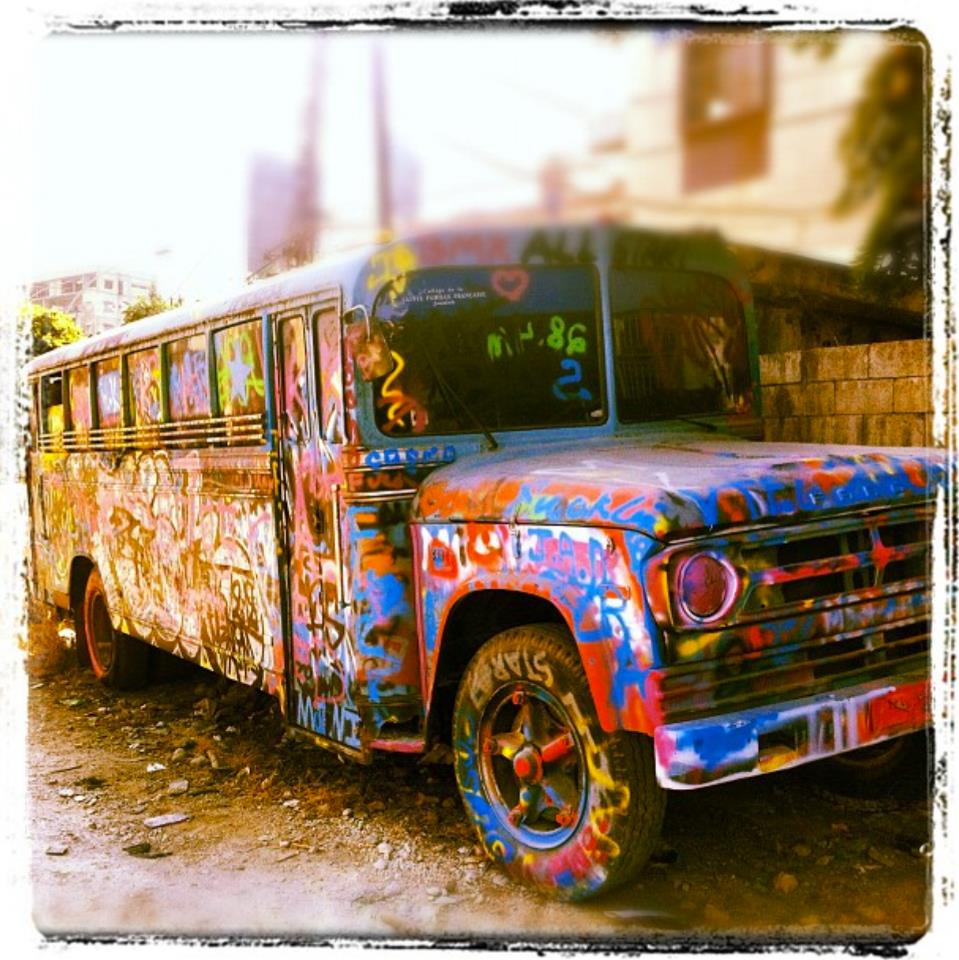 When you think of cities in the US, what do you imagine? Probably beautiful skyscrapers and lovely parks. There are a lot of lovely cities abroad, but the truth is most cities have well-maintained areas that look shiny and fascinating, and other parts that look terrible and run-down. The difference is that other countries have had better “marketing” campaigns—they’ve branded their countries and individual cities in such a way that foreigners and locals think mostly of the good, pretty things. The only difference is they’ve created images in people’s minds that are positive, and we haven’t. 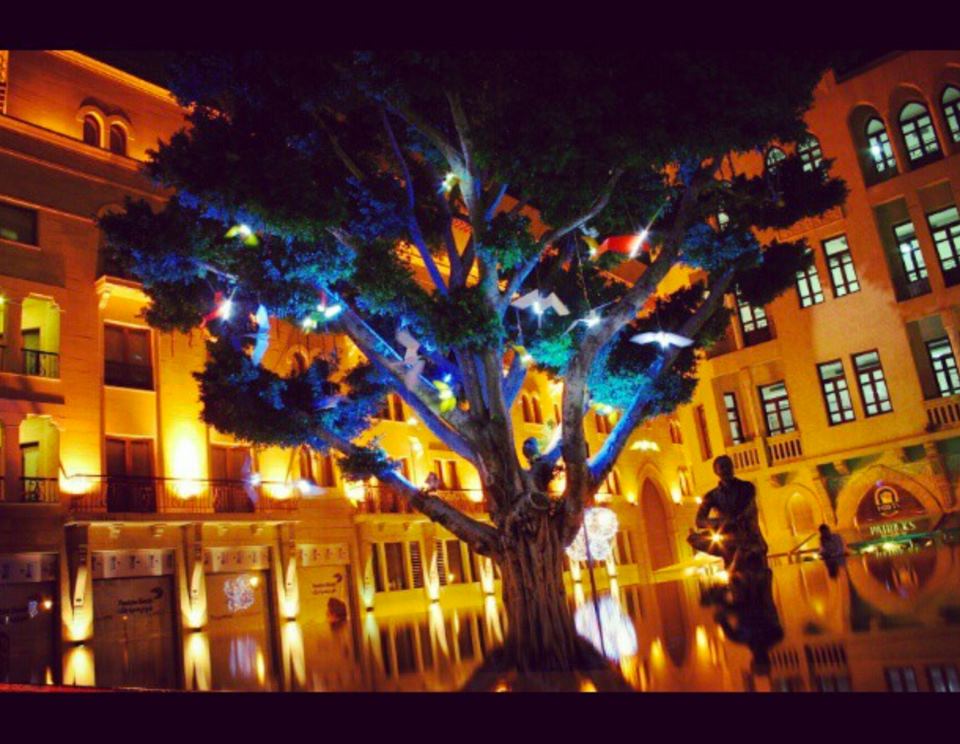 Just to clarify, I’m not trying to say that we should ignore any problems that we have and wash them over with something pretty, just that we don’t have to focus on them so much that they become part of our image. So to speak, we don’t have to “air out our dirty laundry” (every country has dirty laundry!) What we should be doing is reminding ourselves, and showing those who’ve never been here, that Lebanon is really beautiful, and worth being in or visiting. We should think positively enough that we don’t end up hating our country, moving away and badmouthing it. Instead, we need to highlight the positive (while fixing the negative), which will in turn help us think more optimistically about Lebanon. That, in turn, will motivate us all further to fix our issues proactively. We still have lots of hope, we just need to be part of the change. 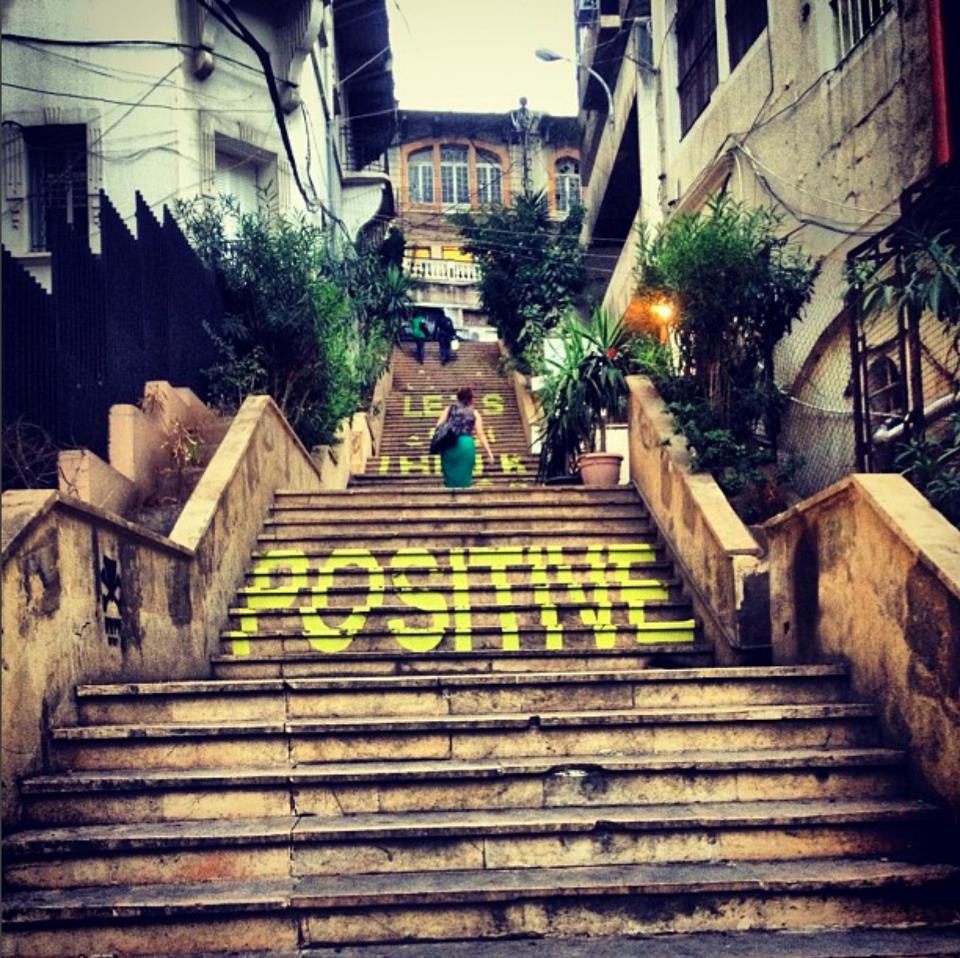 From panned-out views to minute details, from natural to man-made, from the mountains to the sea, and from historical to brand new, Lebanon really is beautiful and incredibly diverse. These photos are a fantastic way to share the beauty people find daily. The best part is that it’s based on social networks and user-generated content, which makes it super accessible and absolutely anyone and everyone can get involved. 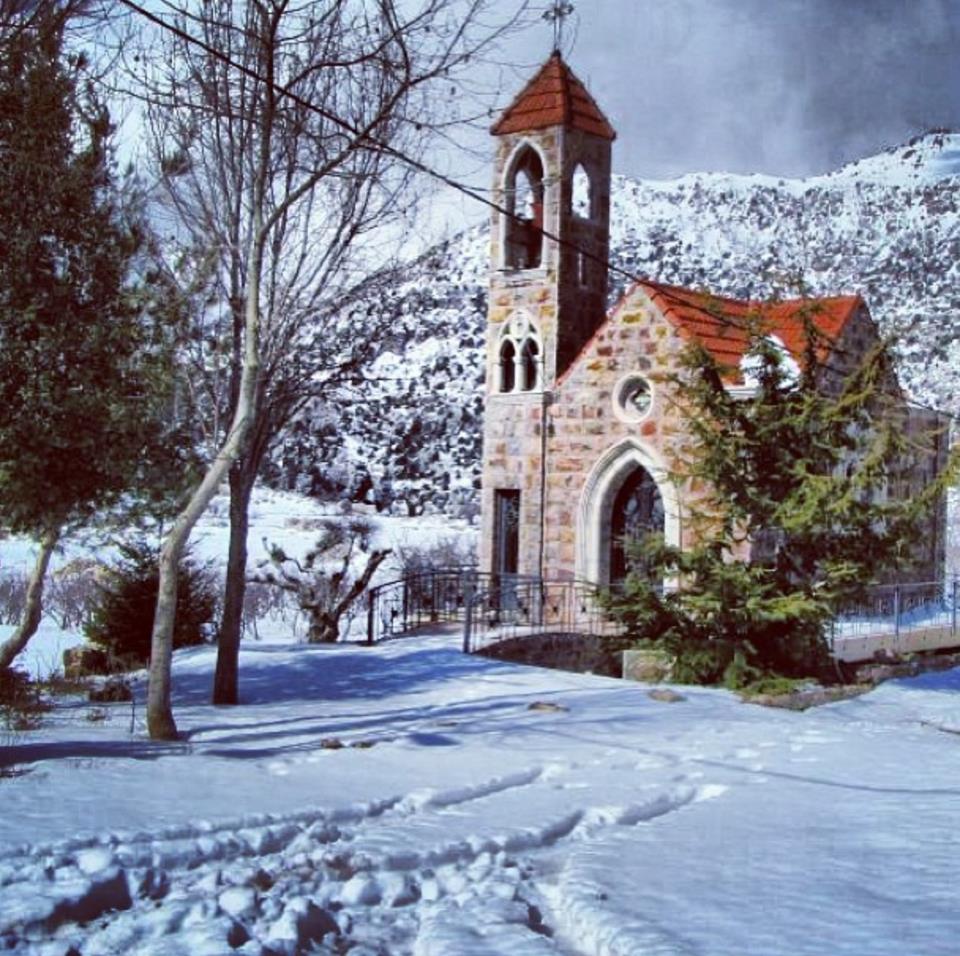 When I started this column I wanted to find initiatives in Lebanon that change people’s perspectives to see more beauty in life, however that may be. That’s why I’m EXTREMELY excited about Live Love Beirut! There couldn’t be a more perfect example of changing perspectives about Lebanon. 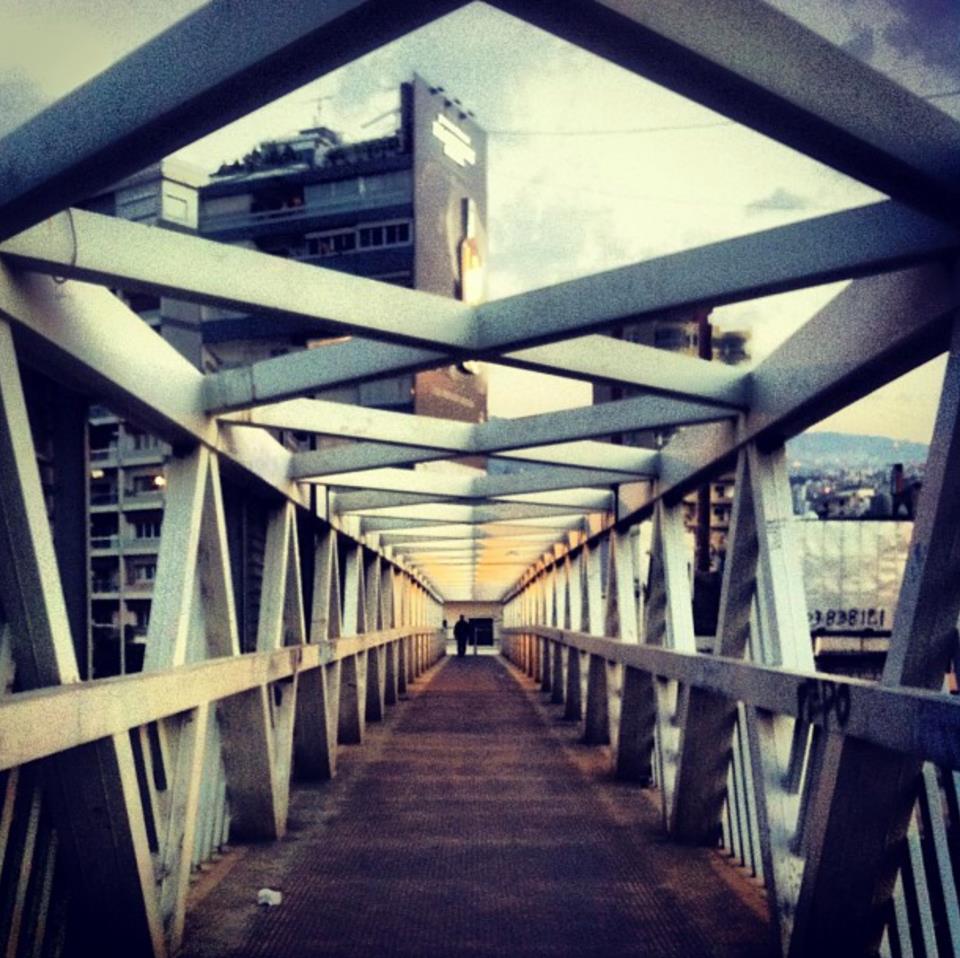 Beauty is now in the eye of the picture-taker! I’m so glad people are noticing and sharing Lebanon’s magnificence. Keep up the beautiful work! 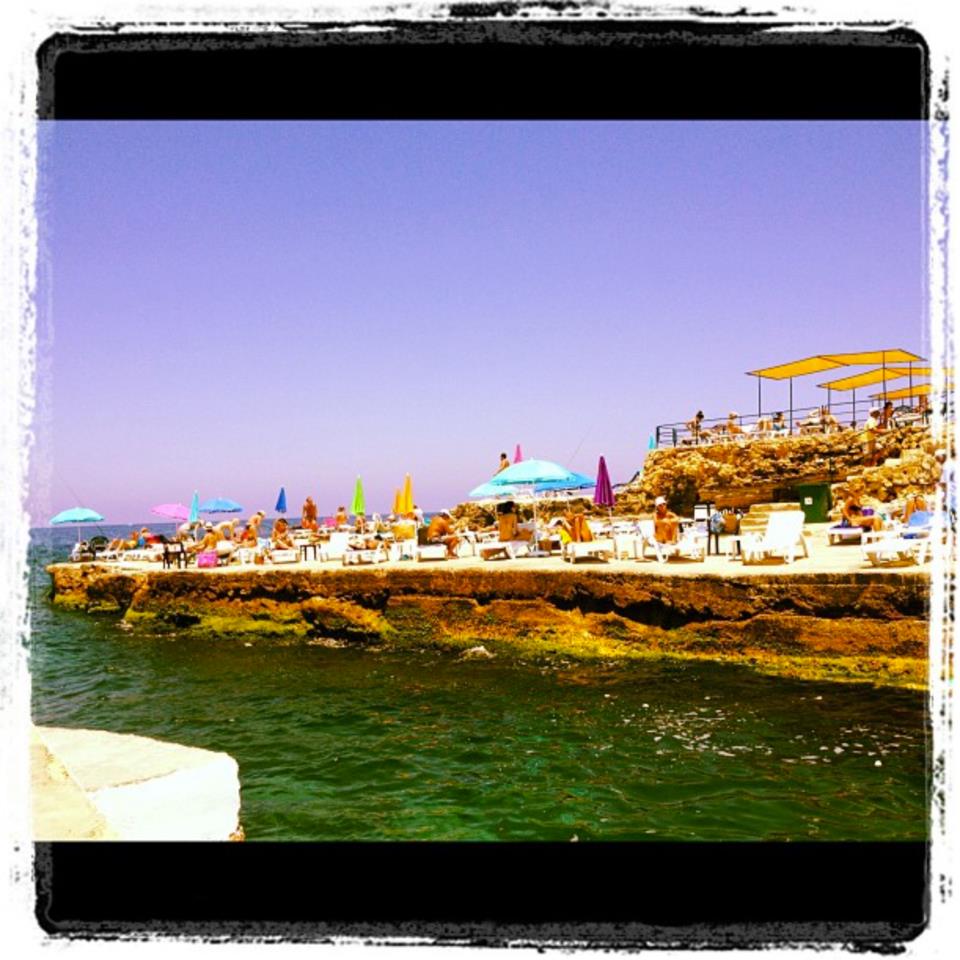 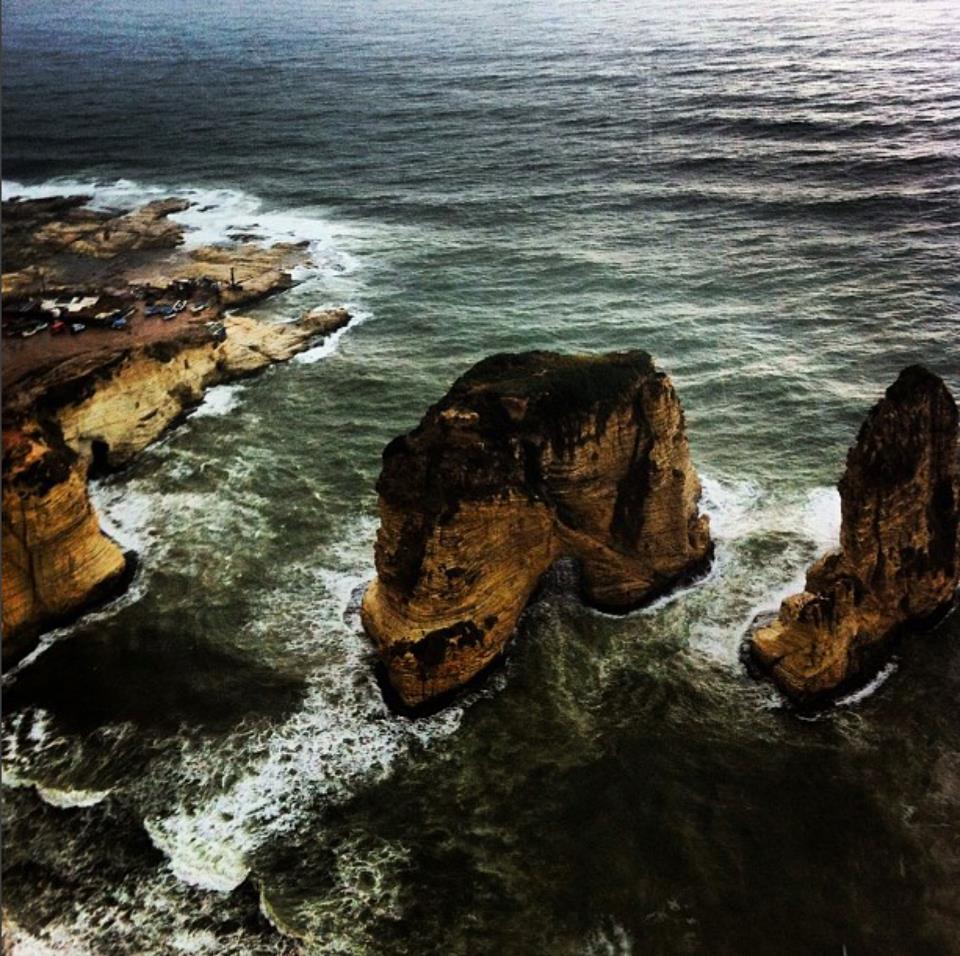 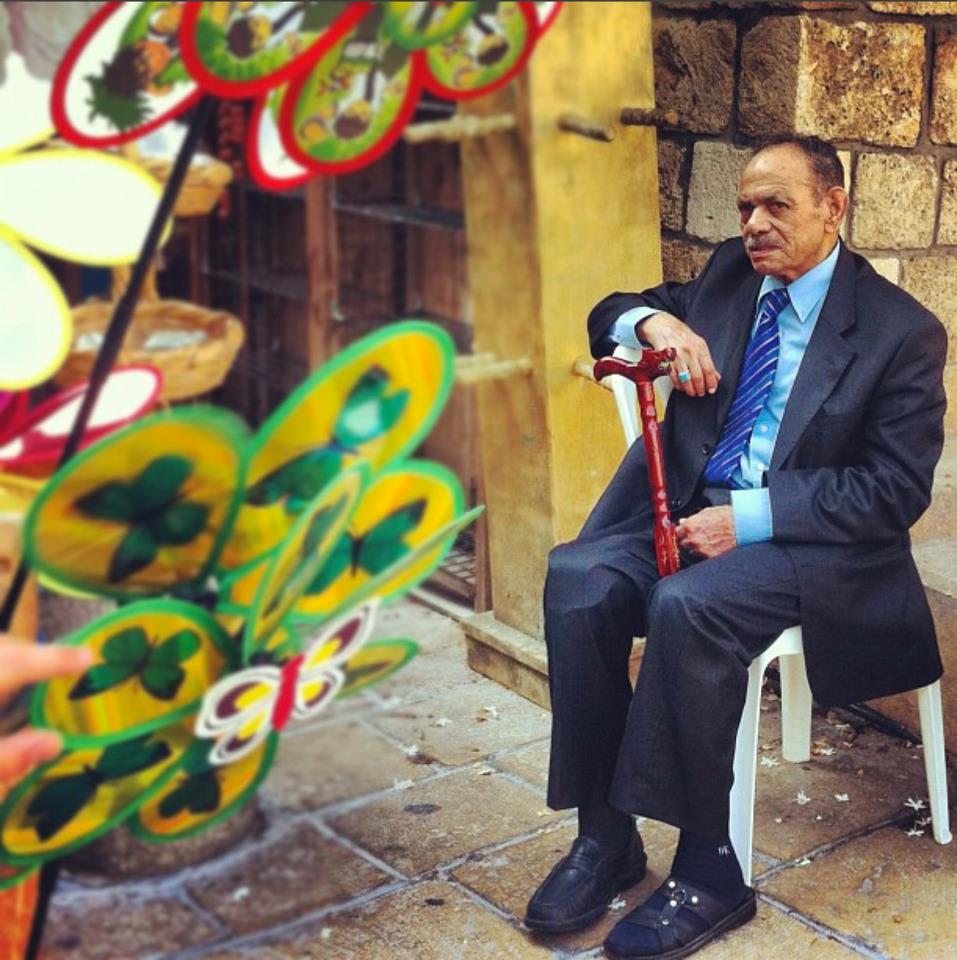 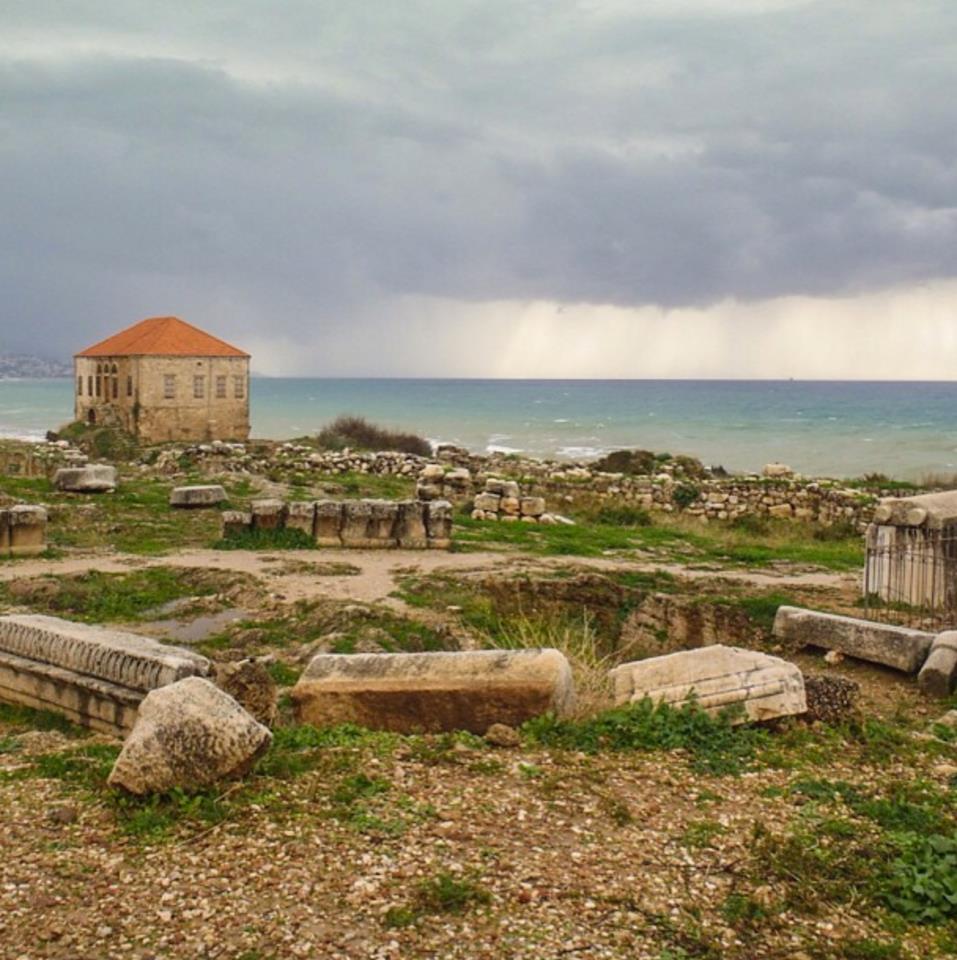 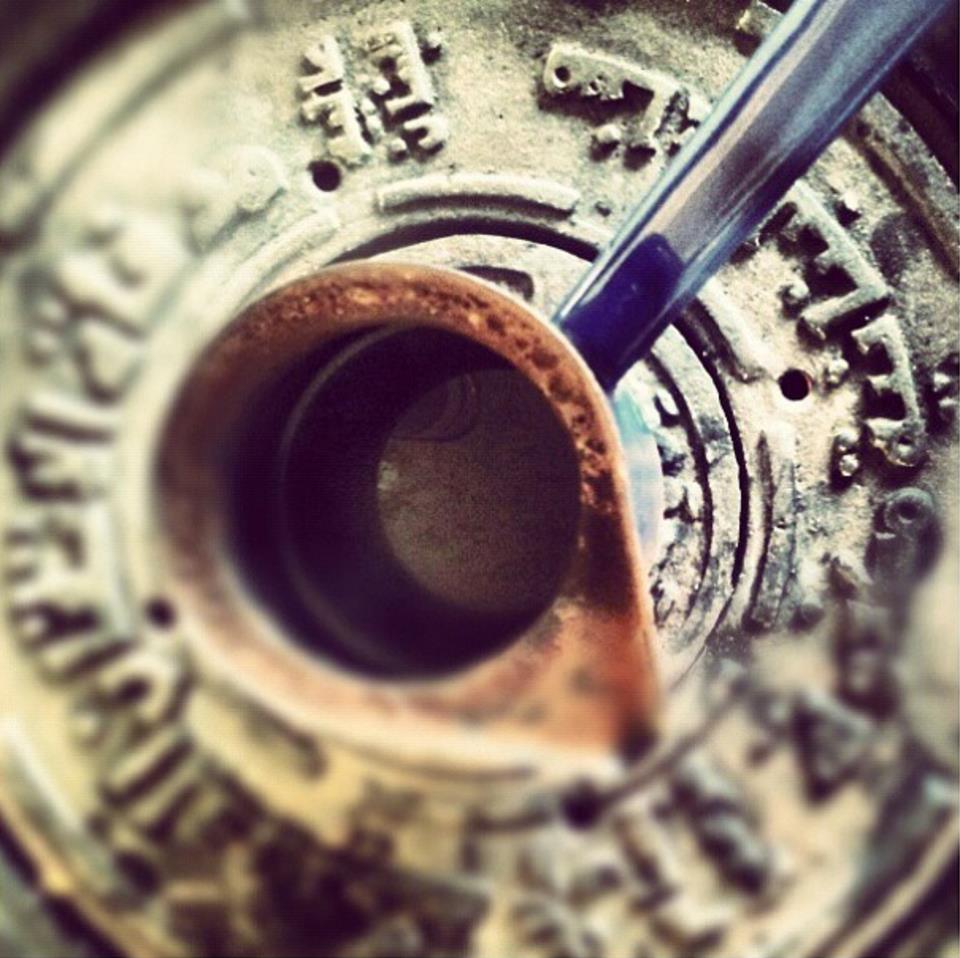 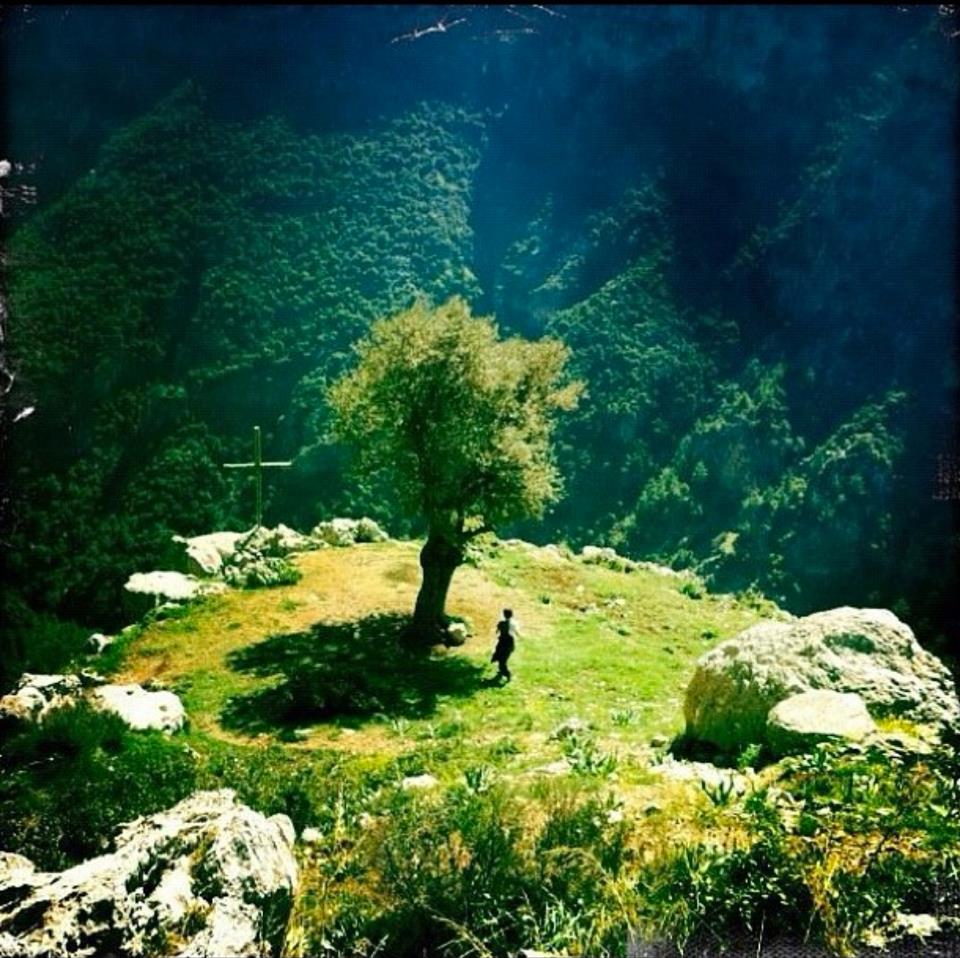 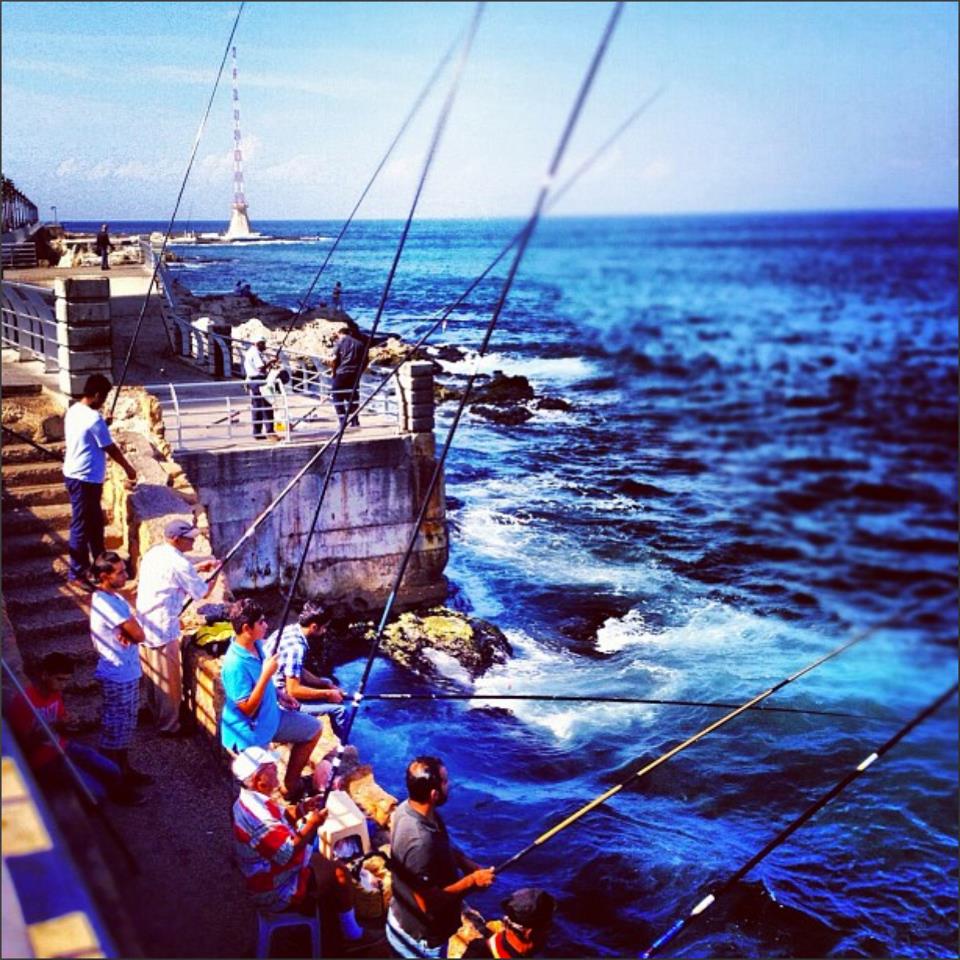 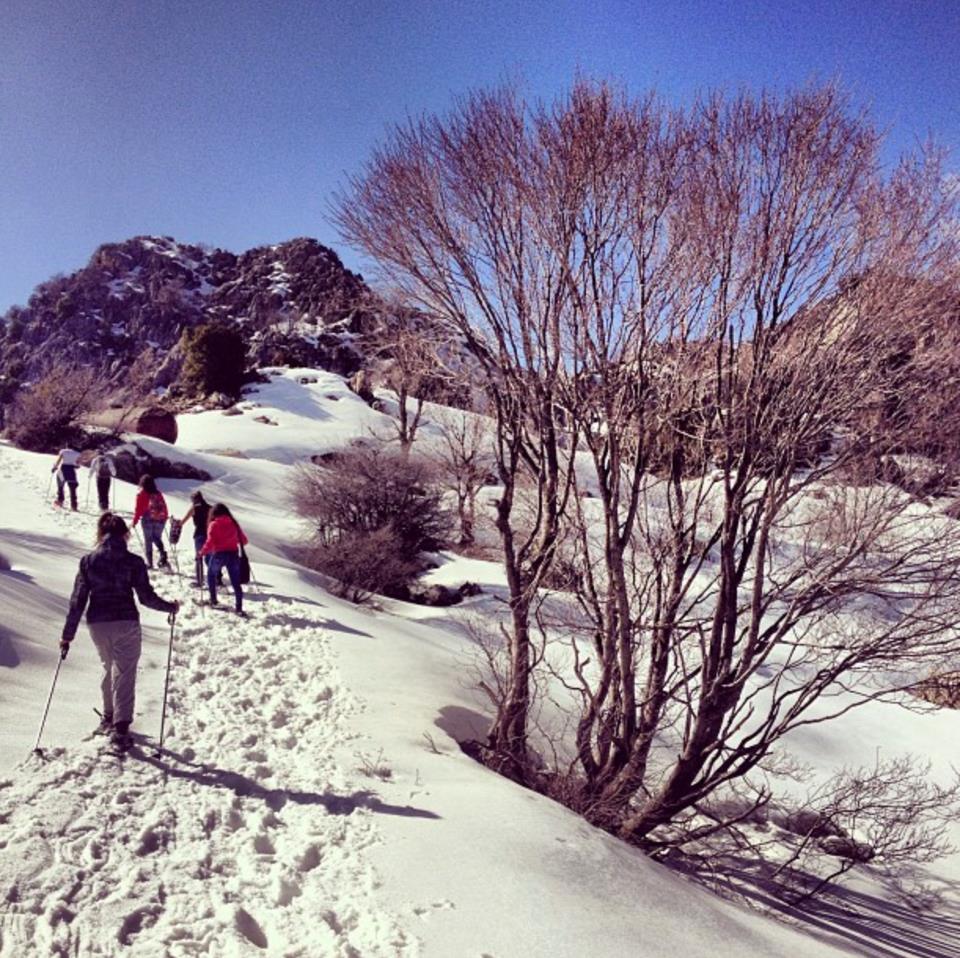 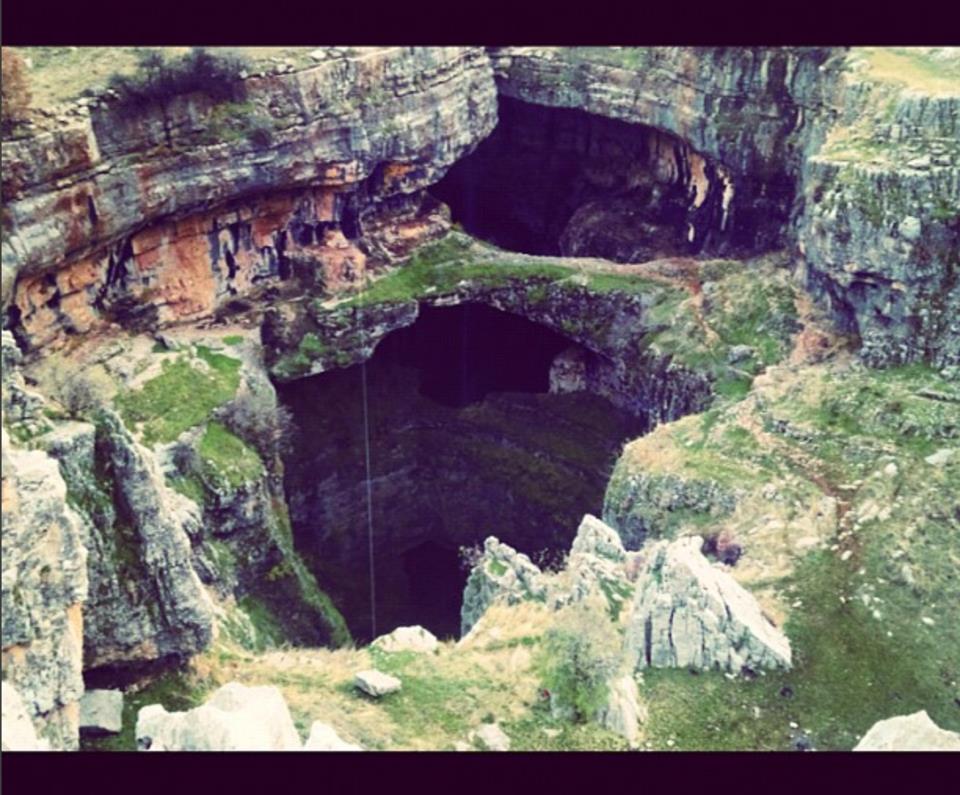 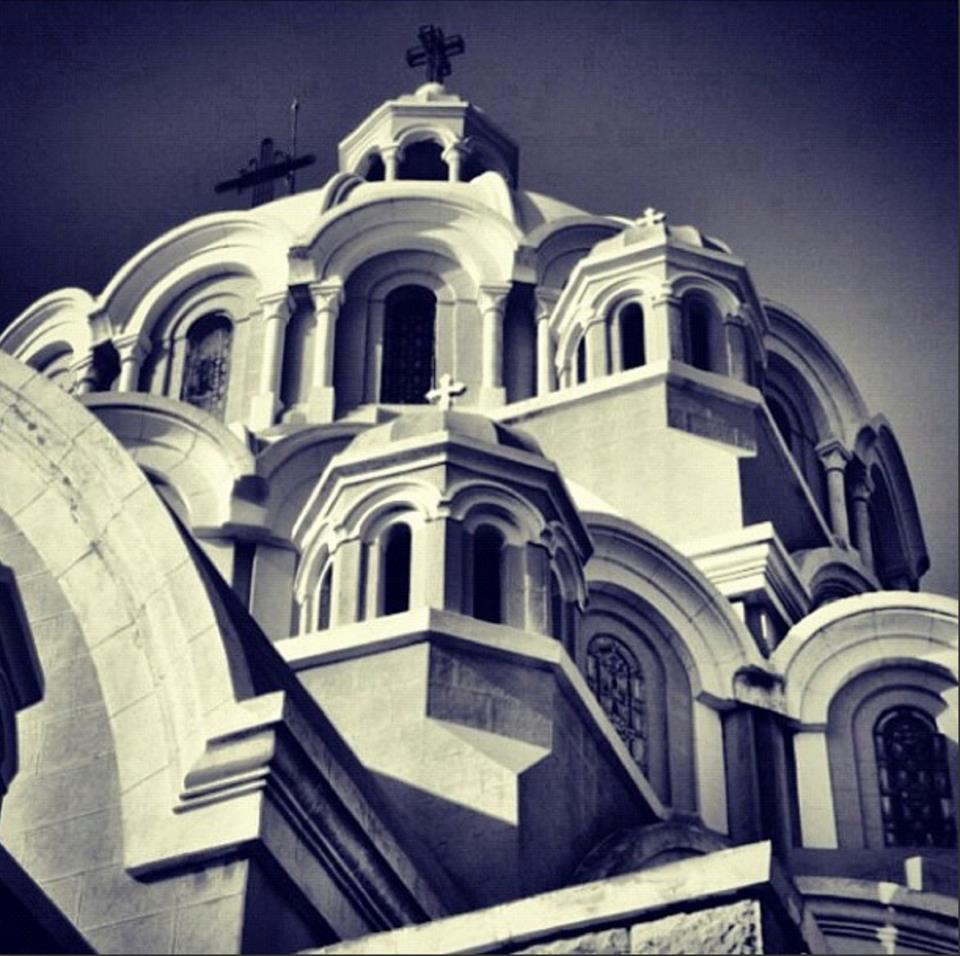 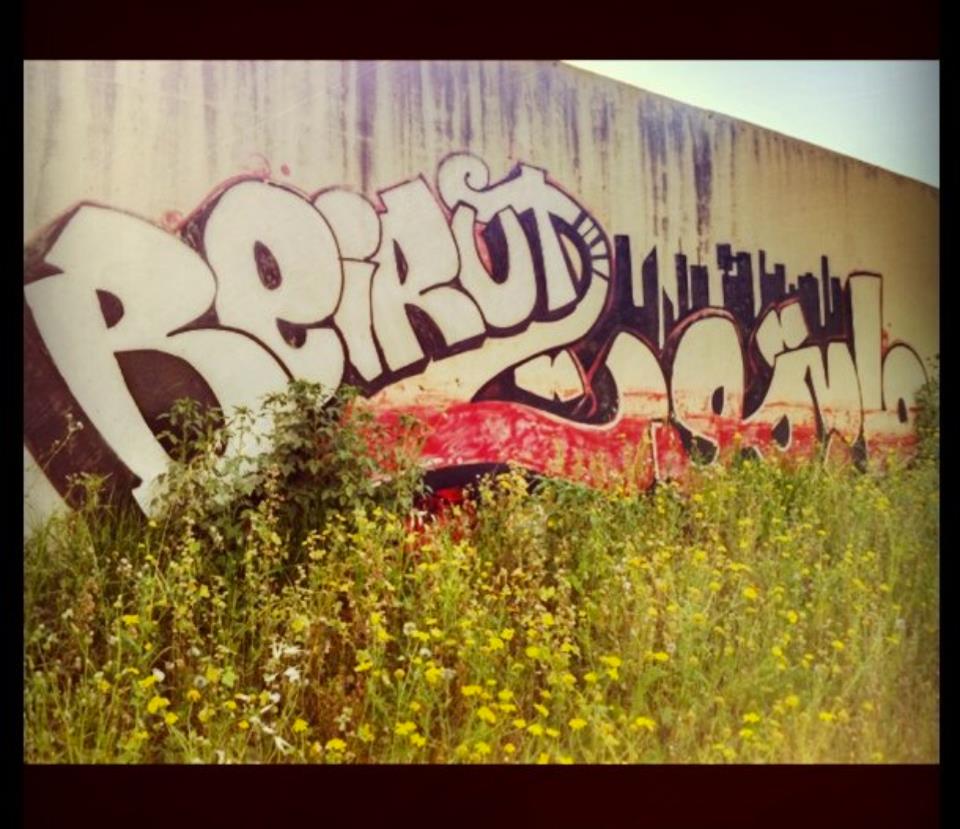